Wharton Esherick—the master wood craftsman of Paoli, Pennsylvania—was born and raised in Philadelphia, where he was educated in many artistic specialties. Esherick learned woodworking at Manual Training High School, drawing and printmaking at the Pennsylvania Museum and School of Industrial Art, and painting at the Pennsylvania Academy of Fine Art.

As Philadelphia’s auction house, Freeman’s is a popular choice for consignors wishing to auction their Esherick works, making Freeman’s a market leader in the sale of his work. Recent successes include the 2020 sale of an important “Thunder Table” for Hedgerow Theatre in Paoli, Pennsylvania for $187,500, the 2014 sale of an important cocobolo sculpture, Essie/Rebecca, for $123,750, and the 2020 sale of a staircase for Hedgerow Theatre, which achieved $81,250.

Esherick began his career as a painter, swapping his Philadelphian surroundings for the Paoli countryside. He and his wife Leticia settled down in an old farmhouse, where they grew their own food—essential when the sales of his paintings became quiet, a frequent issue. It wasn’t until 1920 that Esherick began to use the woodworking skills he’d learned at Manual High School; he began to craft frames for his paintings, create woodcut prints, carve designs in furniture, and finally, craft sculptures. The wooden frames were Esherick’s attempt to increase the salability of his paintings, but it quickly became clear that prospective buyers were more interested in the unique frames than the paintings themselves. Despite his initial displeasure, Esherick understood this indication that he would have a more successful career in woodworking than in painting. He began to focus on sculpting wood, eventually completely abandoning the idea of carving designs into furniture, believing that the sculpting of the items themselves was art in a purer form, standing on shape and design alone. The freeform designs for which he is now best known can find their origins in the influences of his early work, namely Rudolf Steiner, German Expressionism, and Cubism.

Just as Esherick found his calling as a woodworker, unfortunately, the market for such handcrafted items dropped off dramatically. Furthermore, Esherick and his wife separated in the 1930s; he led a lonely existence, constantly chased by the threat of debt. However, the market did eventually gain momentum, particularly in the 1960s, as a result of the postwar baby boom. Esherick’s work became widely recognized as a significant contributing factor to the resurgence of the Arts and Crafts movement—so much so that he was named “Dean of American Craftsmen” shortly before his death in 1970. 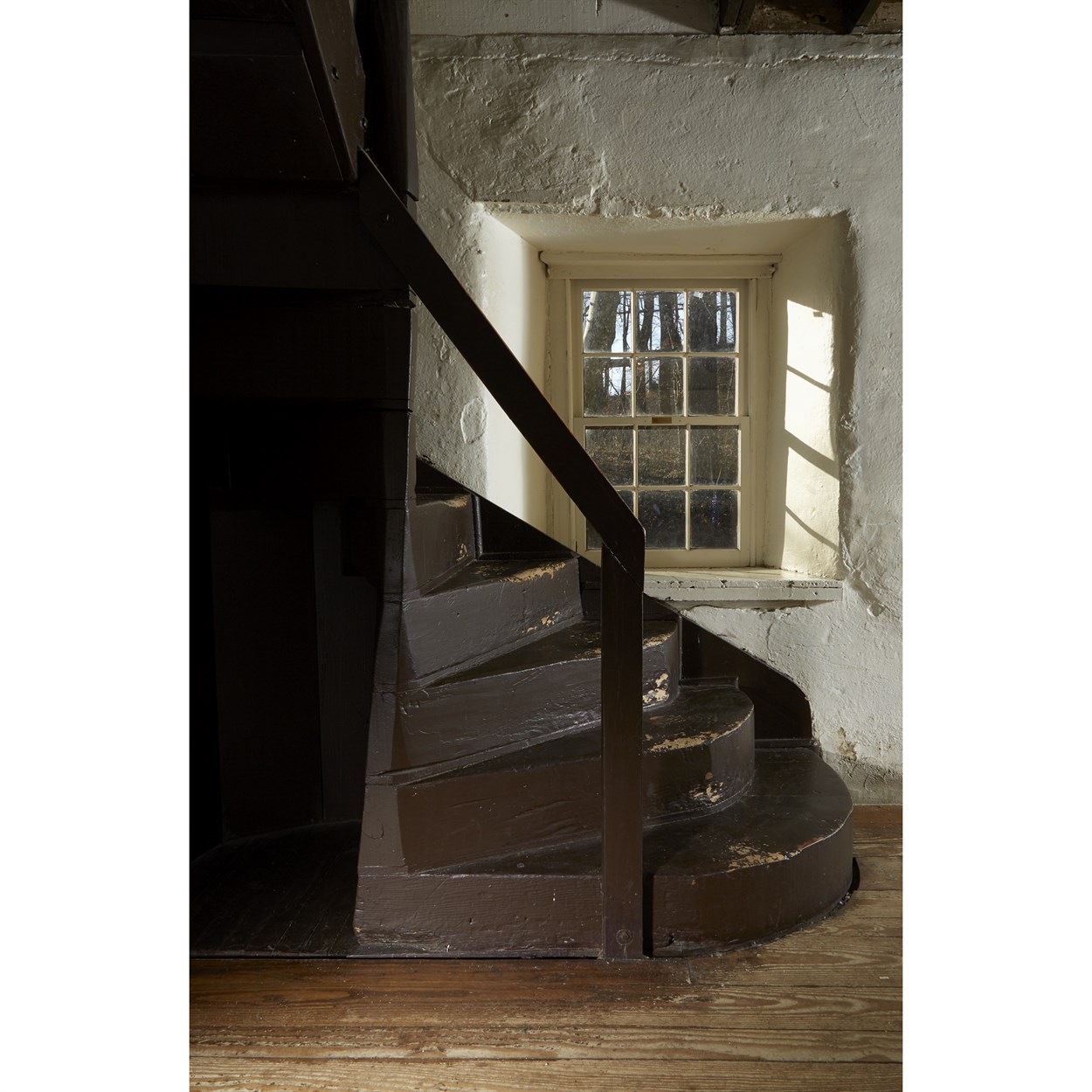 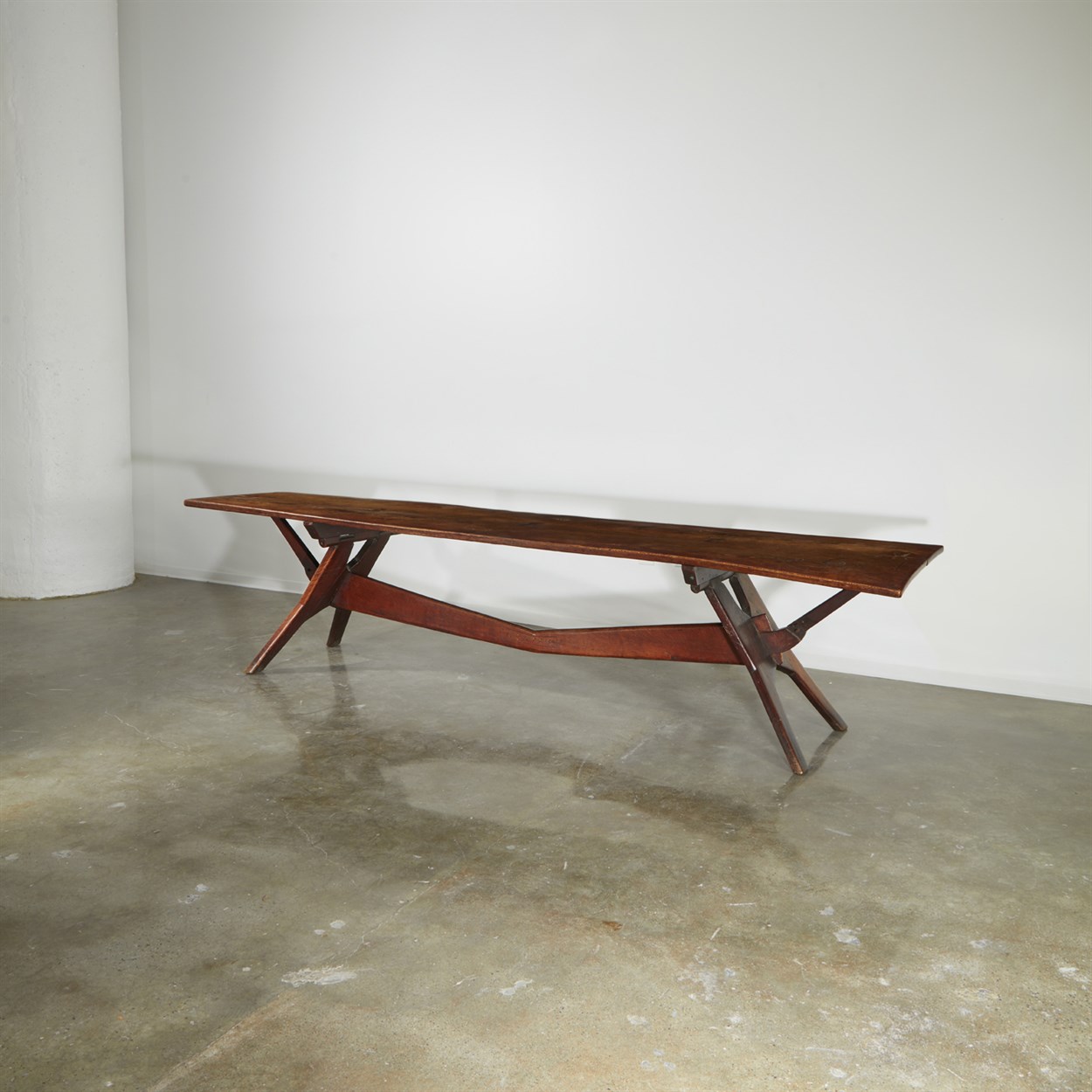 Have something similar? Get in touch with one of our specialists today.

Want to hear more about upcoming auctions, events, and news at Freeman's?