George Katsutoshi Nakashima, the architect, designer, and master woodworker, was born in Spokane, Washington, but eventually settled in Bucks County. His New Hope, Pennsylvania studio lives on as George Nakashima Woodworkers—overseen by his daughter Mira Nakashima—and his home is open to visitors.

Nakashima trained as an architect; he earned his bachelor’s from the University of Washington, then his master’s from MIT in 1930. He traveled extensively upon the completion of his education, eventually ending up in Japan, where he met the American architect Antonin Raymond, a protégé of Frank Lloyd Wright. Working for Raymond, Nakashima had the opportunity to explore Japan; his fascination with Japanese culture, architecture, and design would influence his future woodwork creations. Raymond appointed Nakashima to head architect of a dormitory in Ashram of Sri Aurobindo, India, where Nakashima produced his first piece of furniture.

Nakashima returned to America in 1940 and was subsequently imprisoned in Idaho’s Camp Minidoka, a World War II internment camp, in 1942. There, he became acquainted with Gentaro Hikogawa, who taught him the art of traditional Japanese woodworking hand tools and techniques. After the war, Nakashima settled down in New Hope, Pennsylvania, where he designed and crafted his own workshop and home. Nakashima’s furniture designs are now world-renowned for their blend of simple, natural designs that cater to modern needs. His furniture was not merely the convergence of form and function but embodied the spiritual tenets of the Mingei Movement, founded by Soetsu Yanagi. The movement was to Japan what the Arts and Crafts Movement represented to the West: an attempt to restore craft traditions and man’s place in the natural world, in stark contrast to the growing specter of an impersonal and dehumanizing machine-world. As Mira Nakashima has written, What he did embodied a message to all modern societies that we must constantly remember the eternal in all that we do.

Freeman’s has established, a long, successful history of selling George Nakashima’s pieces, consistently achieving remarkable results. In its twelfth annual Pennsylvania Sale, Freeman’s auctioned the late Peter Engelmann’s Nakashima collection, an extensive selection that ranged from a unique 1967 coffee table commission to a Mira Nakashima work from 2004. Recent successes include the 2017 sale of a “reception house” table and set of six conoid chairs from 1981 for $187,500 and the 2020 sale of a 1986 “Holtz” table for $137,500.

All the Variety and Perfection: The Wedgwood Collection of Dr. Ellis F. Rubin & Suzanne Borow Rubin 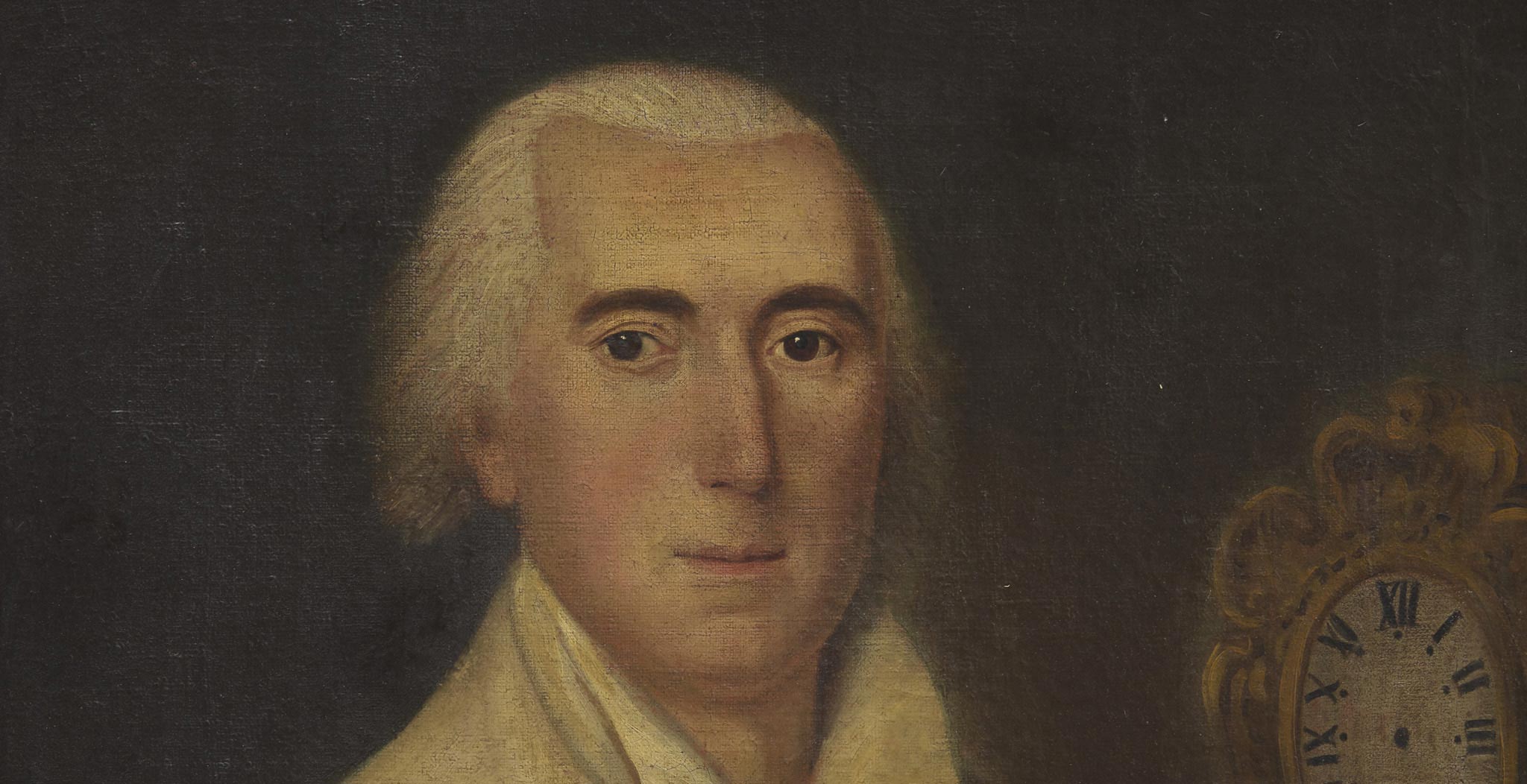 What is George Nakashima known for?

George Nakashima is known for natural furniture designs, which were inspired by the Mingei Movement of Japan and contributed to the Arts and Crafts movement in the states.

What is the Mingei Movement?

The term Mingei means "art of the people". The Movement, which celebrates common folk art, was founded by Soetsu Yanagi. The tenets of this movement were brought to the States by George Nakashima where they were blended with the Arts and Crafts movement.

What is the Arts and Crafts Movement?

The Arts and Crafts movement emphasized the natural beauty of materials, their simplicity, and their utility. One of its primary practitioners was George Nakashima of the New Hope School, whose natural furniture designs continue to inspire today.

Where did George Nakashima study?

George Nakashima studied Architecture at the University of Washington, and he received his master's from MIT in 1930. Following the completion of his education, he studied in Japan, where he was inspired by the Mingei Movement.

Where did George Nakashima live?

George Nakashima was born in Spokane, Washington, studied at MIT, and then extensively in Japan. Upon his return to the states, he was imprisoned in an internment camp in Idaho. Following his release, he built his home and studio in New Hope, Pennsylvania.

When was George Nakashima active?

George Nakashima produced the majority of his work in his New Hope studio, which he built in 1946 and in which he worked until his death in 1990.