On December 4, Freeman’s presents American Art and Pennsylvania Impressionists Featuring the Collection of Charles and Virginia Bowden, its esteemed biannual sale of American Art and Pennsylvania Impressionists as well as a curated group of early-20th-century paintings, works on paper, and sculpture from the distinguished Bowden Collection. Led by Robert Henri’s compelling portrait Spanish Gypsy, the Bowden Collection is as impressive as it is far-reaching, featuring fresh-to-market works by William Glackens and John Sloan alongside portraits by George Bellows and George Luks. In addition to this esteemed single-owner collection, the sale brings canvases and works on paper by towering figures in American art to market, including works by N.C. and Andrew Wyeth and Bo Bartlett’s The Promised Land, a large-scale, dramatic canvas that represents one of the artist’s most accomplished works. With paintings by important Pennsylvania Impressionists like John Fulton Folinsbee, Daniel Garber, and Edward Willis Redfield, and a selection of works by women artists—from Sarah Dodson and Jane Peterson to members of the influential Philadelphia Ten, including Emma Fordyce MacRae, Susette Keast, Mary Elizabeth Price, and Fern Coppedge—American Art and Pennsylvania Impressionists brings an impressive array of significant American art to market. 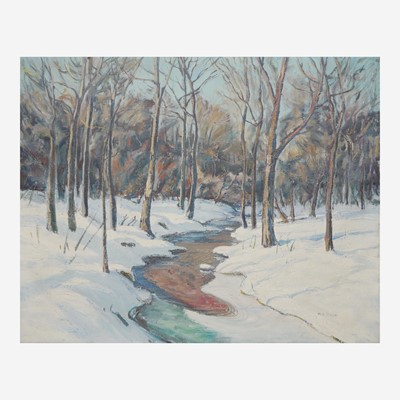 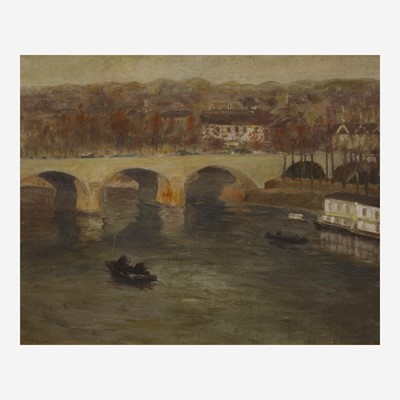 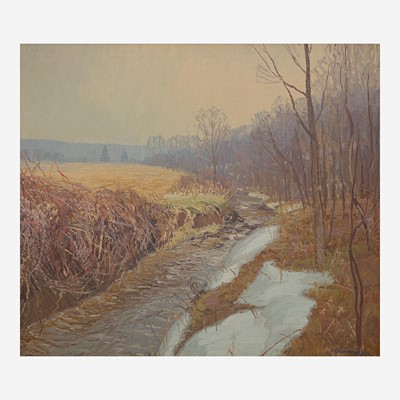 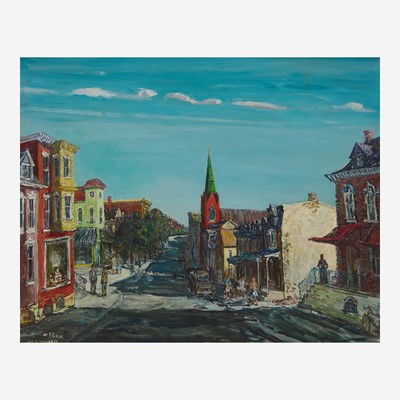 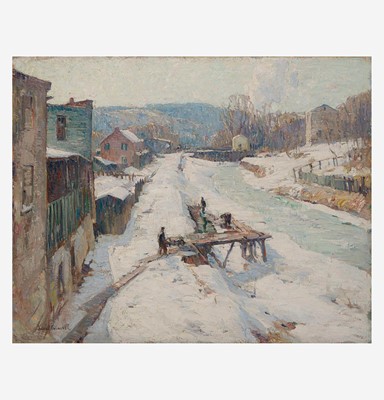 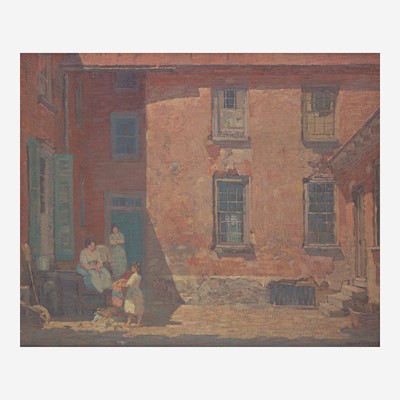 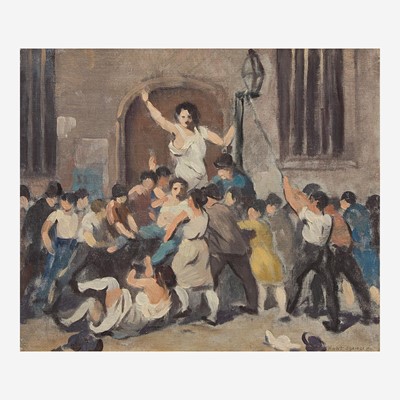