The Personal Collection of Vladimir Kagan

On January 25, Freeman’s presents The Personal Collection of Vladimir Kagan, which brings rare opportunities to own the works of one of the 20th century’s most inventive and influential designers—as well as works by others that Kagan himself lived with and loved. The sale, composed of just over 100 lots, is led by Kagan’s own Unicorn sofa, a 1960s design that is emblematic of Kagan’s marriage of elegant midcentury form with sensuous comfort. Many of the works on offer in the auction come directly from the Park Avenue apartment where Kagan lived with his wife Erica Wilson for almost fifty years; pieces from his oft-photographed living room in particular—including a colorful panel after Frank Stella as well as Kagan’s own green Omnibus sofa and Infinity coffee table, among others—will delight collectors of Kagan’s design. With art, furniture, and design objects from figures like Charles Green Shaw, Jason Crum, and James Hiroshi, The Personal Collection of Vladimir Kagan chronicles not only the illustrious career of the late designer, but his own aesthetic fascinations and the works closest to his heart.

"Our parents found inspiration everywhere they went, and they collected prodigiously. Art and objects from primitives to Deco to modern – all of it influenced their work and filled their various homes. The personal collection of Vladimir Kagan and Erica Wilson is so unique because it illustrates the journey from inspiration to the iconic designs that are so well known today. The family lived with all of these pieces – they became part of the rich fabric of our daily lives and now we are thrilled to share them with the public ensuring that our parent’s legacy will live on beyond them." 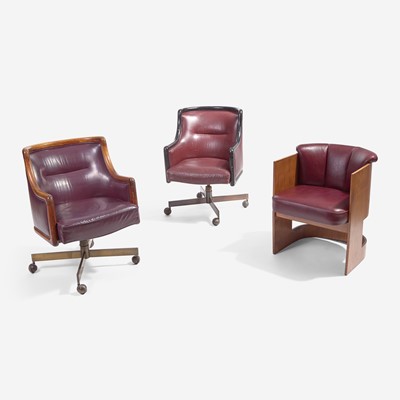 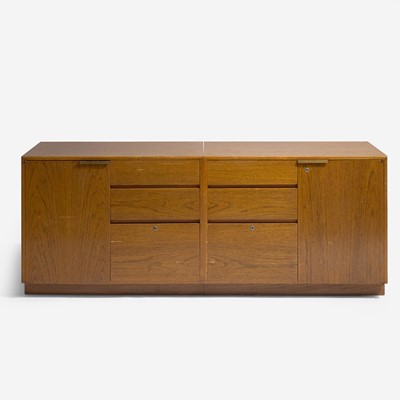 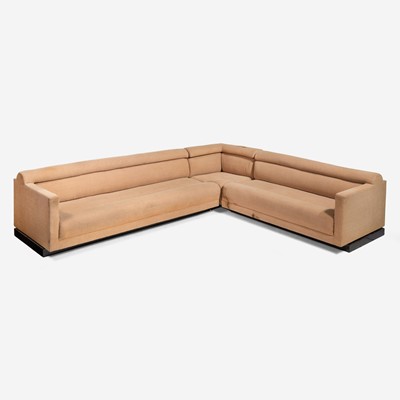 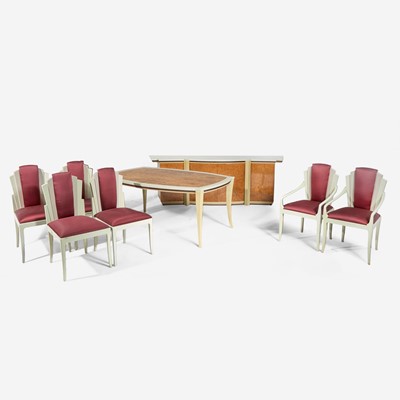 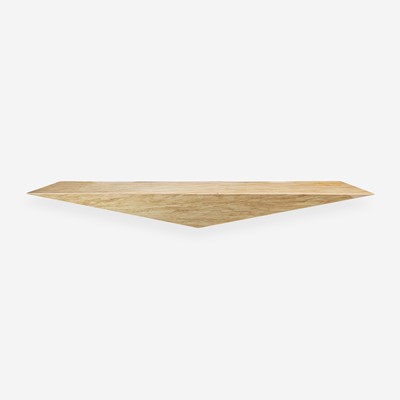 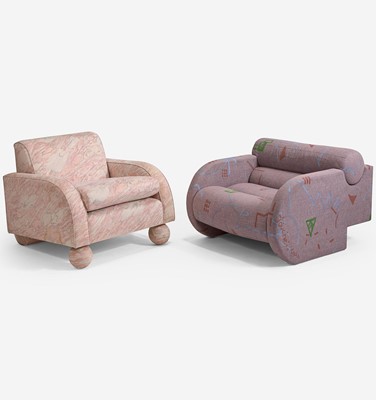 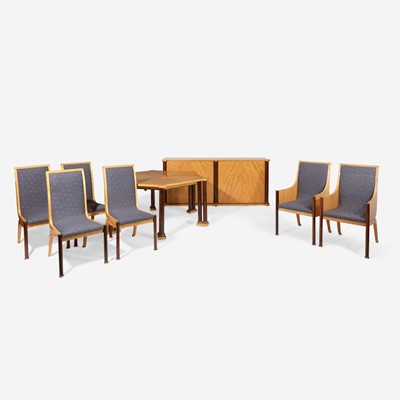 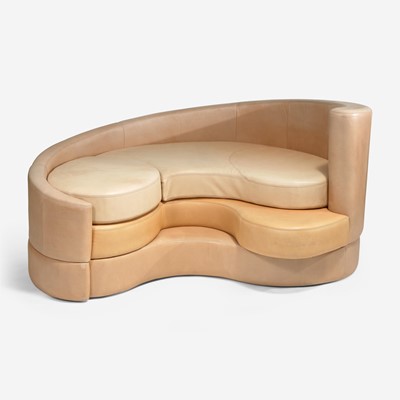 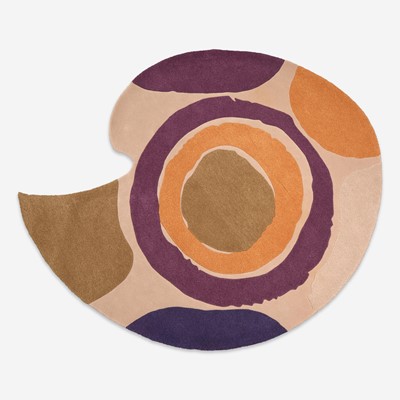 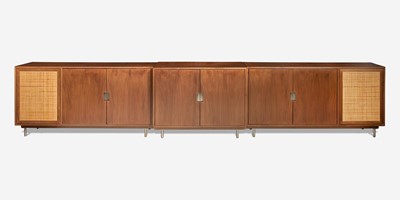 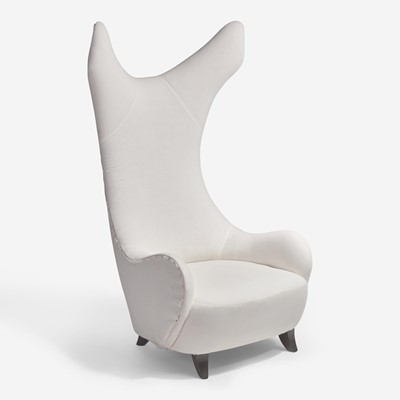 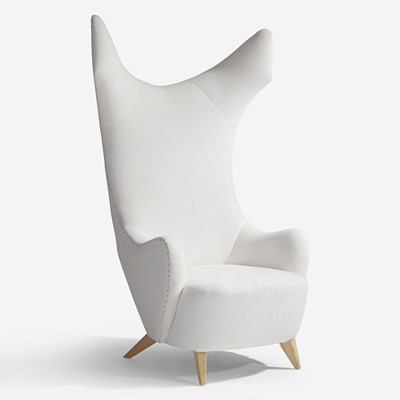 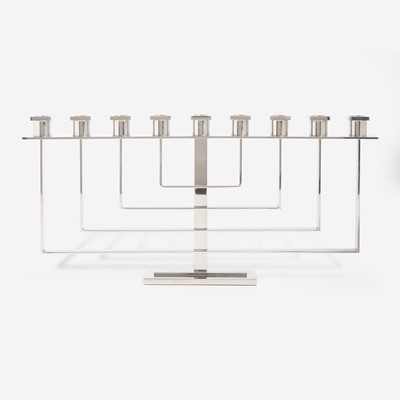 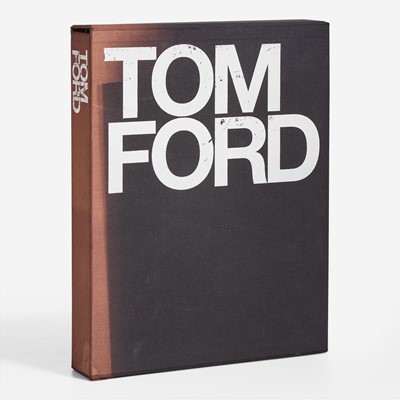