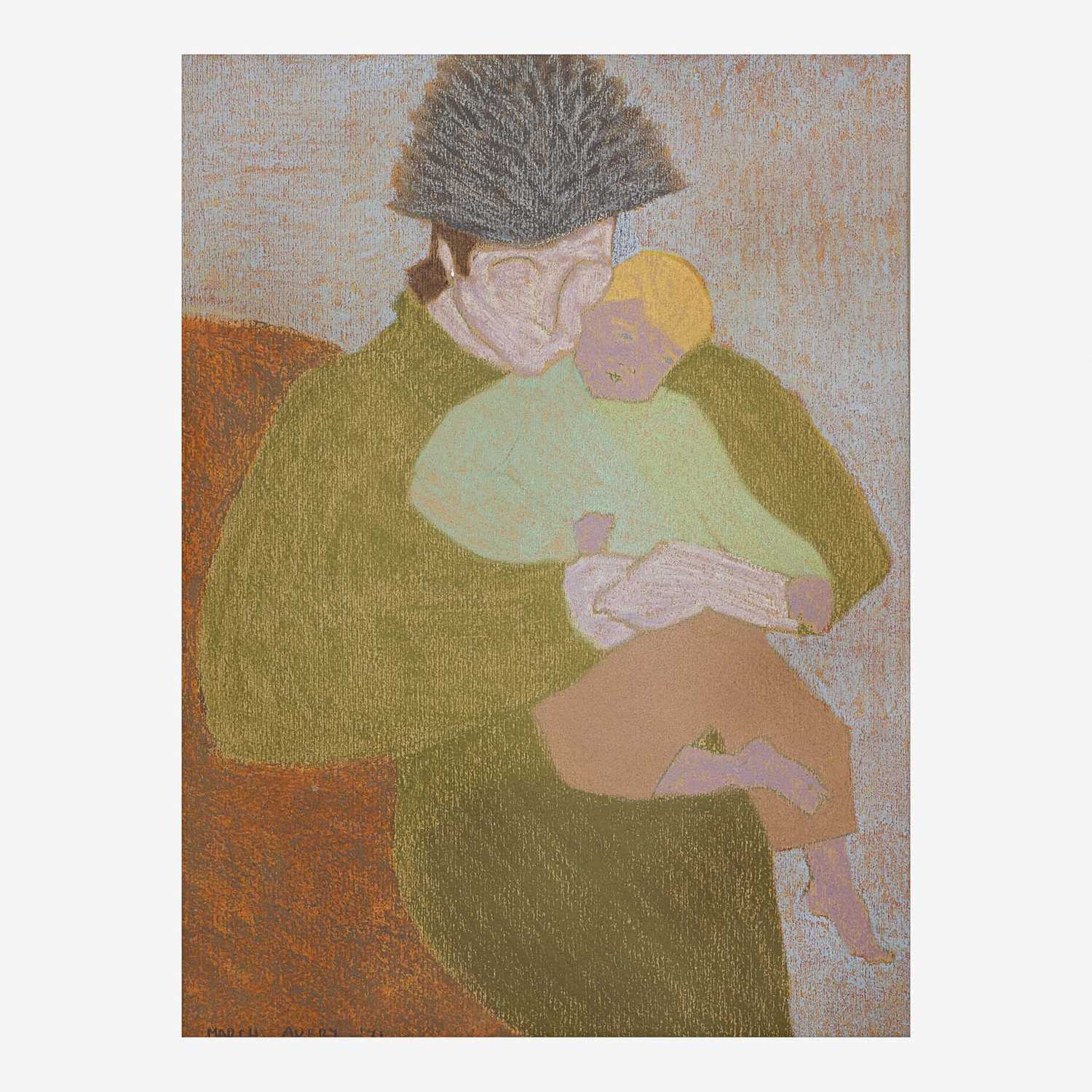 The daughter of renowned American Artist Milton Avery and Sally Avery, March Avery began her artistic journey at a young age. Despite her artistic roots, she never attended art school or received instruction from her father. “My father did not teach me. He was a very non-verbal painter. I would show him one of my paintings and all he would say was ‘paint another.’” She developed her own distinctive style of art emerging from her visualization of the world around her. Her work utilizes flattened planes of color that combine to depict the soft simple moments of everyday life, reminding the viewer that often the simplest times carry the most impactful meanings. Her work has been shown at the Brooklyn Museum, the New Britain Museum of American Art, and the Pennsylvania Academy of the Fine Arts. Now in her late eighties, March Avery still dedicates herself to her work and paints five days a week out of her Manhattan home.