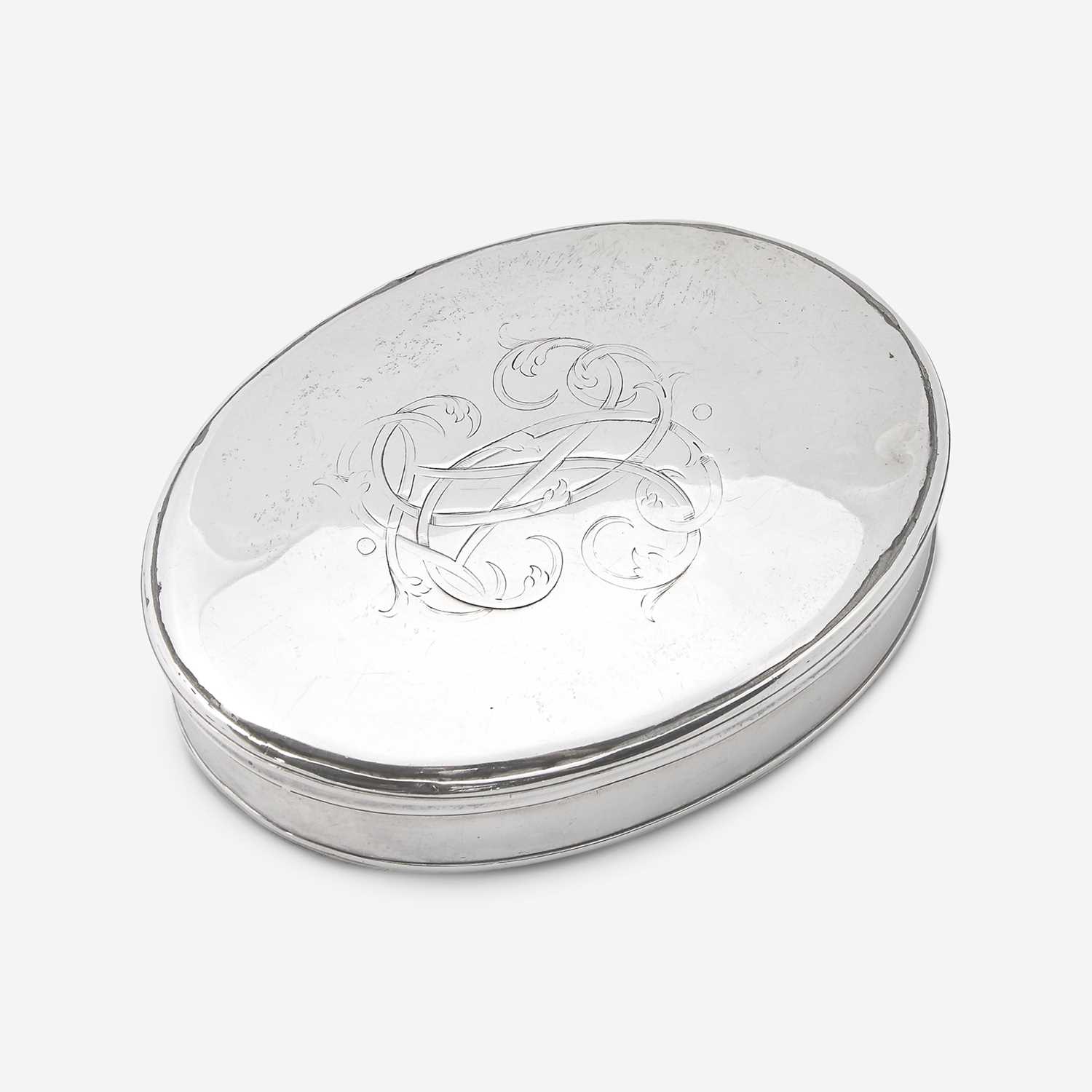 Thomas Chalkley was one of the most influential Quaker ministers of the 18th century. A farmer and merchant by trade, the passionate Quaker proselytizer frequently traveled to the West Indies, Barbados, and Europe on preaching expeditions. Born in 1675 in Southwark, London, Chalkley bought land in Philadelphia in 1700. In 1723, he built Chalkley Hall in the Frankford section of Philadelphia. He died in Tortola in 1741. Chalkley's religious texts and journals of his travels were published soon after his death and went through many editions well into the 19th century.