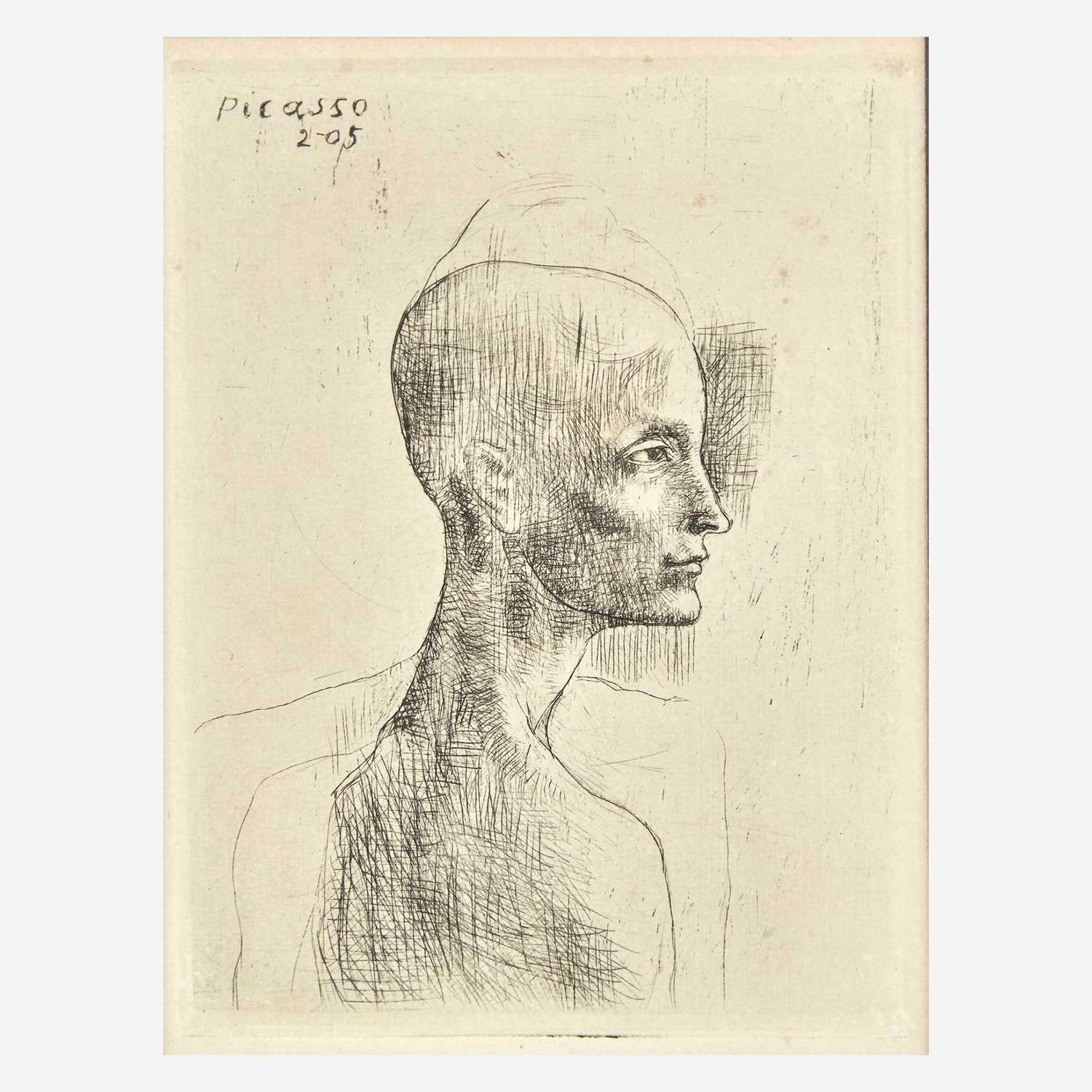 One of the most prominent, well-known figures in 20th century art, Pablo Picasso was born in Spain in 1881, but went on to become synonymous with the flourishing artistic scene in Paris in the 1910s and 1920s. Together with Henri Matisse, Picasso in many ways spearheaded what we now know as the modern art movement. Prolific in output, Picasso cycled through a great many different artistic styles and methods throughout his career, from Cubism and Surrealism to Primitivism and Neoclassicism; he is said to have left behind a cache of 45,000 unsold works upon his death.

Freeman’s ongoing successes in presenting the work of Picasso at auction underscore his timeless market appeal. Portrait de Jacqueline au Chapeau de Paille (Tête de Femme), a colorful portrait of the artist’s second wife, blew past its pre-sale estimates in a 2018 auction to achieve $112,500. Jacqueline was Picasso’s principal subject during the last two decades of his life, a period that has since been referred to as “l’epoque Jacqueline”; he created more works based on her than any of his other lovers. Portrait de Femme de Profil, another portrait of Jacqueline, achieved $100,000 in 2011, and a third portrait, Tête de Femme (Portrait Stylise de Jacqueline), sold for $74,500 in 2012.

Picasso’s monumental legacy is global in scope, but is perhaps most keenly felt in his adopted city of Paris, where the Musée Picasso houses the largest single collection of his work—upwards of 5,000 works of art. Barcelona’s Museu Picasso also houses thousands of work by the artist and was, in its opening in 1963, the first institution to be dedicated solely to the works of Picasso. Both museums regularly host exhibitions that include works by other artists—in some cases, works mocking Picasso’s highly recognizable artistic style—underscoring his massive influence on both his contemporaries and generations to come, continuing to the present day.