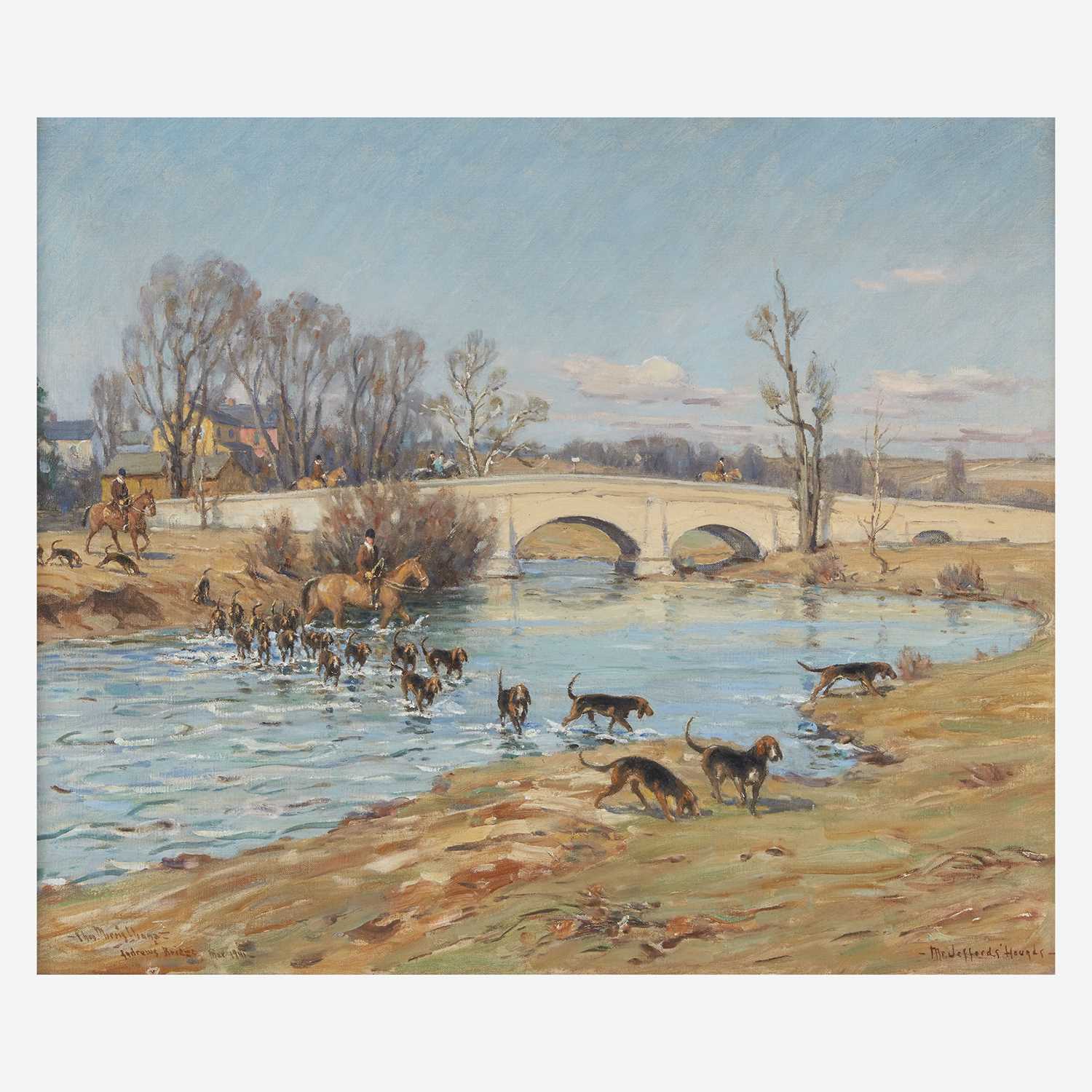 Charles Morris Young was born in Gettysburg six years after the eponymous Civil War battle. Introduced to painting at a young age through the art of John Constable, he grew attached to the surrounding Pennsylvania landscape after numerous long rides to his uncle’s school at Selin’s Grove on the back of his beloved horse, Cigaret. In 1891, he enrolled at the Pennsylvania Academy of the Fine Arts and studied under Thomas Eakins, Robert Vonnoh and Thomas Anshutz. At the time, the Philadelphia region harbored the leading impressionists Edward Willis Redfield, Walter Schofield and Daniel Garber.

Although he was as prolific and talented as the Pennsylvania Impressionists, Young did not necessarily meet the same fame and struggled to be credited as a major American artist. This is due, not only to most of his work remaining in private collections, but also to a devastating fire which, in 1962, destroyed Young's Radnor home and 185 of his paintings, including some of his best pieces. The four present works can be considered as such, as they feature the fox hunts, scenic streams and sylvan Pennsylvania countrysides the artist is best known for today. The fox hunt was his favorite subject of them all, as he liked to capture the contrast between the agitation of the wily foxes and the disciplined pack of hounds. “Far from suffering, I believe the foxes enjoy the sport,” explained Young at age 95 in a newspaper interview in 1964, the year he died. “The foxes also like to watch me at work.”

The masterful technique, consisting of both a solid composition and a textured impasto, at play in all four works is reminescent of that of Garber, who carefully applied every dab of paint on the canvas before him. In his 2008 history of the Radnor Fox Hunting Club, Collin McNeil says: "Young is the unsung master of the Pennsylvania impressionists,” says McNeil. “His landscapes and seascapes are very colorful and evocative. If you put the best of [Daniel] Garber up against the best of Young, they’re equally appealing.” Shortly before his death, Young made a cameo appearance in Alfred Hitchock's movie picture, Marnie starring Sean Connery and Tippi Hedren. The artist appears in one scene as an artist at his easel, and shown painting, rather unsurprisingly, a fox hunt from a Pennsylvania hilltop.