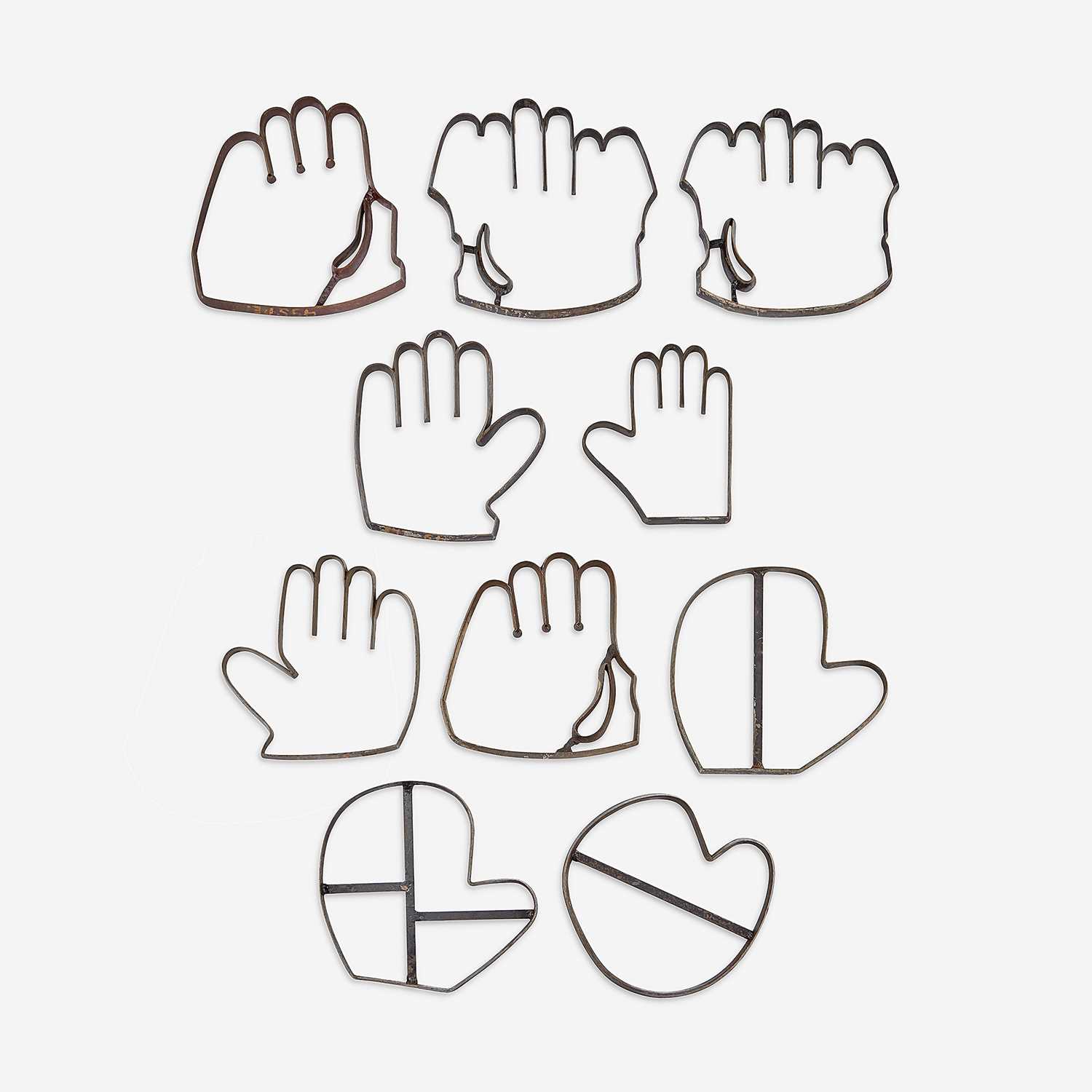 The M. Denkert Company was founded by Mitchell Denkert (Russian/American, 1866-1950) at 213 West State Street in Johnstown, a center of leather manufacturing, in 1909. Denkert manufactured a variety of leather sporting goods but specialized in baseball gloves. After WWI, he was joined by his sons, James and Henry, who secured patents for a number of baseball glove design innovations.