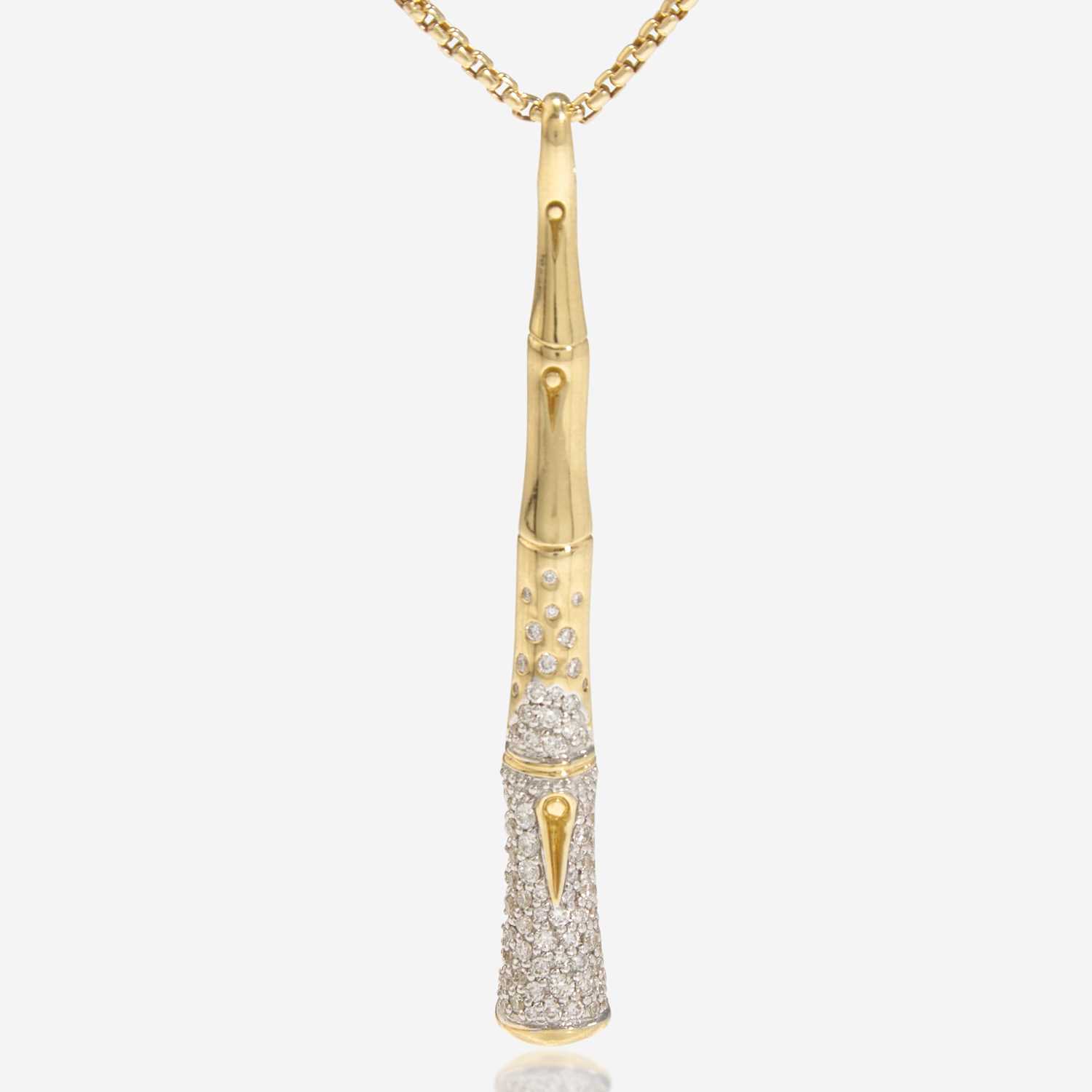 John Hardy founded his namesake company in 1975. A Canadian in Bali, Indonesia, Hardy was inspired by adding a modern edge to jewelry made by traditional Balinese techniques. In 1999, former Place Vendôme designed Guy Bedarida joined the Hardy company to bring a new set of skills and perspective to the house. Since then, the company has continued to grow and develop, always keeping in mind sustainability. With stores around the world, creative director Hollie Bonneville Barden keeps the ingenuity of Hardy designs alive.

John Hardy is known for being green, ethical, and contributing to Balinese economics by employing over 500 craftspeople in Bali at the John Hardy Workshop & Kapal Bamboo Boutique.