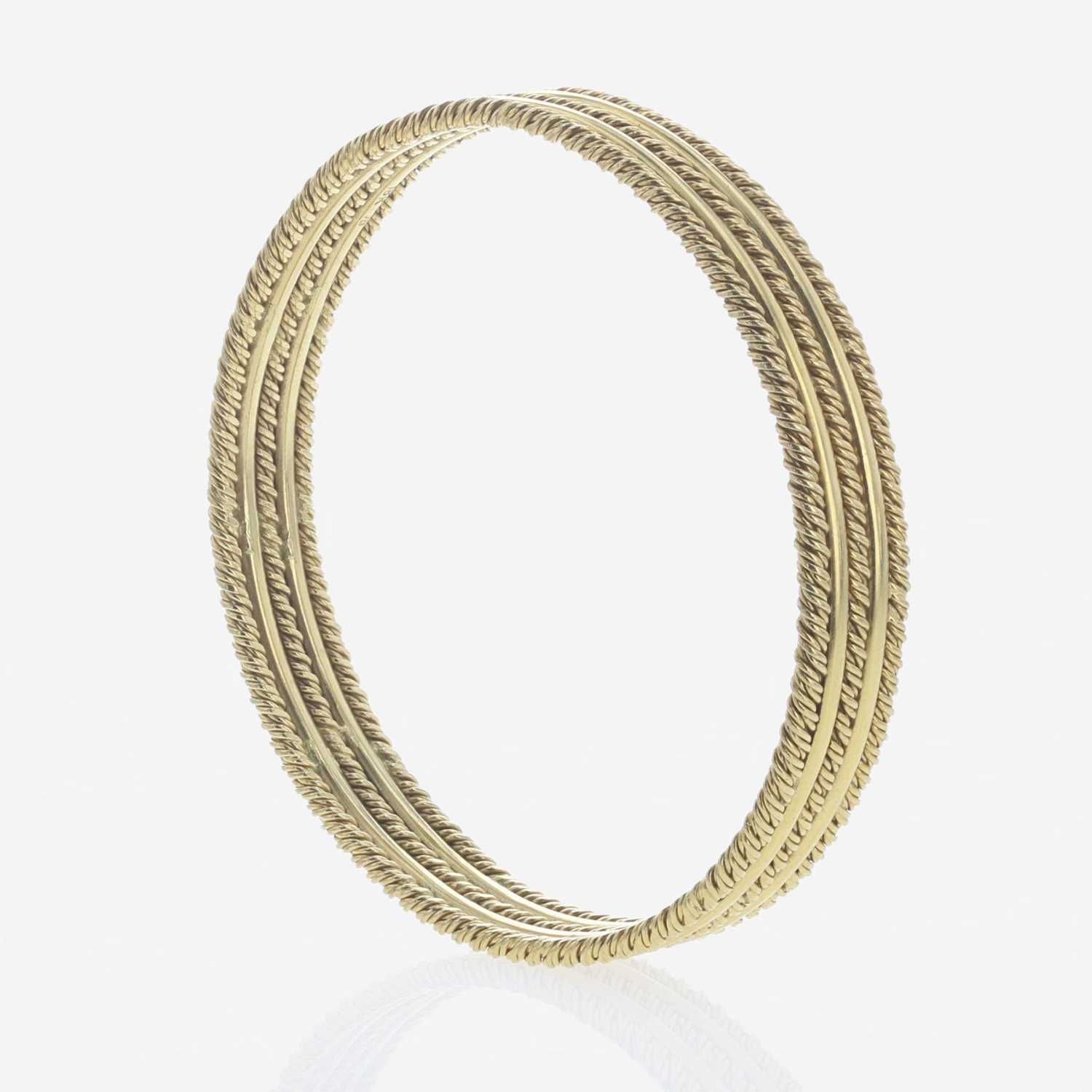 Craig Drake, a Philadelphia, Pennsylvania native, was born to a Germantown watchmaker, and grew up during the Great Depression. As a child, he helped deliver watches for his father, and in later years, had a series of odd jobs while he completed an education at the University of Pennsylvania.

Before his father passed away in 1961, he showed Drake how to work with precious metals, which gave Drake the skills needed to start creating bracelets in his own designs. He was said to have knocked on the doors of various jewelry stores looking to sell his pieces.

Within a few years, his designs were bought by Tiffany & Co., and Drake became notorious for dealing in canary yellow-colored diamonds. He brought his son, Craiger Drake, into the company in 1988, and Craiger Drake now owns and operates his own jewelry-making business in Philadelphia.