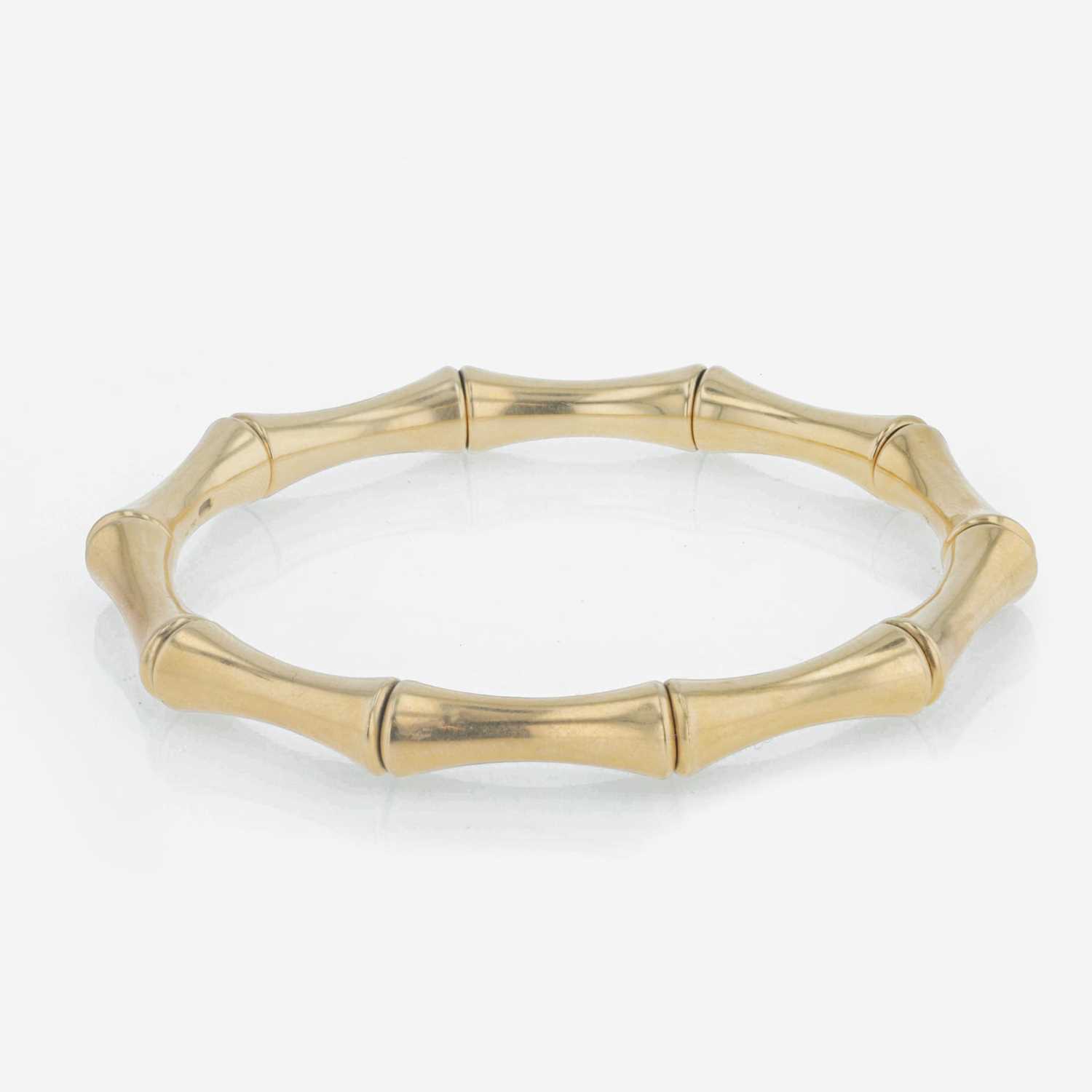 In the course of the 1970's, the Gucci brand expanded to Asia, and released their first fragrance, Gucci No. 1. Since then, Gucci has continued to innovate and grow as one of the leading luxury brands in the worlds of fashion, beauty, leather goods, and jewelry.