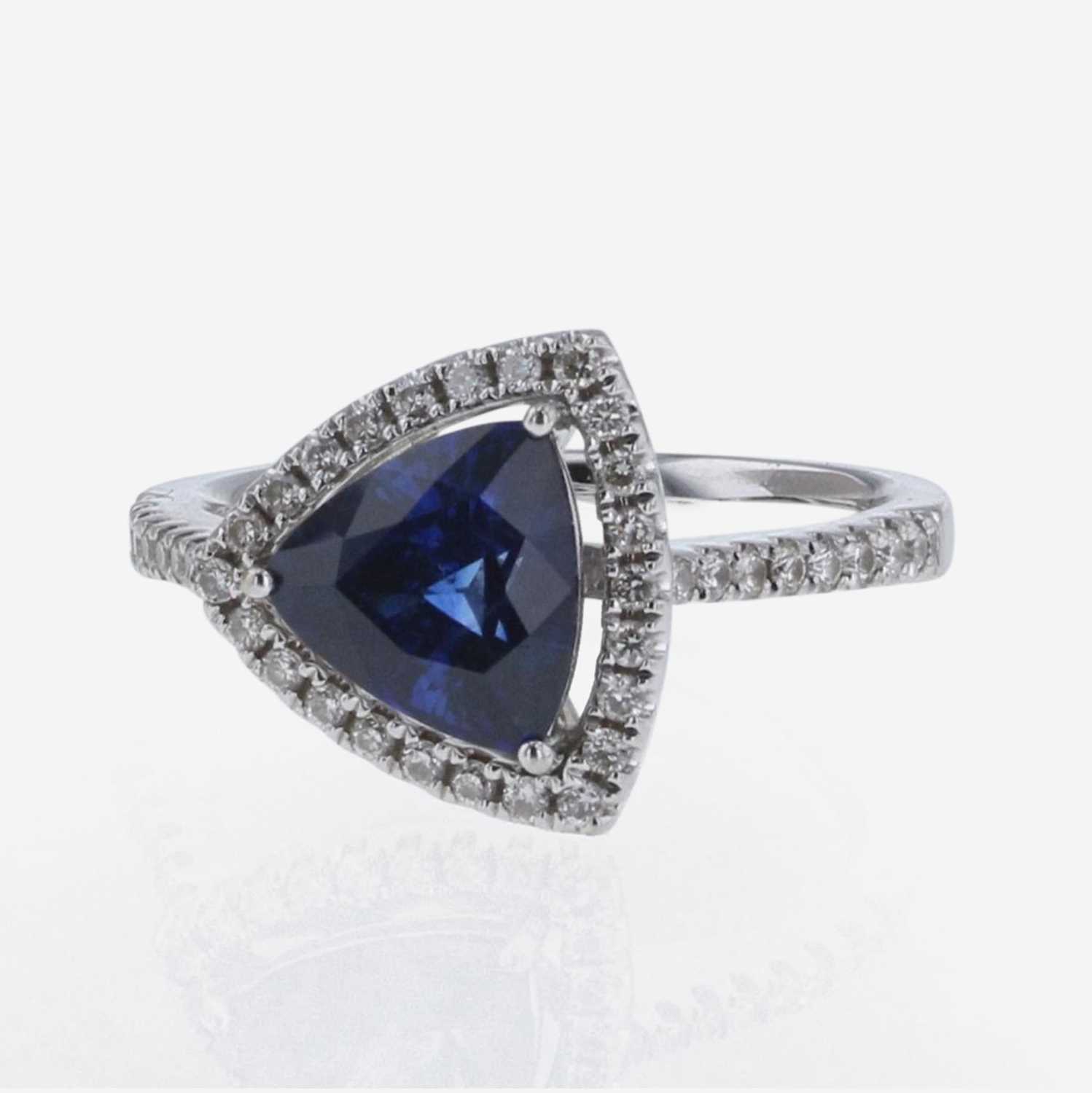 Chow Tai Fook Jewellery was founded in 1929 by Chow Yi-yuen in Guangzhou, China. In 1956, his son-in-law Cheng Yu-tung took over the business, and the company is still owned by his descendants to this day.

One of the most notable products of Chow Tai Fook Jewellery is the invention of 99.99% pure gold, which set the industry standard for the high-end jewelry business within Hong Kong. They have also made headlines with record-breaking diamond purchases, and it was reported that during the 1970's, 30% of all diamond imports entering Hong Kong were purchased by Chow Tai Fook.