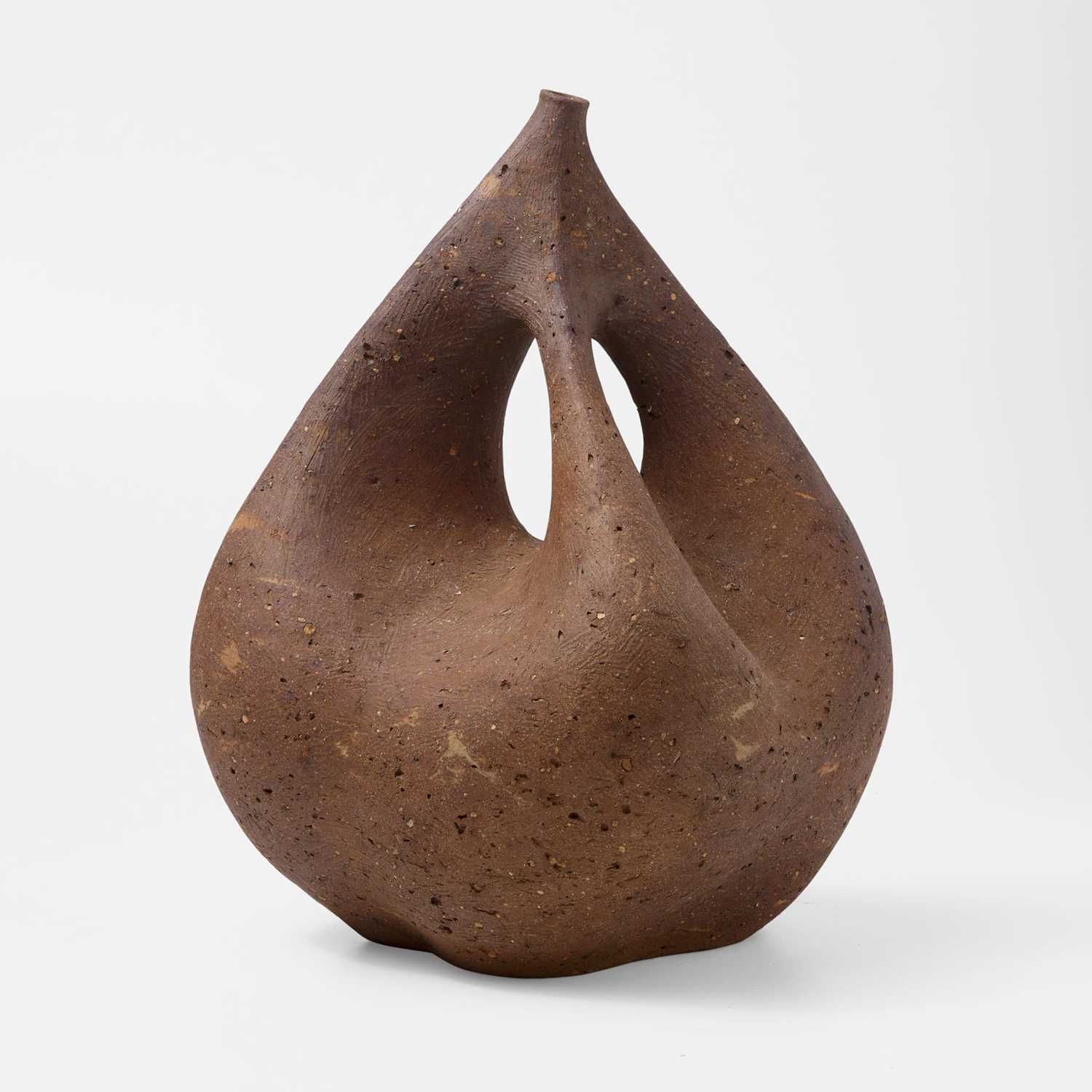 Paul Suttman was born in Enid, Oklahoma in 1933. He earned his BFA from the University of New Mexico in 1956 and his MFA from the Cranbrook Academy of Art in 1958. He had his first exhibition at the Donald Morris Gallery in Detroit in 1959 and from 1962 to 1973 exhibited at the Terry Dintenfass Gallery in New York. He was awarded the Rome Prize three times, living and working in Italy from 1962-1975. Later in his career, Suttman focused on still life sculptures. His work is represented in the collections of the Museum of Modern Art, the Hirschorn, and the Morgan Library.