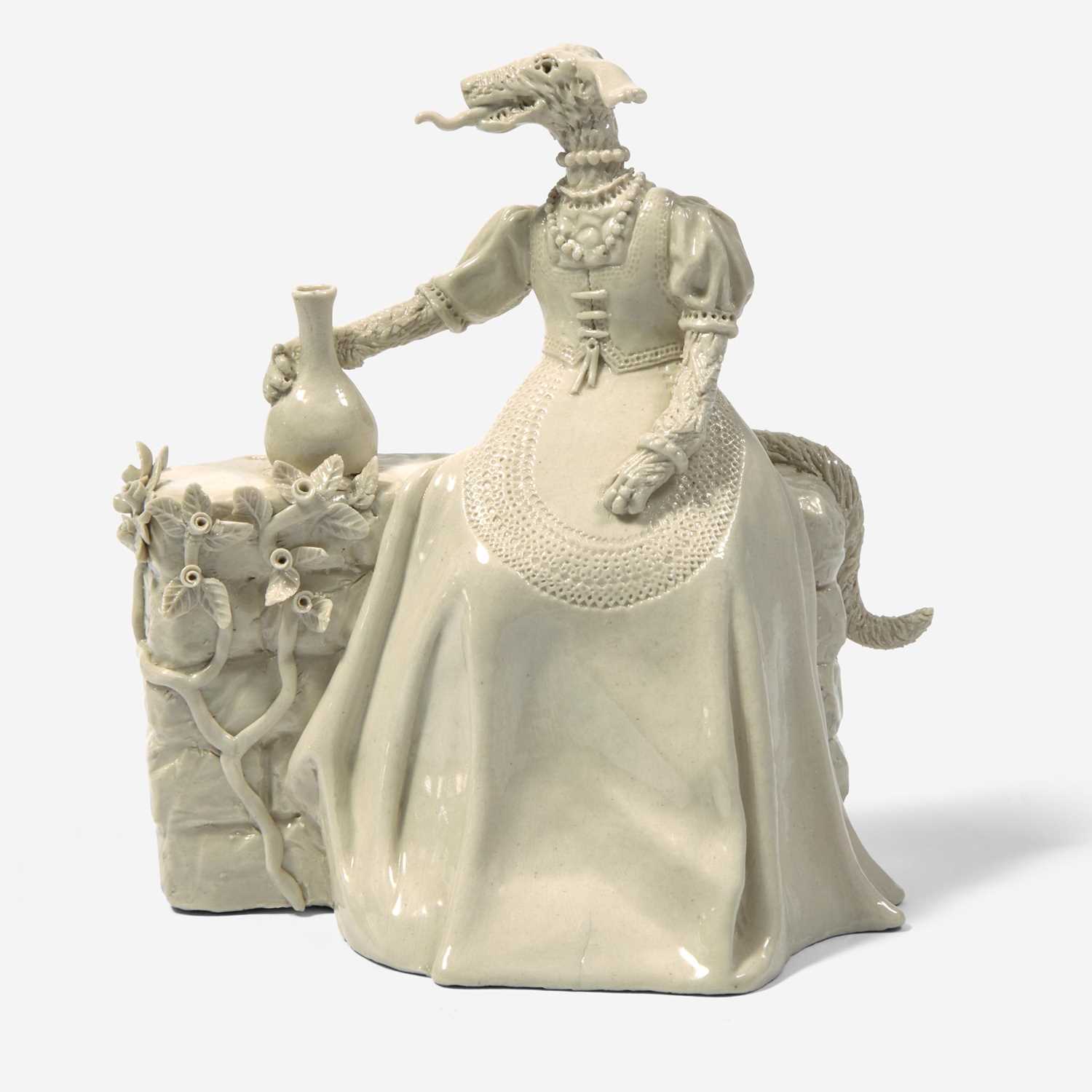 Acquired directly from the artist
Property from the Collection of Robert L. Pfannebecker

Acquired directly from the artist
Property from the Collection of Robert L. Pfannebecker