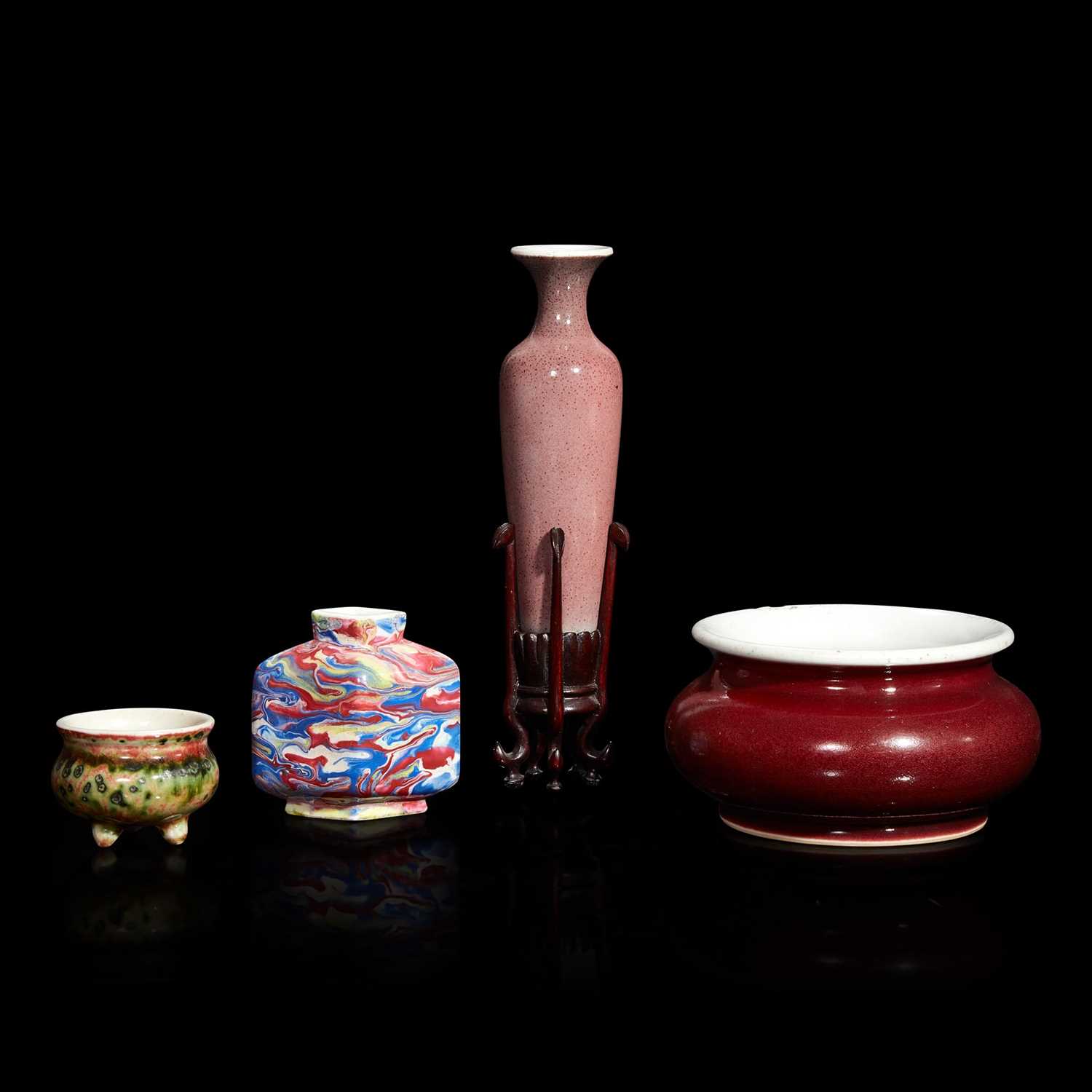 Norman Stanley Potter (1926–1970) was a collector with wide-ranging interests who developed an eye for classical arts and built a collection of Asian art, antiquities, and early European art. Born to Polish immigrants in New York City, Potter began his self-edification in the arts during his youth while exploring the Metropolitan Museum of Art. As a prominent mathematician and engineer, he participated in the Manhattan Project and later was a designer of complex defense systems. Together with his wife, the abstract artist Berne Potter, he was active in the art and antique worlds of New York and became friends with important gallerists and collectors, including Julius Carlebach and Melvin Gutman of Cole Galleries, Ltd., New York.