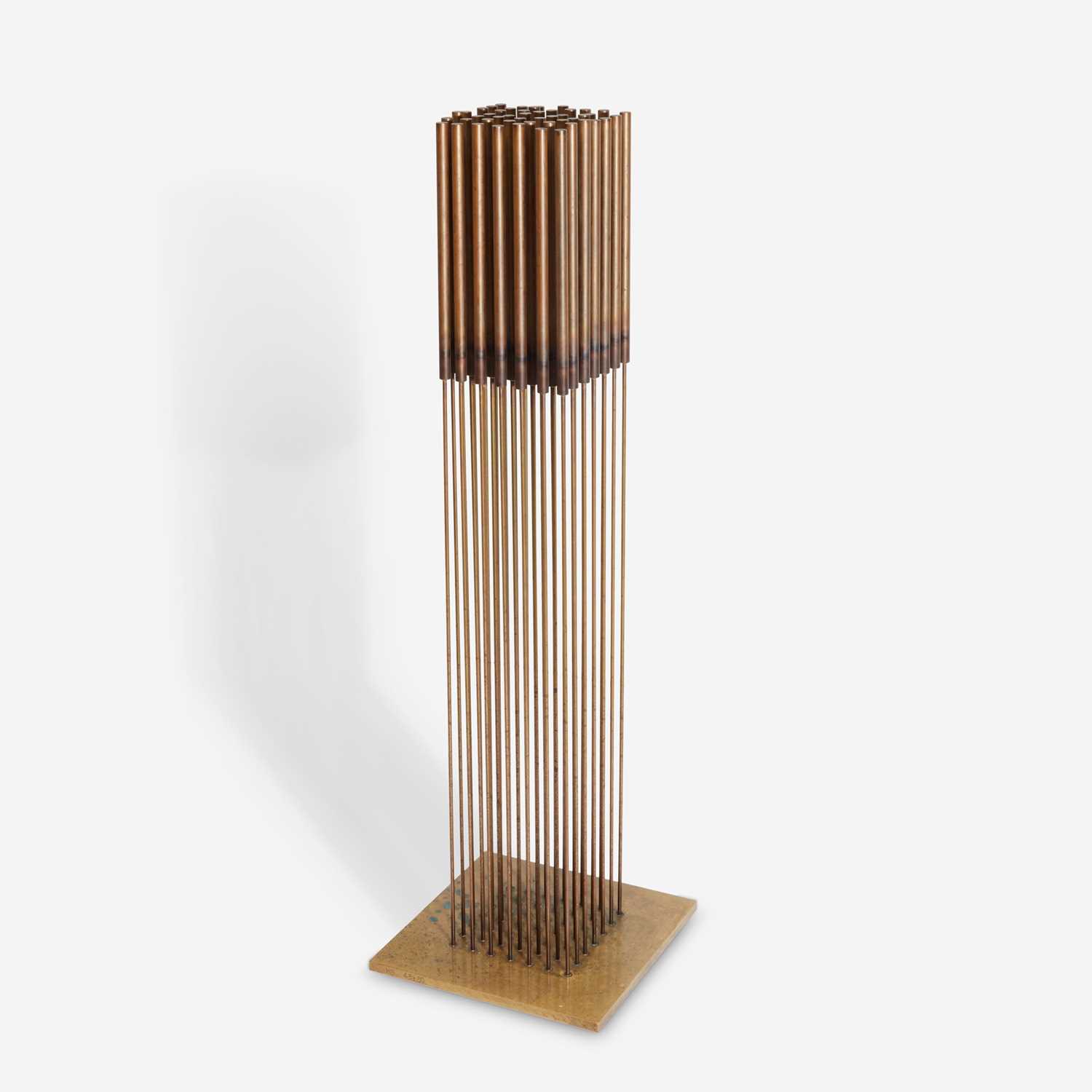 Please see lot 37 for more information about this artist and collection.