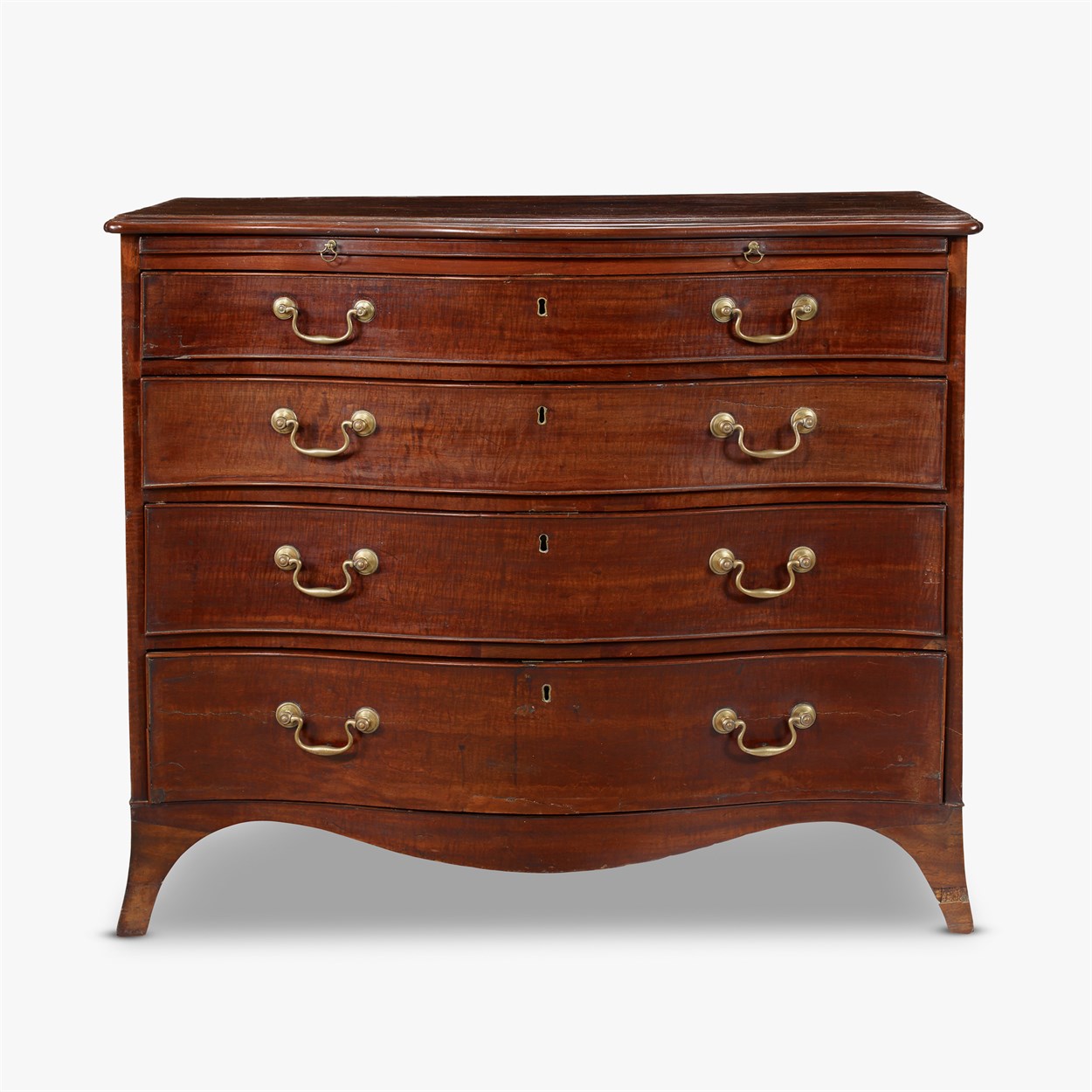 With a baize-covered writing slide.

With a baize-covered writing slide.

Margaret Jane Mussey Sweat (1823-1908)
Margaret Jane Mussey Sweat was born in Portland, Maine, the daughter of John Mussey, a prominent judge, and Mehitable Smith Rana. Educated in Portland and later Roxbury Massachusetts Latin School, she married Lorenzo de Medici Sweat in 1849. A lawyer and graduate of Bowdoin College, Lorenzo served in the Maine House of Representatives as a Democrat, and later as a delegate to several Presidential conventions. Margaret began writing and publishing poetry at an early age, and became a noted literary critic and contributor to the "North American View." She was a great friend of New York author and poet Elizabeth Drew Barstow Stoddard. A Portland socialite and world traveler, Sweat was fluent in French, German, Italian and Russian. She published a number of travel articles and books and translations fo Classical works. Her papers, including photocopies of a scrapbook of the Mount Vernon Ladies' Association that Sweat compiled in 1896, are found in the Maine Women Writers' Collection at the University of New England. At her death, Sweat donated her mansion and $100,000 to the Portland Society of Art to construct a building adjacent to the house. It is now part of the portland Museum of Art. Sweat served as the Vice Regent for Maine from 1866 to her death in 1908.