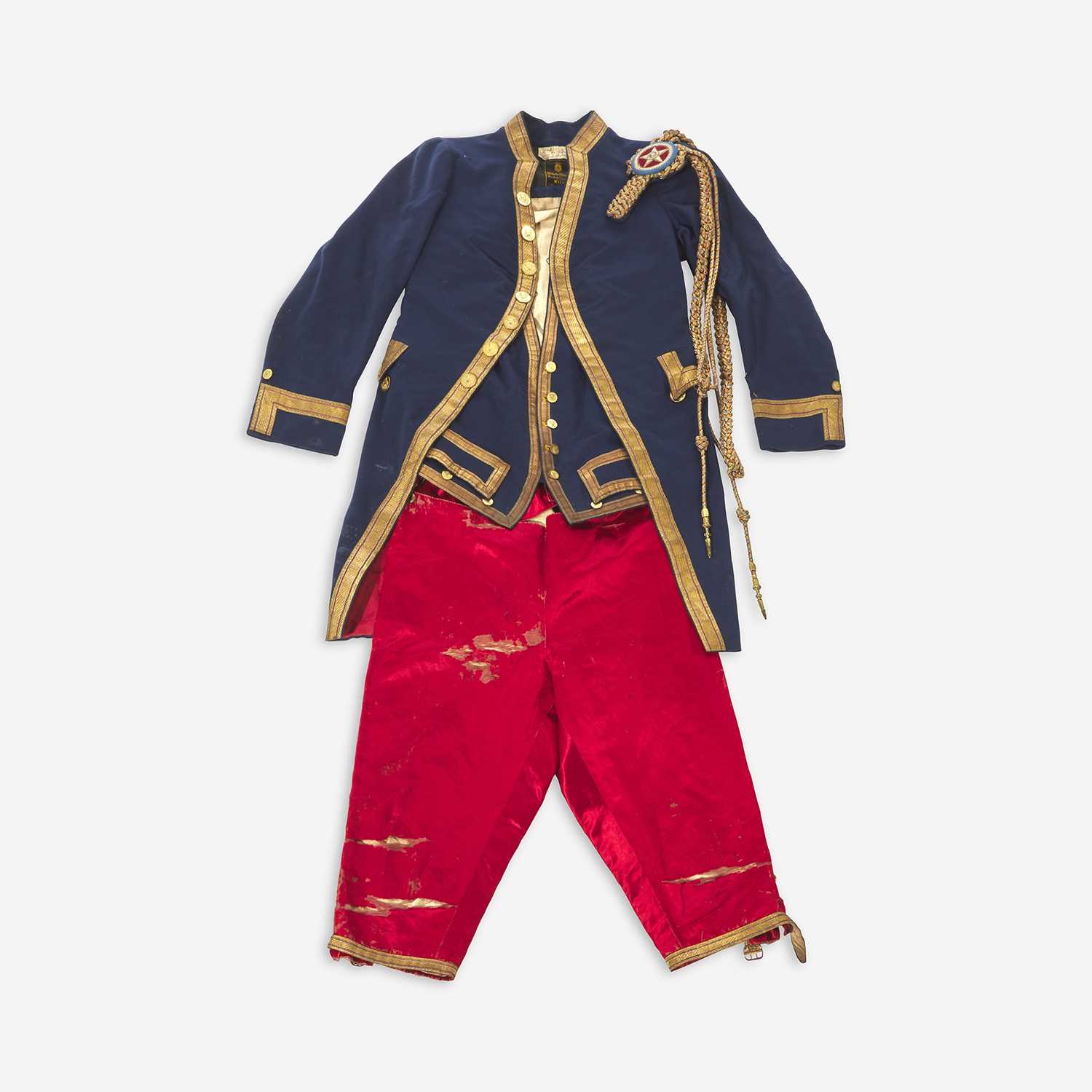 The United States began diplomatic relations with Austria in 1838 and continued with the formation of the Austria-Hungary empire in 1867. The legation was upgraded to an embassy in 1902. Diplomatic relations ceased in 1917 upon the American entry into WWI. A legation reopened in 1921.