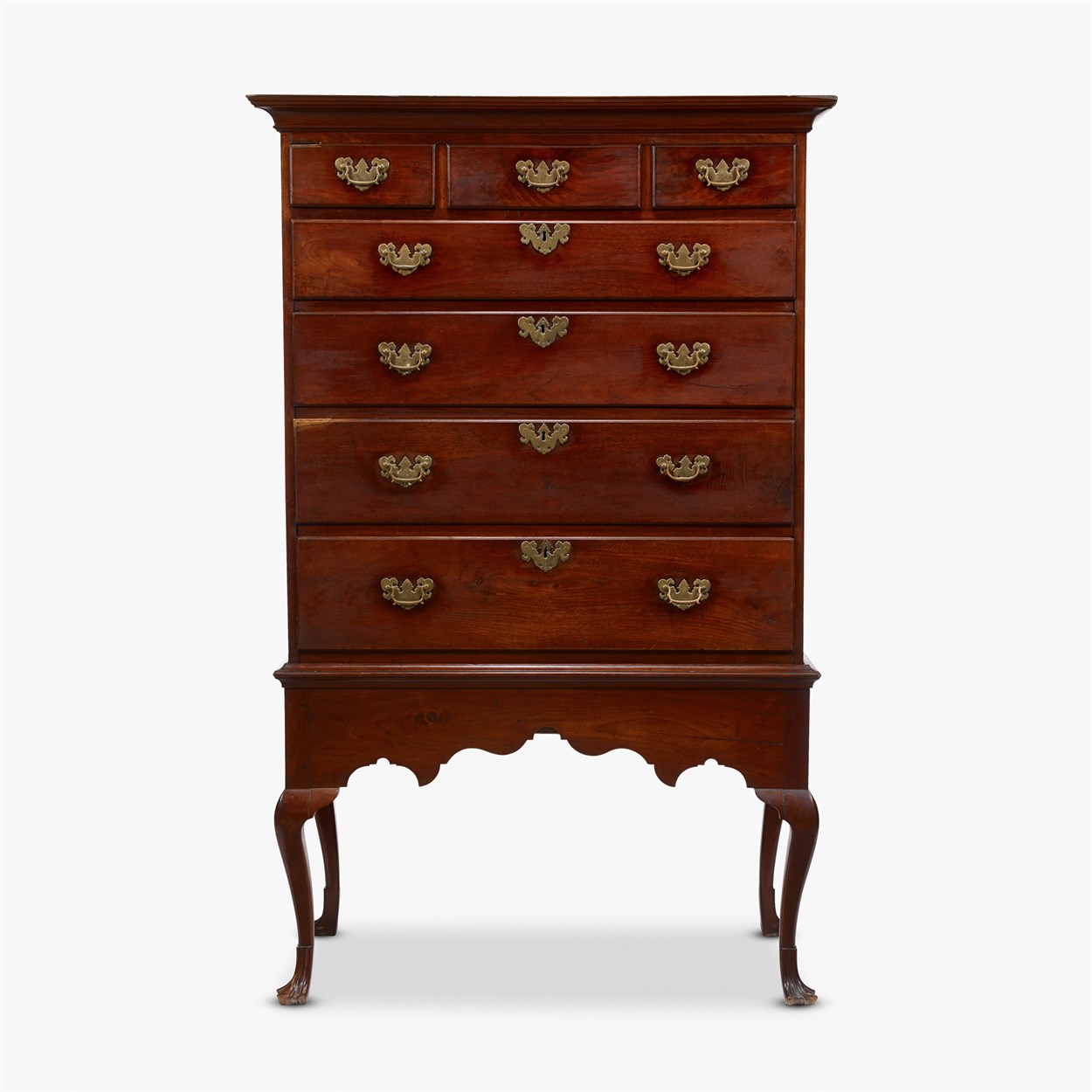 Lily Lytle Macalester Berghmans Laughton (1832-1891)
Lily Lytle Macalester Berghmans Laughton served as the second Regent of the Mount Vernon Ladies' Association, from 1873 to her death in 1891. Eliza "Lily" was the daughter of one of Philadelphia's wealthiest and most influential citizens, Charles Macalester. Macalester, a merchant and director of the Second Bank of the United States, was a friend and advisor to seven Presidents. Lily inherited the faimly estate, Glengarry (now historic Glen Foerd) at her father's death. A famous Washington and Philadelphia hostess and socialite, Lily married the Secretary of the Belgian Legation at Washington, Alfred C. Berghmans, in 1860. After his death, she was briefly married to James Scott Laughton. With social, financial and political connections, Mrs. Lily Macalester Berghmans Laughton was successful in asking Jay Gould to purchase and donate substantial acreage to Mount Vernon in 1887.