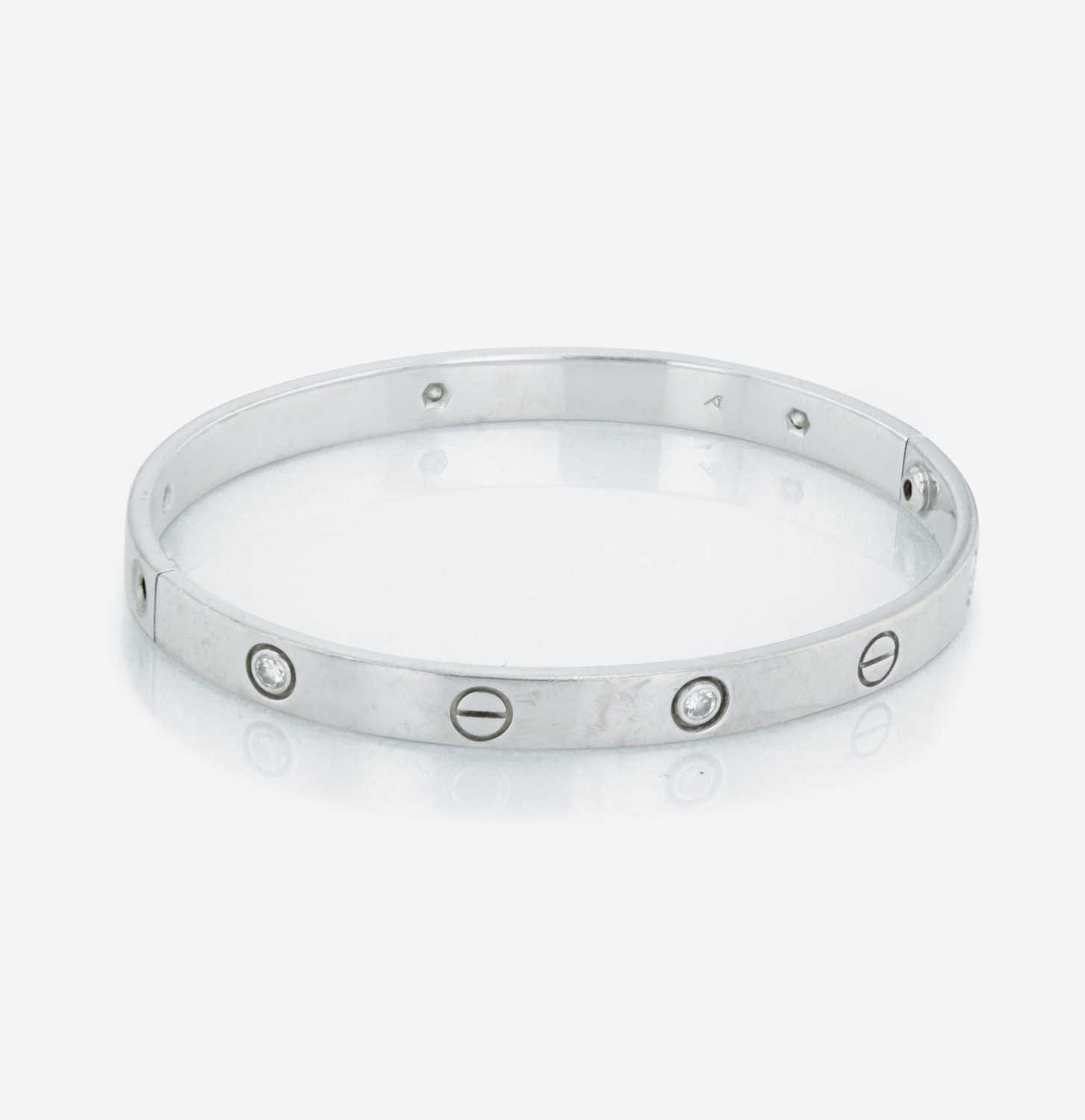 In 1847 in Paris, Louis François Cartier bought his employer's store where he had been apprenticing in watchmaking under Adolphe Picard. Cartier quickly expanded the brand from exclusively watchmaking to fine jewelry, but his business quickly met with trouble during uprisings in Paris in 1848.

The first twenty years of Cartier's brand were a slow ascent, during which time Cartier would sell jewelry to pay for increasingly finer pieces. At this time, Louis François brought on his son, Alfred, whose business acumen would help solidify the name Cartier as one of the leading brands in fine jewelry and timepieces.

In 1870, the Paris elites were getting pushed out due to the uprisings, and were finding it increasingly more difficult to access their wealth. Alfred capitalized on this by offering cents on the dollar to buy their fine jewelry. Practically overnight, Cartier had amassed one of the most expansive fine jewelry collections for a fraction of its true value.

The political instability had resolved itself by 1871, and Cartier began to sell his expansive collection to the public. Over the following twenty years, Cartier established itself as one of the leading jewelers for the upper-crust of Paris.

In 1904, Alfred Cartier brought his three sons onto the team, Louis, Pierre, and Jacques. In this time, they created a system wherein the standards for the pieces they created and released were only of the highest quality. If an item did not meet the standard, it was immediately rejected. This established the brand's reputation for strict quality control, and allowed for them to build a name for themselves and begin expanding overseas.

Cartier broadened it's reach quickly, building offices in London and New York. Shortly after purchasing the New York office in 1917, Pierre bought what is known as "The Hope Diamond", possibly the most famous diamond in the world. The gemstone had been thought to be cursed, with previous owners meeting bizarre and gruesome deaths.

Pierre had no intention of being the next victim of the diamond's curse, and quickly sold it to Evelyn Walsh McClean, a well-known New York socialite. While he was only the owner of the diamond for a short time, Pierre knew that the sale would break headlines, and associate the Cartier name with New York's elite.

In the following years, the brand remained family-owned, and continued to expand its brand. Today, Cartier operates two hundred stores in over a hundred countries, and continues to serve high society with their fine quality jewelry and timepieces.