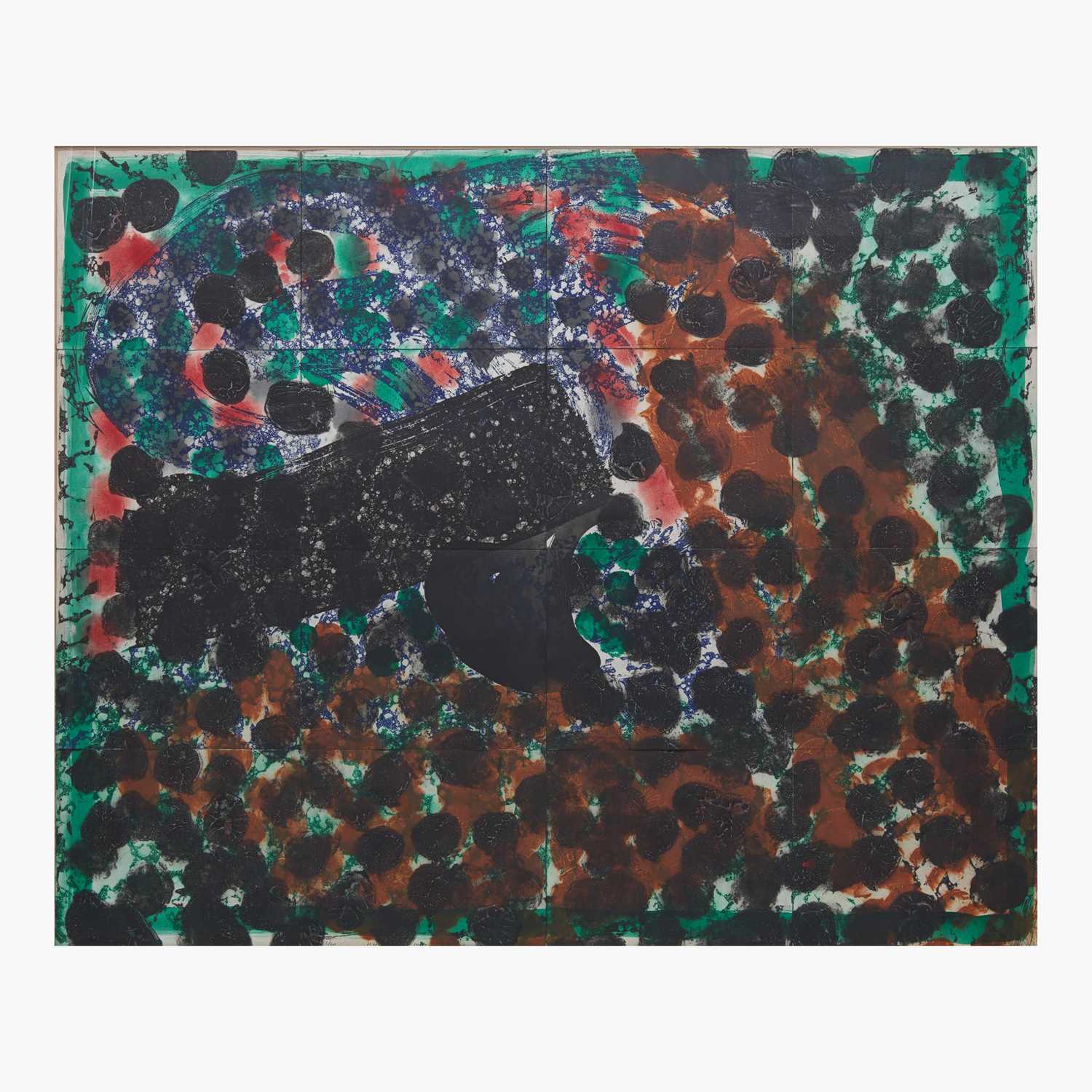 Howard Hodgkin was one of the greatest British modern painters of the 20th Century. The art critic, Robert Hughes described his paintings as feelings in color. Hodgkin's method of painting, like most of his prints, required many layers. Hodgkin explored the medium of printmaking as an independent process to his paintings, creating exceptional and emotive prints. As he became experienced as a printmaker, he was able to vary the hand coloring of the prints so that each one is slightly different.

Needless to say, his use of color and visual language is easily identifiable. Working with Jack Shirreff, the series Venetian Views was printed from the same five copper plates. Stippled dots are layered by painted dots, and combined with hand coloring, lift ground etching, aquatint and carborundum. The carborundum medium varies the texture of areas in his prints and the result recalls the vibrancy and physicality of his paintings.