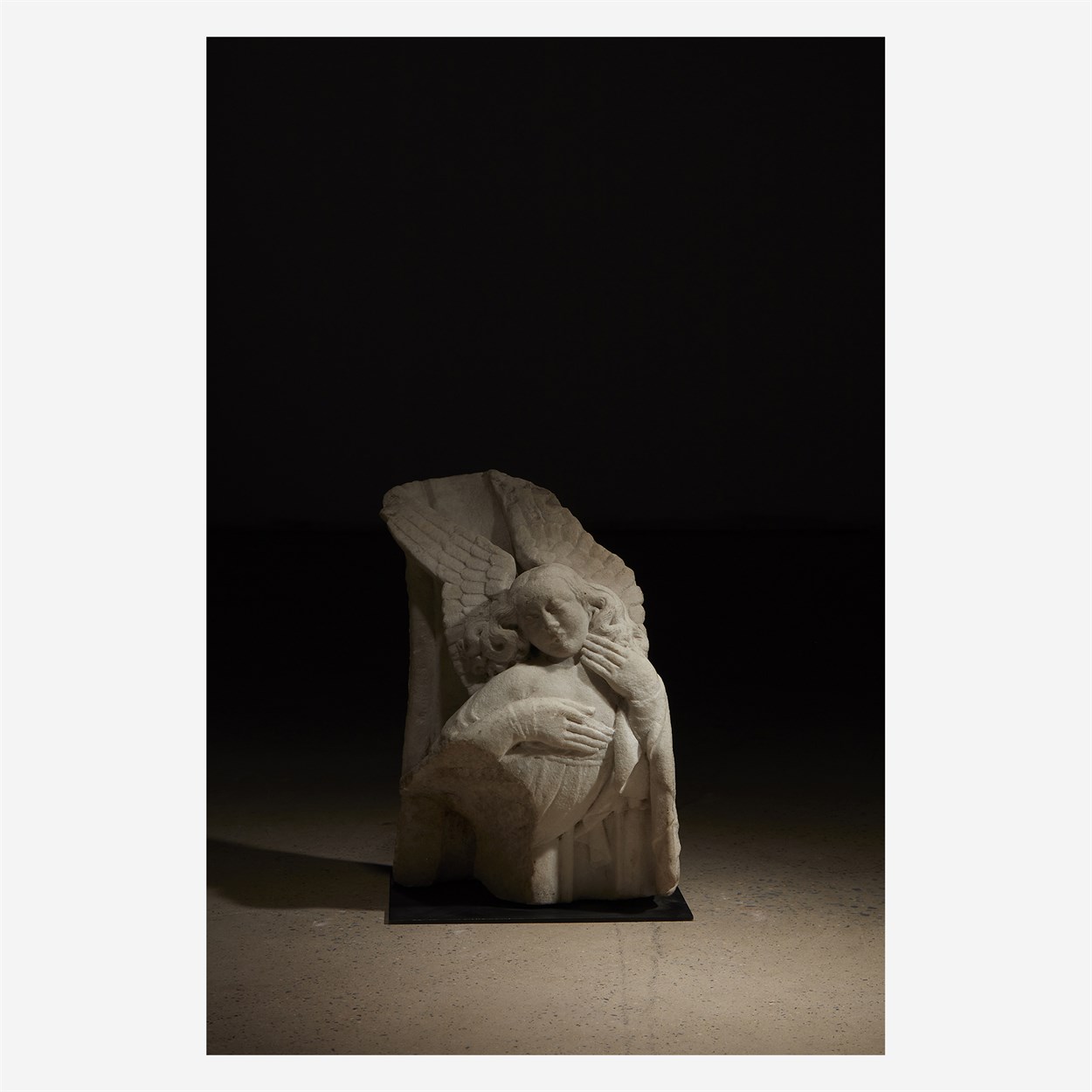 Jean, duc de Berry (French, 1340-1416), was the younger brother of King Charles V the Wise of France (r. 1364-1380). The duc de Berry was a great patron of the arts, and in architecture favored his brother’s taste for luminous alabaster. One of his most important commissions was the Sainte-Chapelle de Bourges, founded on August 17, 1392 and completed in 1450. Modeled on the Sainte-Chapelle de Paris, this chapel was intended as a reliquary for a relic of the True Cross and one of its nails, and in 1403 was also chosen by the duc