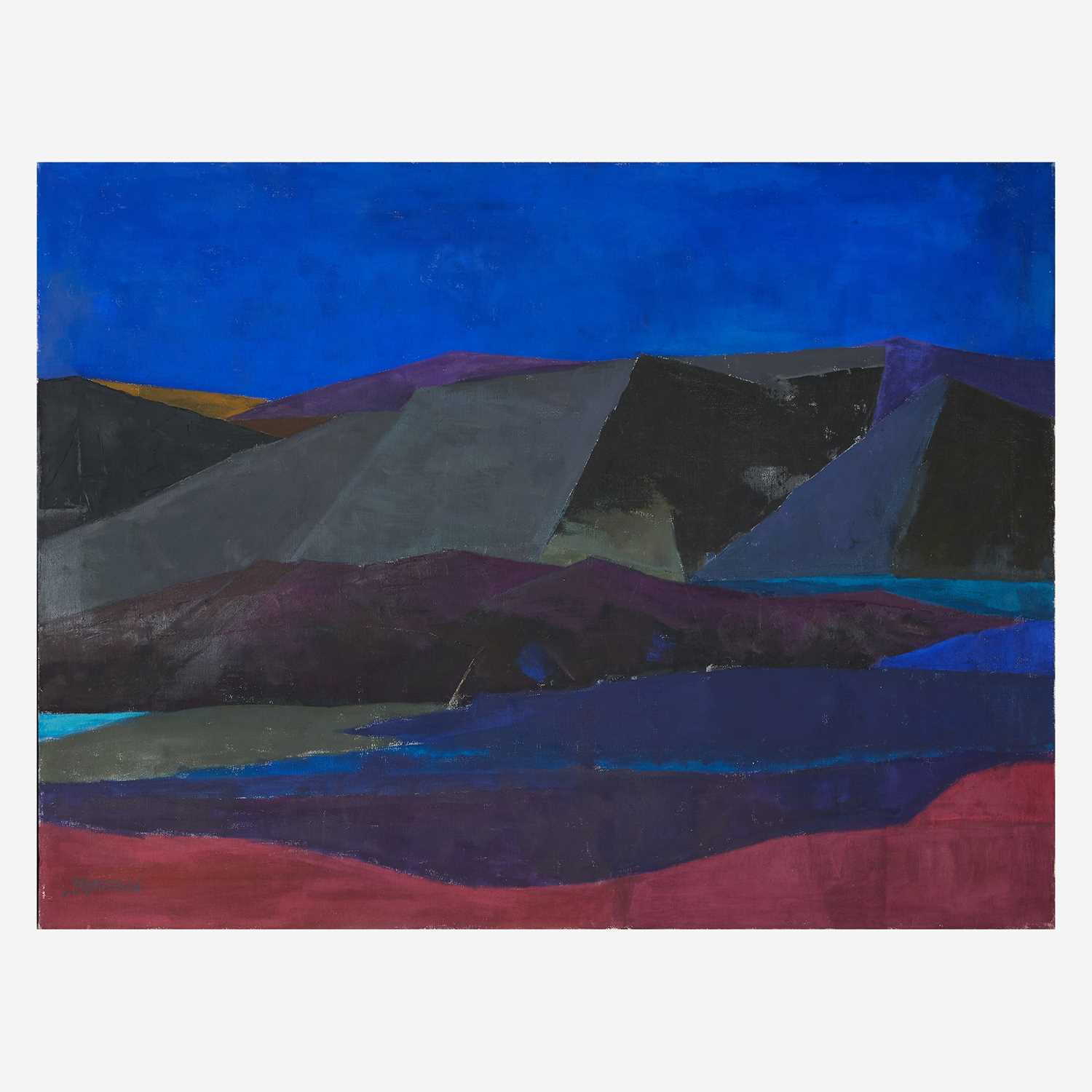 This painting is registered with the Judith Rothschild Foundation as JR #66.13.