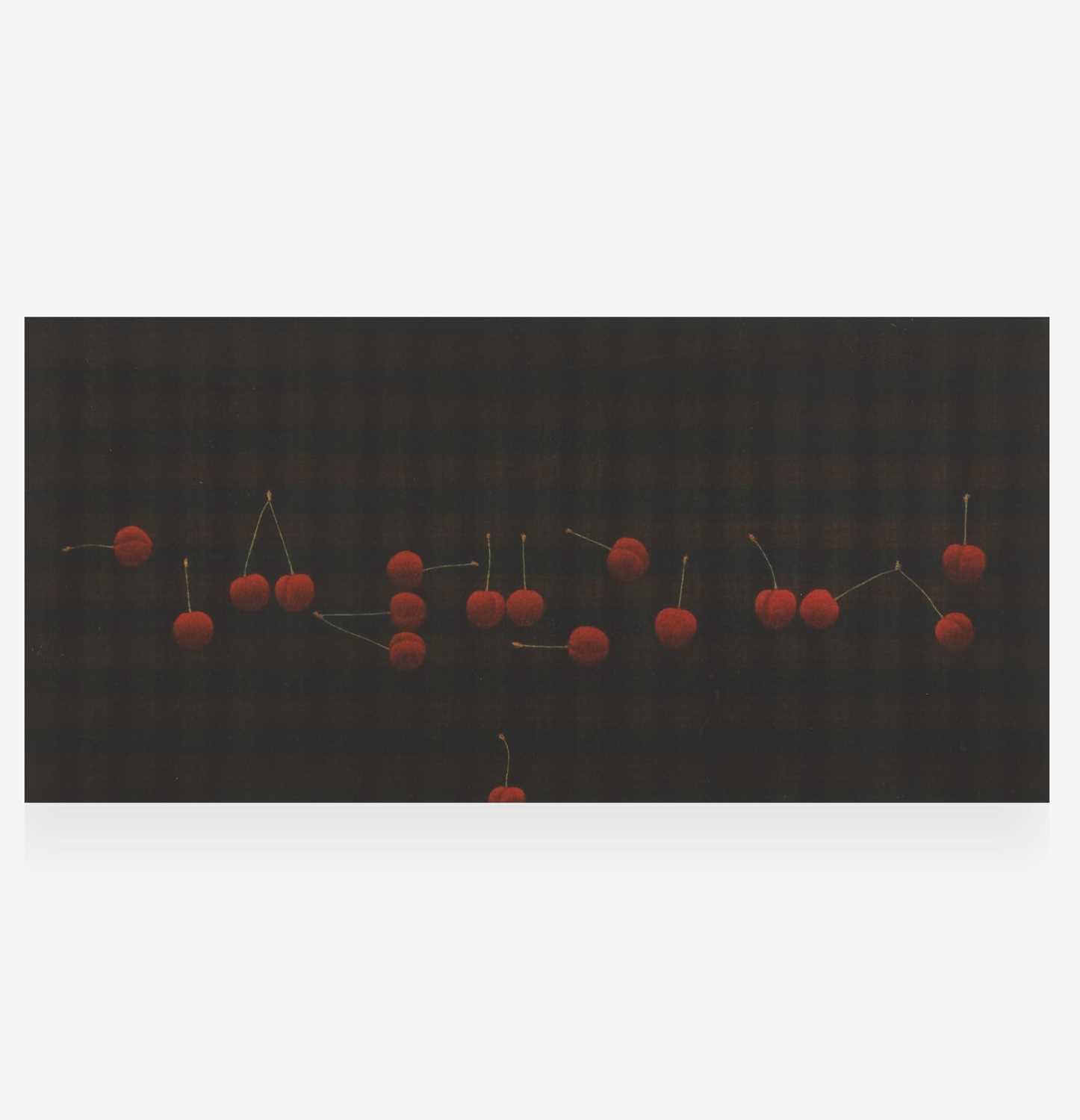 Mezzotint printmaking was a popular reproduction technique widely used in Europe throughout the 17th-19th centuries, but fell out of favor with the introduction of photography. Yozo Hamaguchi, a Japanese-born artist famously known for his mezzotint engravings, played a crucial role in the resurgence of the method and medium in the mid-20th century.

Hamaguchi was born in Wakayama Prefecture in 1909 and first studied sculpture at the University of Arts in Tokyo in 1927. Three years later, he left Japan and travelled to Paris, where he took up oil painting, watercolors and copper-plate engraving. During this time, he became part of an international group of artists and writers and was introduced to the poet E. E. Cummings. They became close friends, and it was Cummings who gave Hamaguchi his first tools for making mezzotints. Over the years, he continued to experiment with the medium and eventually developed an original technique for copper-plate etchings and engravings.

Similar to the still life genre, Hamaguchi’s work predominantly focused on specific details or a single object, which was then contrasted against a velvety black background. Seventeen Cherries is a prime example of this mastery of the mezzotint printmaking process. In this work, as well as in Asparagus and Tricot (lot 75), Hamaguchi has skillfully captured tonality, texture and light in both color and monochrome.

In the 1950s, Hamaguchi began to receive major prizes and participate in international exhibitions, including the São Paulo Biennale in 1957 and the Venice Biennale in 1960. His first major retrospective in Japan was held in 1985 at the Tokyo Yurakucho Art Forum and The National Museum of Modern Art, Osaka. Hamaguchi's legacy is still celebrated today by the Musee Hamaguchi Yozo, which was established in 1998 and recognizes his contributions to Japanese art.