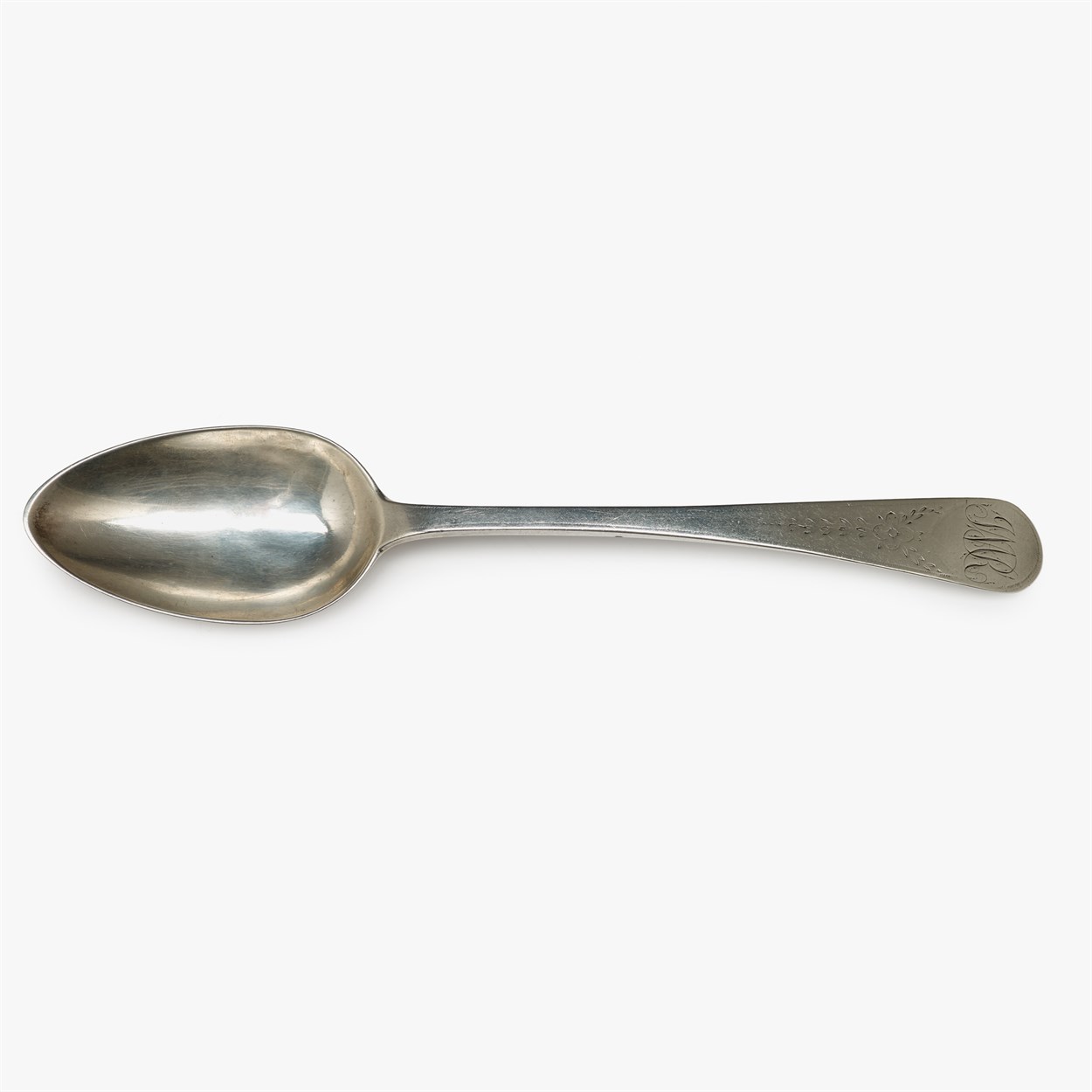 Following the political and legal career paths forged by his father and grandfathers, John Meredith Read, Sr. (1796-1874) was admitted to the Bar in 1818, elected to the Pennsylvania Legislature in 1822, and appointed United States District Attorney of the Eastern District of Pennsylvania in 1837. A founder of the Free Soil Party, Read resolutely opposed the expansion of slavery into new states. His strong stance elicited diametrically opposing responses: he received such animosity from the Southern states that he asked to withdraw his 1845 Senatorial nomination, but later in 1858, helped to found the Republican Party when he was elected judge of the Supreme Court of Pennsylvania. He was thereafter briefly considered a candidate for Presidency (with Abraham Lincoln as Vice President), but Mr. Lincoln ultimately received the nomination.

Read was appointed Chief Justice of Philadelphia a few years before his death in 1874.

After graduating from Albany Law School in 1859, Read, Jr. served as New York State Adjutant General from 1860-1866. He was a supporter of the Republican Party who helped organize the "Wide Awake" clubs, and his active political career was marked with years of distinguished diplomatic and foreign service. He also received recognition as a published scholar and historian. Read, Jr. married Delphine Marie Pumpelly (1834-1902) on April 7, 1859 and they had four children.