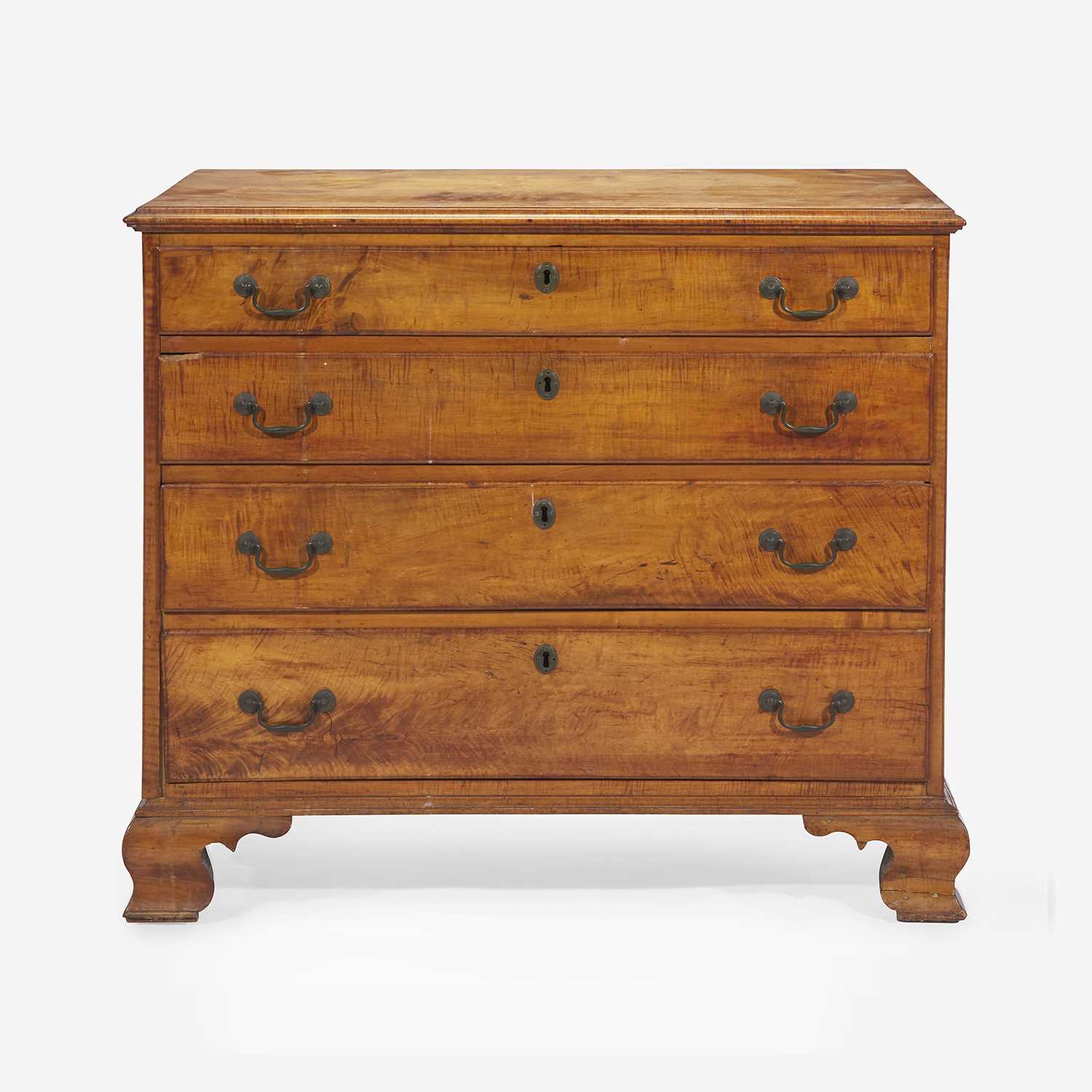 Haon was employed by E.I. du Pont de Nemours & Company, and was promoted in 1954 to the Foreign Relations Department as Manager of the European Office, London, England, until his retirement in 1962. Mr. Haon continued to live part-time in London into the late 1970s.