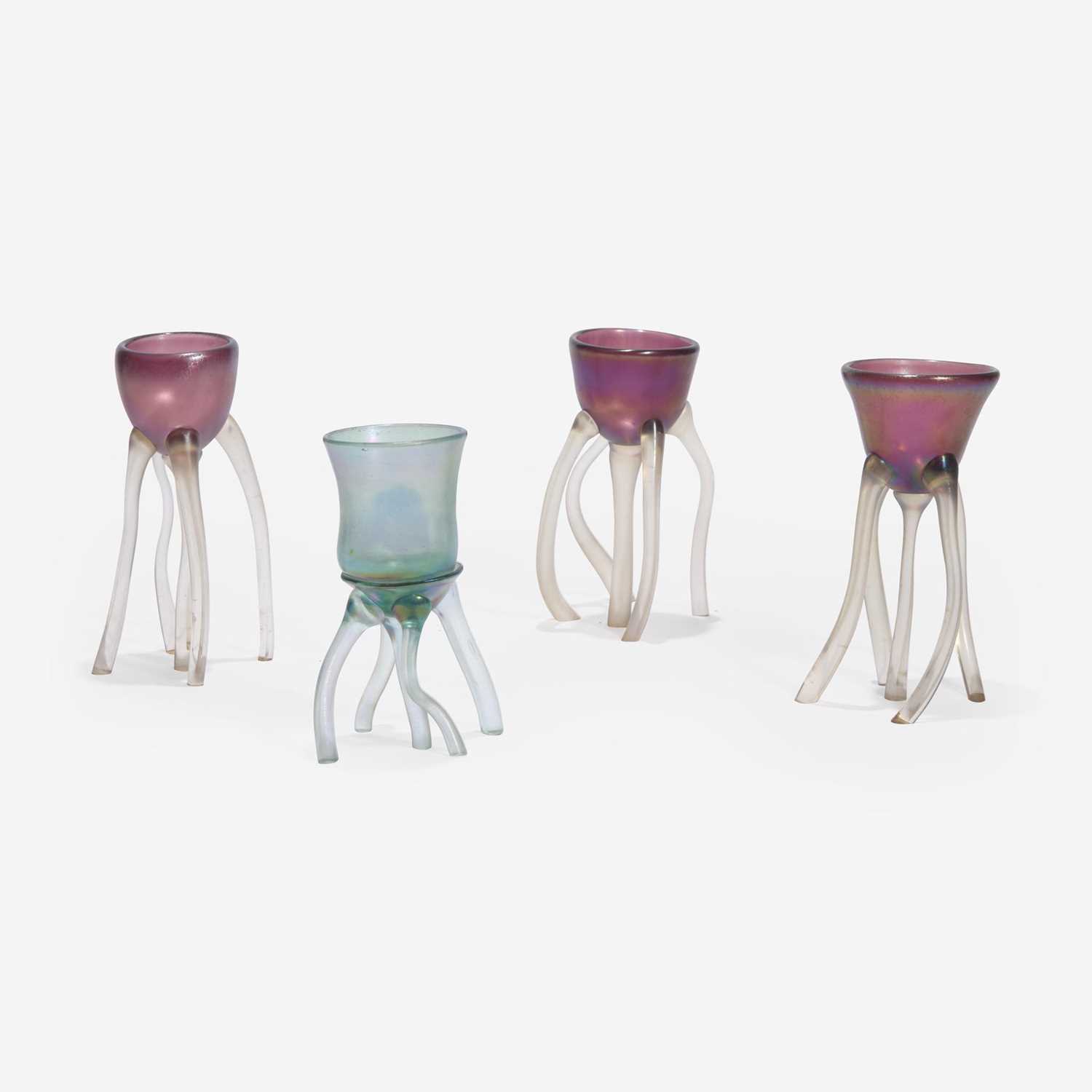 Mary Ann "Toots" Zynsky was born in Boston, Massachusetts in 1951. She received her B.F.A. from the Rhode Island School of Design in 1973. After graduating, she was one of the few wormen to study with Dale Chihuly at the Pilchuck Glass School in Stanwood, Washington during its formative and early years. Since has since returned to teach at Pilchuck. In the mid-1980s, she spent six months in Ghana, on a special research project, recording Ghanaian music. She later became assistant director and head of the hot shop at the New York Experimental Glass Workshop in New York City, now Brooklyn-based UrbanGlass. Her later, celebrated "filet de verre" technique creating vessels of kiln-fused glass canes has won her wide acclaim. Zynsky’s work is included in more than 75 international museum collections, including the Museum of Modern Art, the Metropolitan Museum of Art and the Cooper-Hewitt in New York City; the Musée des Arts Décoratifs du Louvre in Paris, the Stedelijk Museum in Amsterdam, the Victoria and Albert Museum in London and Australia’s National Gallery of Victoria. She is the recipient of numerous prestigious honors and awards including the 2015 Smithsonian Visionary Award, the Women’s Center of Rhode Island Annual Women of Excellence Award in 2013 and the Rhode Island Pell Award for Excellence in the Arts in 2006.