For many years Freeman’s has held auctions dedicated to the sale of European Art and Old Masters ranging from the 15th to the early 20th centuries. Freeman’s is one of the country’s only major auction houses outside of New York to hold such sales, which include paintings, sculpture, works on paper, and prints. These sales fulfill a demand among buyers in a collecting field increasingly neglected elsewhere in favor of more contemporary offerings.

Our emphasis on scholarship, connoisseurship, and curation, paired with a unique marketing alliance with our sister auction house, Lyon & Turnbull—one of the longest established auction houses in the United Kingdom—has greatly benefited our consignors. We have had many noteworthy successes with the sale of fine art from such schools as the Renaissance, the Baroque, the Barbizon, the Pre-Raphaelites, La Belle Époque, Impressionism, and Post-Impressionism, among others. We have in the past exhibited highlights from these auctions in locations as far afield as London, Paris, and Hong Kong, and have buyers in over 40 countries.

Notable sale results also include Paul Cézanne’s La Vie des Champs ($1.45M) from the Collection of Dorrance (Dodo) Hamilton, and the late 15th-century Nursing Madonna by the rarely seen Netherlandish painter, The Master of the Embroidered Foliage ($2.47M), consigned from a leading New York educational establishment. The latter was the highest price realized for an Old Master painting in the US outside of New York and a world-record price for the artist. Another standout result for the Department was the sale of White Interior by famed Viennese Secessionist Carl Moll, which sold for $4.75 million—a new auction record for the artist and almost ten times the artists’ previous auction record. As has often happened with other significant lots presented at Freeman’s, it was acquired by a leading museum. 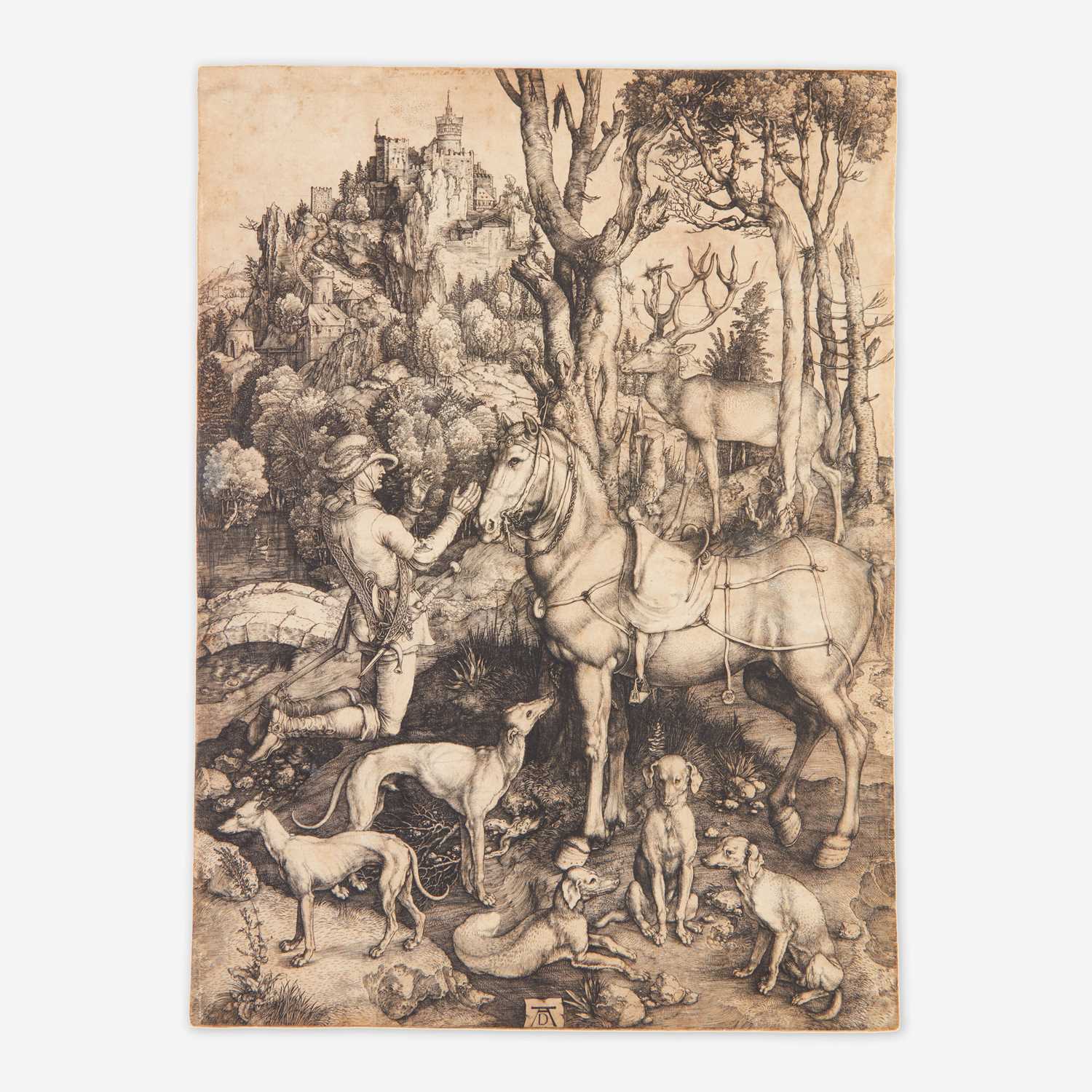 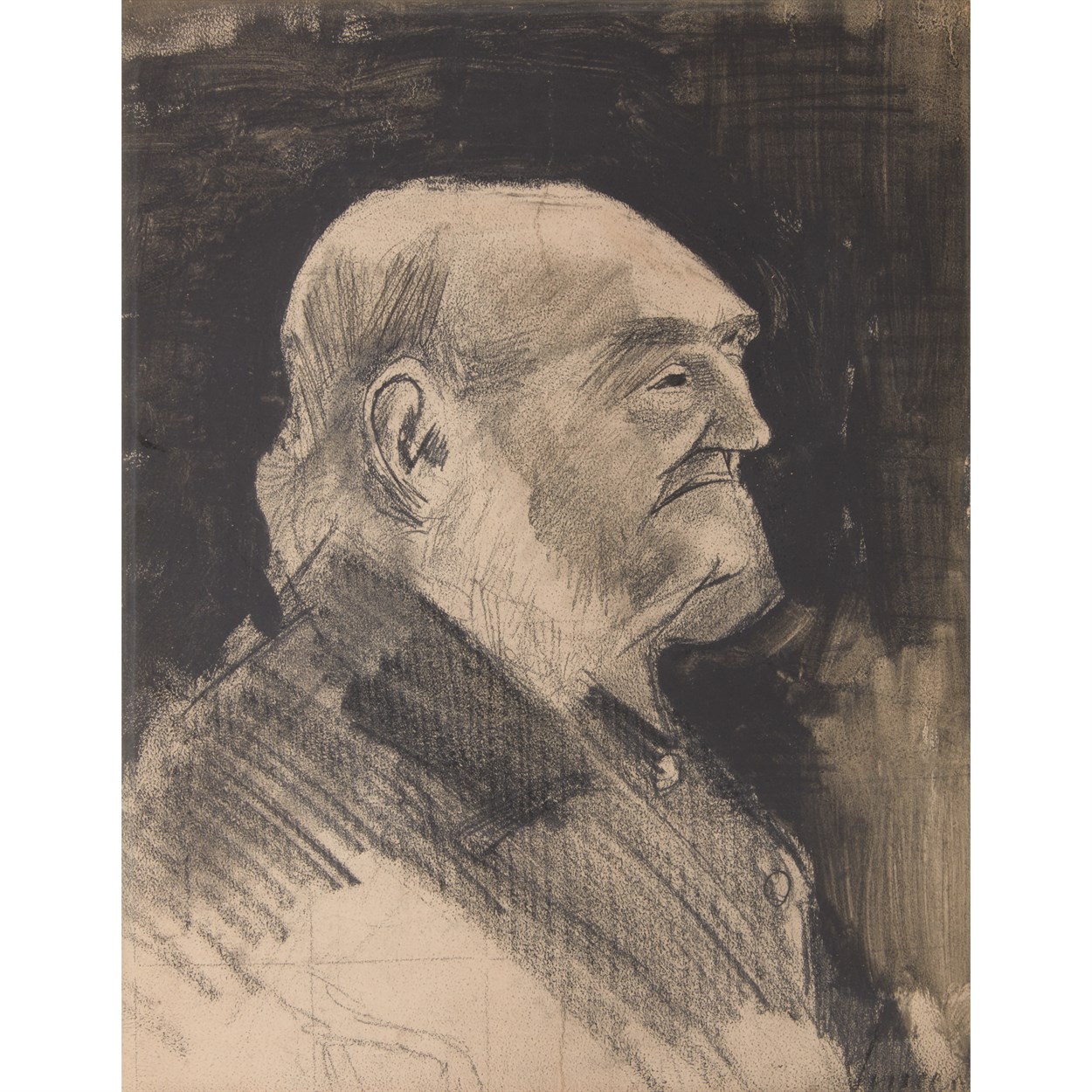 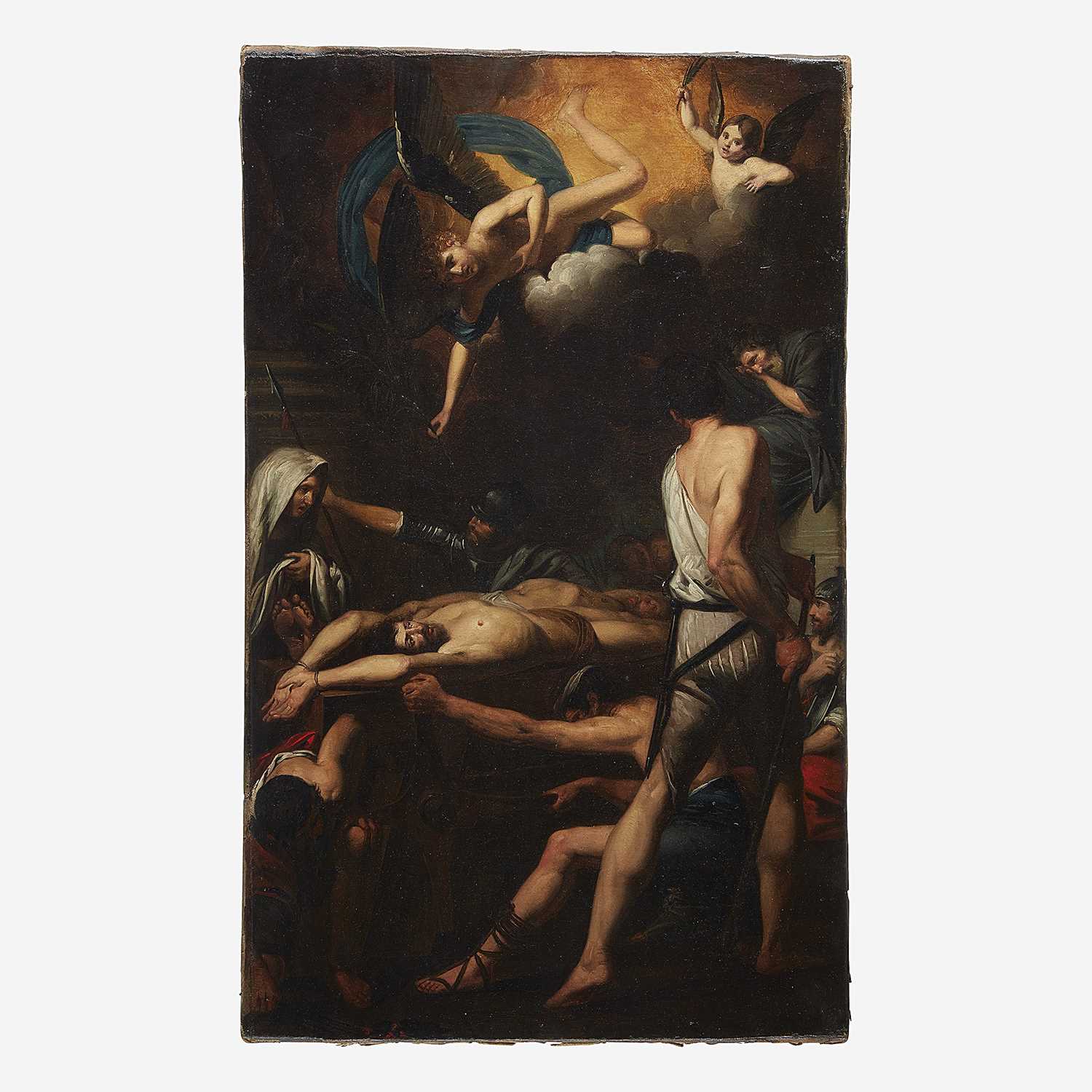 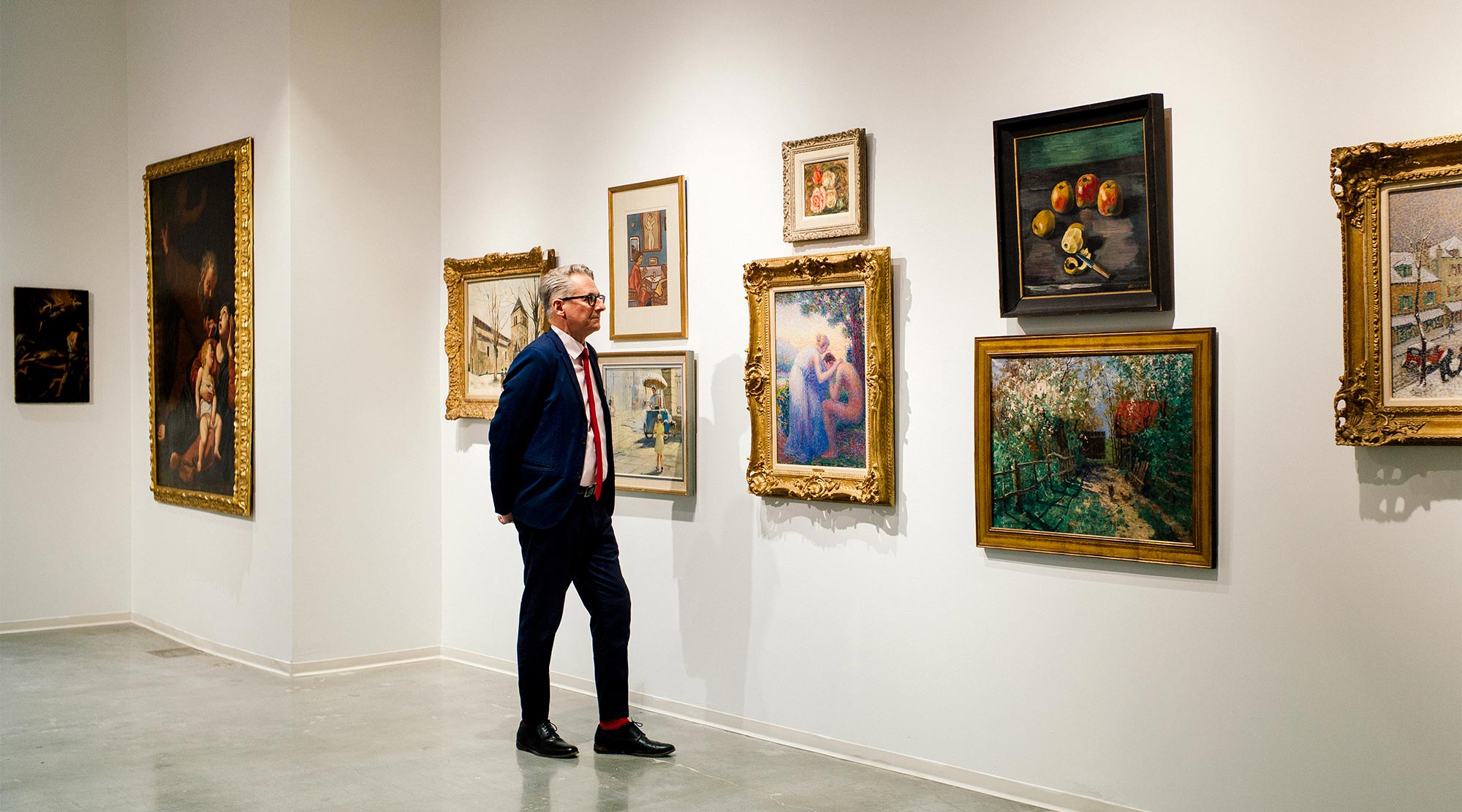 Freeman’s proudly brought to auction the Collection of Dorrance "Dodo" H. Hamilton, renowned Philadelphia philanthropist and horticulturist. The single-owner sale of more than 150 lots was led by a rare painting by Paul Cézanne and featured works by Henri Fantin-Latour, Pierre Joseph Redouté, Eugène Boudin, and Sir Alfred Munnings, reflected her preference for surrounding herself with what she loved, without concern for trends.

Four works by the "father of modern painting"

Pierre-Auguste Renoir’s Roses | An important deaccession from the VMFA

A major work by the Viennese artist