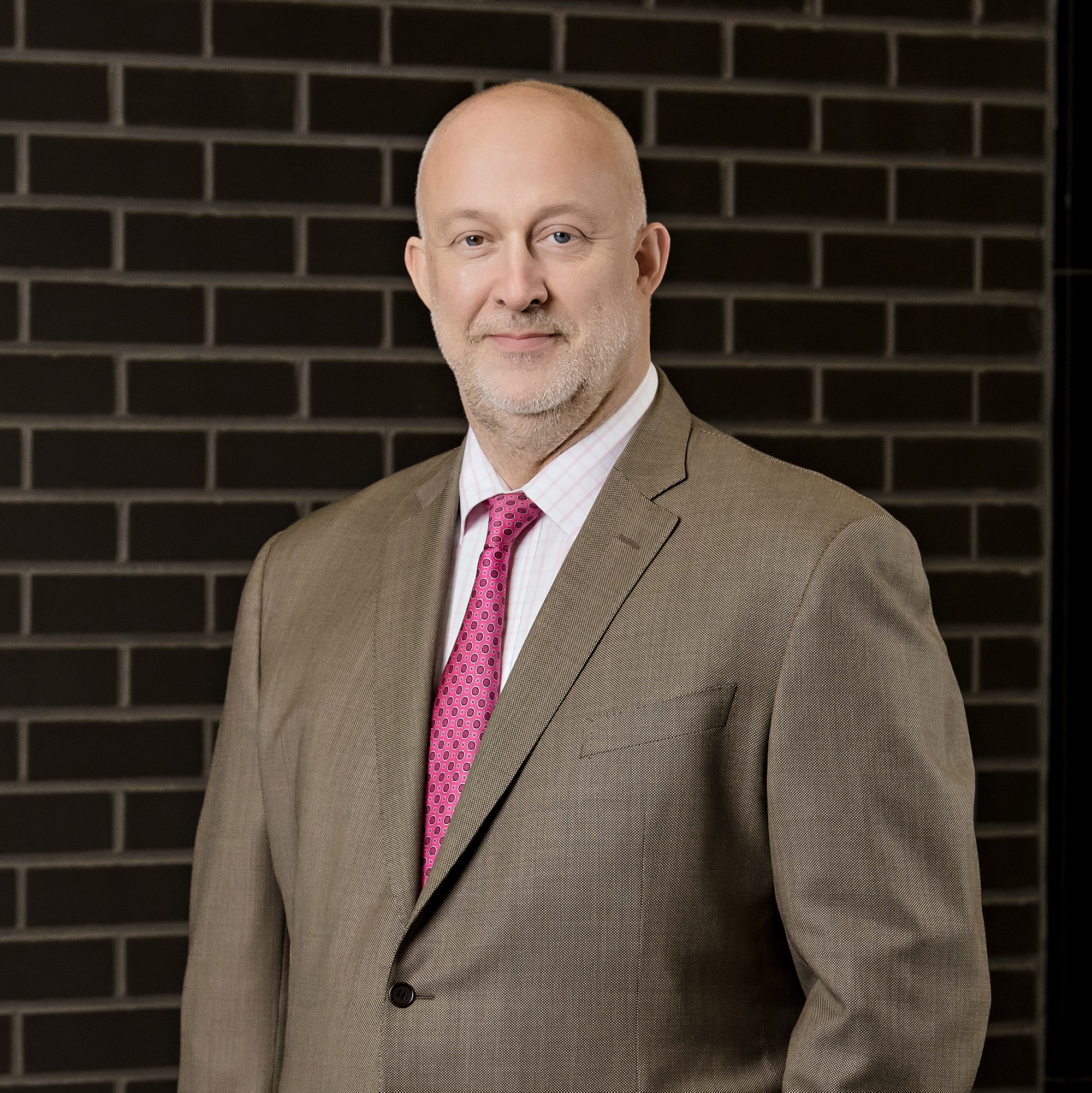 After being within the same family for six generations, Freeman's was acquired by Nichol and two colleagues in a friendly management buy-out in 2016. He joined Freeman’s in 1999, and as an auctioneer of almost 30 years, has sold many significant collections, including the George D. Horst Collection of Fine Art, the Lehman Brothers Collection, the Collection of Dorrance "Dodo" H. Hamilton, The Stanley Bard Collection: A Life at the Chelsea, and numerous works that set new world auction records. He was instrumental in establishing Freeman’s departmental fine sales and has spearheaded the company’s mission of showcasing single-owner collections.

Born in Edinburgh, Scotland, he studied Fine Art at Gray’s School of Art in Aberdeen. He later graduated with a Master’s degree from the University of Ulster in Belfast, Northern Ireland. In 1985, he embarked on his career in the auction world in Edinburgh before moving to Glasgow, where he organized the first sale of Scottish Contemporary Art at the world-renowned Glasgow School of Art. He subsequently moved to a flagship saleroom in London where he specialized in Modern & Impressionist Art before transferring to New York as Head of Fine Art in 1997. Since 1998 he has been a familiar face on the top-rated PBS television program Antiques Roadshow.

What is the most rewarding part of working in the auction industry?

Auctioneering has proven to be the perfect career for me; in fact, it is more a way of life. It has allowed me to meet many fascinating people, hear extraordinary stories, travel widely, and—best of all—see some wonderful art. Of course, being on the rostrum can be an adrenaline rush, particularly when it materially transforms the life of a client—whether through selling a painting that had been bought for ten dollars at a yard sale for more than $100,000 or achieving a record price for a newly discovered manuscript that sells for millions.

If you could own any object Freeman's has sold, which would it be?

It's not so much that I want to own it, but Carl Moll's rediscovered masterpiece White Interior, which we sold for a record $4.7M in February 2021, typifies much of what I enjoy most about working with fine art. It had an intriguing back story, having been smuggled out of Nazi Germany to the United States. The painting itself tells us much about the taste in design and architecture amongst Salon Society in Vienna at the turn of the last century. Research covered the history, intellectual life, and politics of the era, and the painting itself was beautifully rendered with impressionist, almost pointillist, brushwork and an extraordinarily complex composition. Clearly of museum quality, it fittingly now hangs in one of my favorite museums—the Neue Galerie in New York.