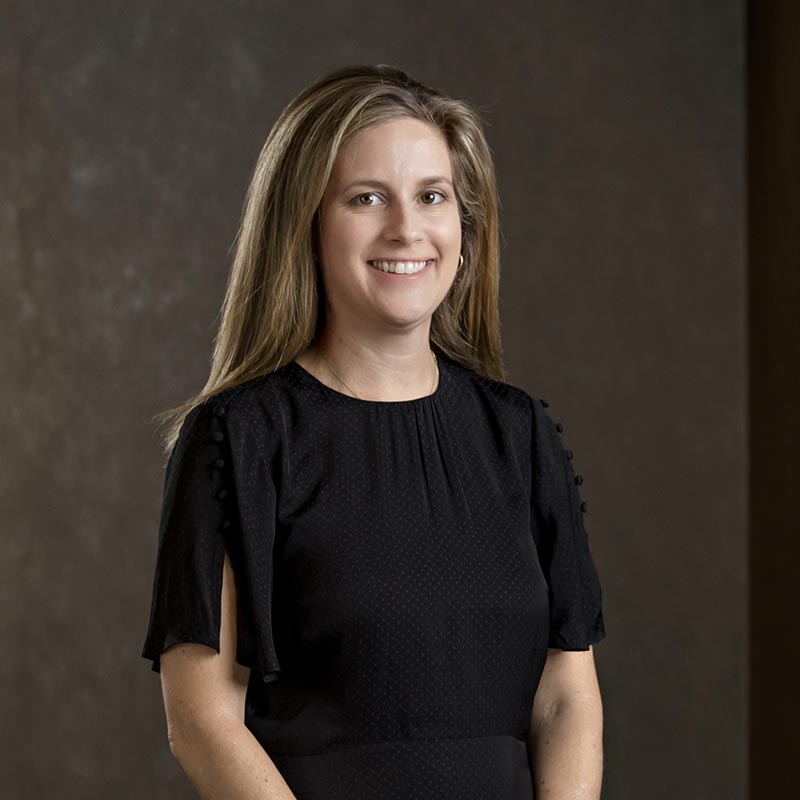 Ms. Henry joined Freeman’s in the fall of 2008 after ten years as a print specialist at Christie’s  in Los Angeles. While there she launched Christie’s inaugural Post-War Fine Art and Prints auctions where she oversaw a single owner sale of prints by Andy Warhol from a private collection, as well as the sale of the Times Mirror and ARCO corporate collections. In 2001 Anne moved to New York where she joined the Prints & Multiples team. There she was part of a team organizing four annual auctions, specialized single owner sales, and appraisals for corporate, museum and private collections.  After joining Freemans, Ms. Henry was responsible  for helping the company achieve its first $1 million sale, a stainless steel wall piece by Lucio Fontana as well as an Alexander Calder ‘stabile’ for over $500,000, a price nearly doubling its presale estimate. In 2009, Ms. Henry and her team won the highly competitive consignment of Works from the Lehman Brothers Collection, which was sold over three auction seasons, garnered international press and ultimately tripled presale estimates bringing in over $2 million. Ms. Henry has also appeared on the popular PBS series Antiques Roadshow.