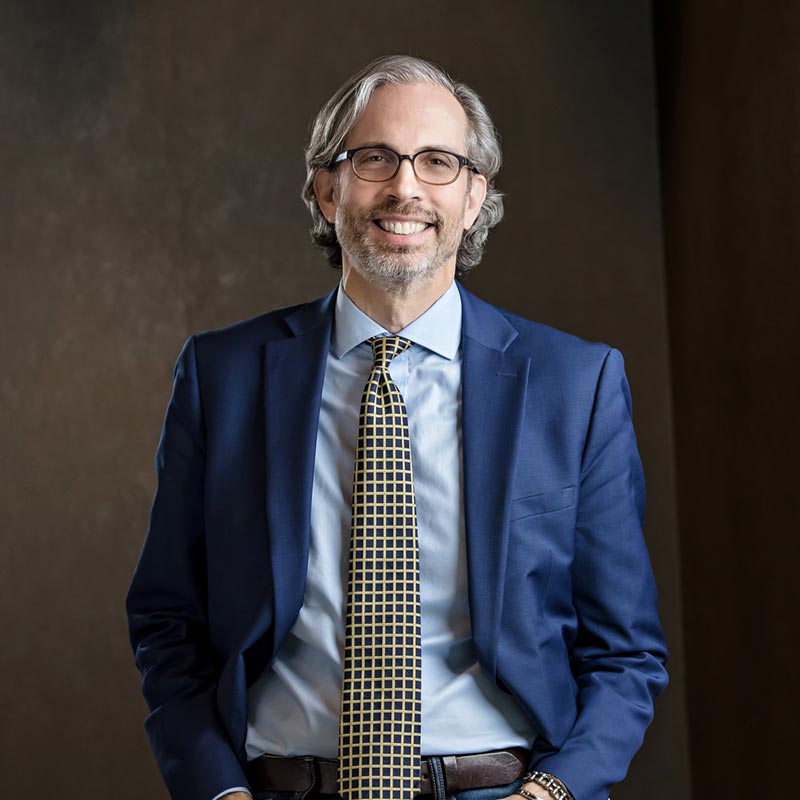 Since 2018 Darren Winston has served as Head of Department for Books and Manuscripts, and is a Freeman's representative for the New York, Connecticut, and Western Massachusetts areas. Born in Chicago and raised in Northern New Jersey, Winston moved to New York City in 1988 and began his career as a vintage bookseller in 1995. He spent the next 14 years selling at book fairs as well as privately, before opening his eponymous bookshop. Located in Sharon, Connecticut, Darren Winston, Bookseller offered vintage books, prints, and fine art, and hosted in-store events including book signings and art shows from 2009 to 2018.

Winston has hosted the radio program "Darren Winston's Book Report" for NPR-affiliate WHDD since 2009 and also appeared in the 2014 documentary The Paper Trail.

Prior to joining Freeman's, Winston served as an Independent Consultant to the Fine and Rare Books Department of British luxury company Asprey, from 1999 to 2005, in its New York store. While at Asprey, he was the buyer for both the New York and Beverly Hills boutiques, and organized in-store readings with authors such as Salman Rushdie and Dominick Dunne. In 1993, he was Creative Consultant to Columbia Records, where he assisted in the repackaging of their 12-record Aerosmith back catalogue; Winston later sold his extensive collection of Aerosmith memorabilia, which he began amassing at the age of 14, directly to the band.

Winston lives on the Main Line with his wife and two children. The family travels frequently to his wife's native England and Scotland. When not bookselling, he plays guitar with The Harlem Line Band.

What part of your job makes you get out of bed and come to work in the morning?

Everything! Meeting and interacting with new consignors who have chosen the auction route and Freeman's specifically; creating and shaping my sales; cataloguing and research; helping buyers find and possibly win a coveted puzzle piece for their own collections; sharing good news with consignors and buyers alike; working both with my team as well as my other Freeman's colleagues on projects big and small.

What are your creative ventures/pursuits outside of Freeman's?

Playing music in rock bands, which I have done on and off since I was in junior high.

I love the process of discovery with consignors—when they don't know they have something of value and I can explain what it is in terms of the market or its potential historical importance. I also enjoy uncovering the history of a consignor or their family that is revealed through their books—handwritten names, dates, addresses, school names, maiden names, inscriptions, dedications, marginal comments, styles of handwriting, expressions used—all clues! One can piece together a narrative from marriages, divorces, births, deaths, and careers that will tell some part of their story or their family's story. It's a bit of a parlor trick that never disappoints!

Do you have a favorite work story?

There are so many! One involves a photograph consigned to us with a note on the back that stated it was William Leary, the founder of Leary's, the famous book store in Philadelphia. While doing research, we could not find any examples of either that particular photograph, or any photographs of him, which meant we couldn't prove that our image was indeed the William Leary.

We discovered that Temple University had an archive dealing with Leary and the book store, so we reached out to them for assistance. As it was during lockdown, the process took a while, but they were able to provide images of a few portrait paintings in their collection that were identified as being of Leary. They looked a bit like him, but not enough to convince us that our photo was indeed Mr. Leary.

Several months later we were able to visit Temple in person, and the Director of the Special Collections Research Center had pulled the entire Leary archive for us to comb through in pursuit of our photo or some other likeness. In the very first box we looked through, we found an old photograph—probably from the 1910s or 20s—of an in-store display showing the history of the then-already-famous book store. In that photo was a framed example of our photo with the words "W.A. Leary, Founder" printed beneath it! We had made our connection and could prove conclusively that Mr. Leary was indeed Mr. Leary—an example of the lengths we sometimes go to when trying to get to the bottom of something.