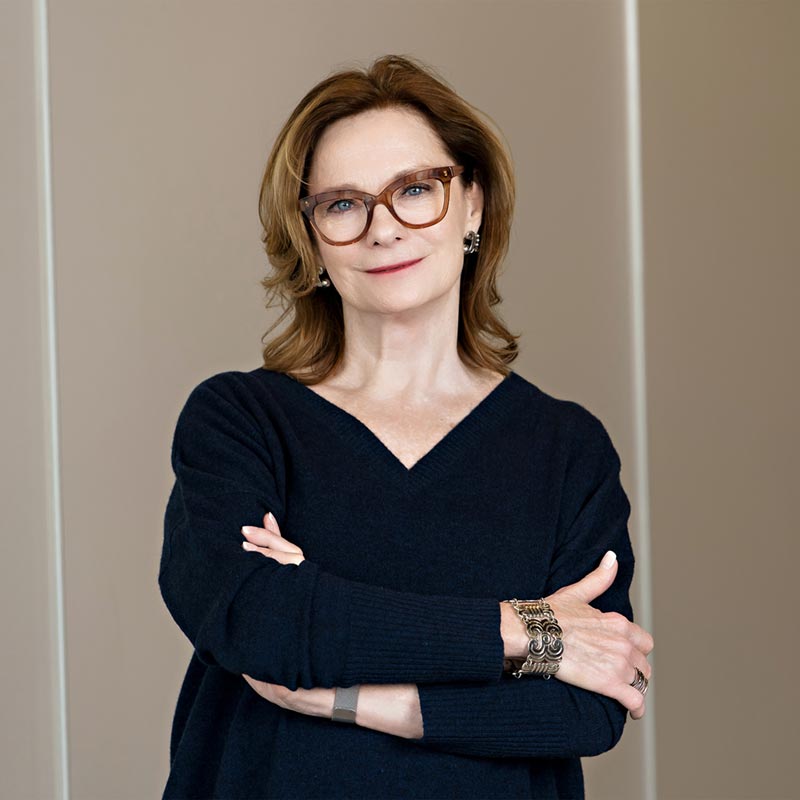 Hanna Dougher serves as Chief Operating Officer and has overseen operations and finances at Freeman’s for more than 20 years. During her tenure, she has been instrumental in both the building renovation process and the upgrading of Freeman’s infrastructure.

Dougher began her career in the insurance industry moving through various accounting and management positions before becoming a vice president, where she was responsible for training and policy implementation following acquisitions.

A strong interest in philosophies of the Arts & Crafts movement and contemporary craft, led her to rethink her career path. Starting a consulting business for small companies, afforded her the opportunity to dedicate more time to her personal interests of bookbinding and advancing her knowledge and appreciation of fine art and craftsmanship. These interests led her to the auction industry, first as a collector and later into the business. She joined Freeman’s in 1991 and in 1999 was key member of the team selected by Beau Freeman to develop and implement the business plan that reenergized the business. Most recently, she supervised the opening of Freeman’s regional offices in Beverly Hills, Richmond, and on Philadelphia’s Main Line.