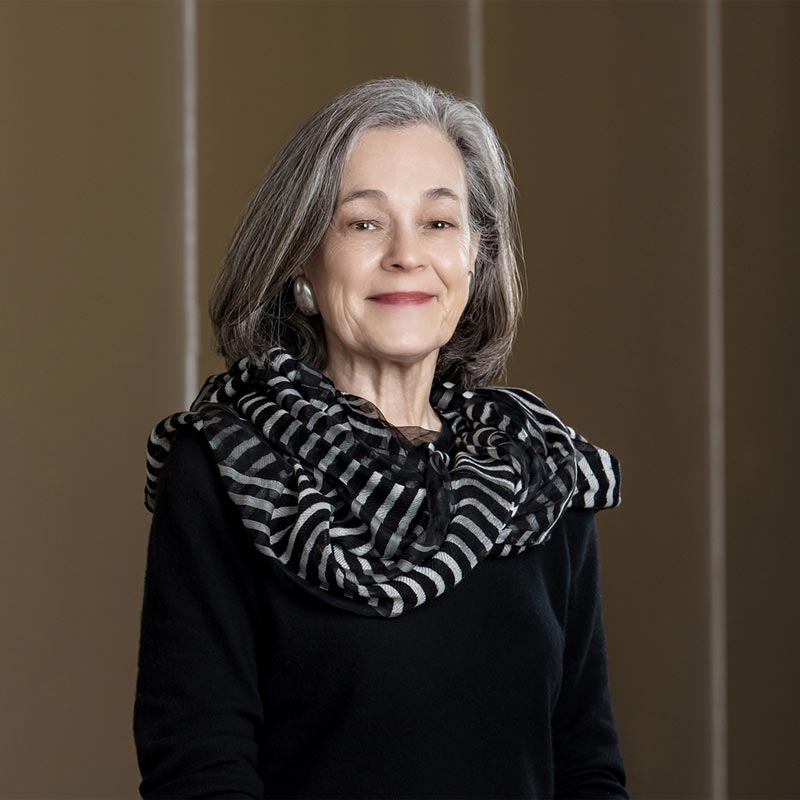 Cain joined Freeman's in 2001 as the company's first American furniture and decorative arts specialist. She began her career in American Decorative Arts as assistant curator at the Detroit Historical Museum. In 1984 she became curator of costume at the Detroit Historical Museum. In 1986, she relocated to Cambridge, Massachusetts and switched from museum work when she joined the American Furniture and Decorative Art Department at Skinner Inc., Bolton and Boston, Massachusetts. Before leaving New England in 1997, she had the great pleasure of directing the cataloguing project of the Folk Art Collection of Nine Fletcher and Bertram K. Little at Cogswell’s Grant, Essex, Massachusetts for the Society of the Preservation of New England Antiquities, now Historic New England. Ms. Cain joined the cast of the popular PBS series Antiques Roadshow in Season 19.

Growing up in Grosse Pointe, Michigan, she was greatly influenced by the rich collections of American paintings, furniture, and decorative arts held by Greenfield Village and the Henry Ford Museum. She notes her good fortune of working in our two great “attic states:” Massachusetts and Pennsylvania. Each Commonwealth has tremendous inventory of historic material, great institutions, and citizens who treasure their inherited and collected items. Cain appears on the television Antiques Roadshow as an appraiser of decorative and folk arts.

What's the most rewarding part of working in the auction industry?

There are so many rewarding aspects to this job: the thrill of finding something significant but unknown, meeting wonderful consignors with wonderful stories, researching the object, connecting that object to a collector or institution, and of course the absolute satisfaction when an object does well at auction.

How would you describe the holy grail of a house call?

Walking into a house to find the two lost sofas of the Cadwalader suite, an Edward Hicks Peaceable Kingdom on the wall, a few painted and decorated pieces of furniture by Johannes Spitler, a scenic overmantel by Winthrop Chandler, and some 18th-century needlework.

It is exciting to see what the clients have, how they acquired the property, how they live with it, what they know about it. I always enjoy meeting clients, learning about their lives, and telling them about Freeman's.

Name three artists/designers/makers you're excited Freeman's has sold or is offering.

I love the work of so many artisans and artists we have sold over my 20 years at Freeman's—it's very difficult to choose. In the realm of Americana, many fabulous items were made by anonymous creators. I relish the sale of the George Geistweite fraktur that still stands as a world record, and I loved the shadowbox fitted with five articulated turtles, a painted and decorated blanket chest attributed to Johannes Spitler, and a magnificent Philadelphia-made looking glass.