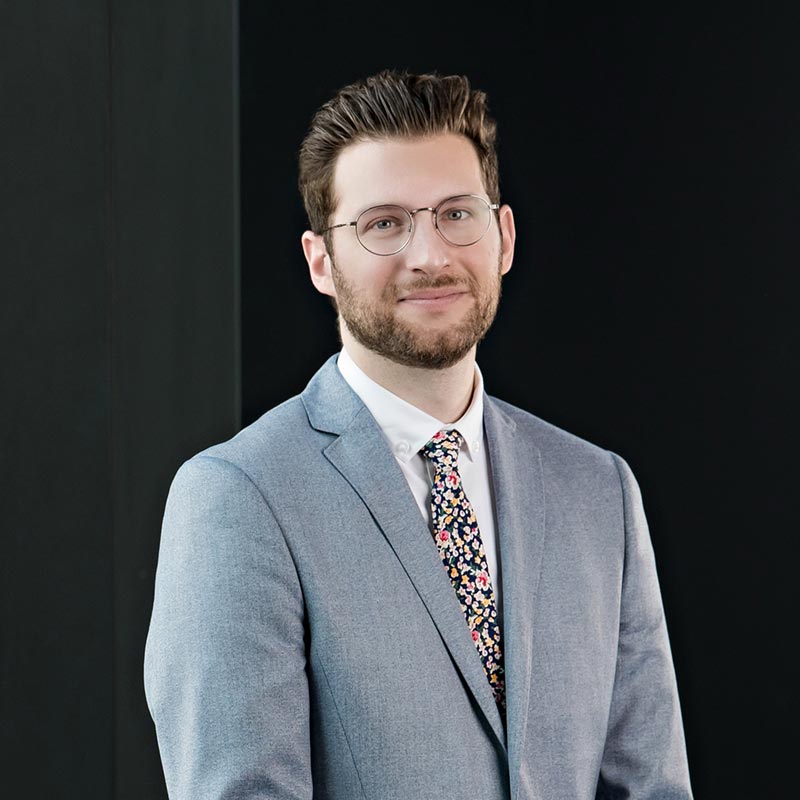 Raphaël Chatroux serves as a Cataloguer in Freeman’s American Art & Pennsylvania Impressionists Department, as well as in the Department of European Art & Old Masters. He specializes in 18th and 19th century art, with a particular emphasis on French-related paintings and sculptures.

Mr. Chatroux joined Freeman’s in the summer of 2016, first as an intern for the Fine Art Department, and later as the recipient of the Samuel M. Freeman II Fellowship. Since his arrival, he has worked closely with the specialists, and has developed a wide range of expertise for both American and European works of art. Mr. Chatroux was the cataloguer who oversaw the Fine Art portion of the highly successful sale of the Collection of Dorrance “Dodo” H. Hamilton, as well as the Ottenberg Collection. As a French native, Mr. Chatroux worked in various art centers in Paris prior to joining Freeman’s, including Hôtel Drouot, where he oversaw auctions of fine wine and good spirits, as well as the Palace of Versailles, where he conceived and curated several bilingual audio-guide tours. Mr. Chatroux is an Art History graduate from Paris-Sorbonne University; he also holds a Master’s degree in Art Law.