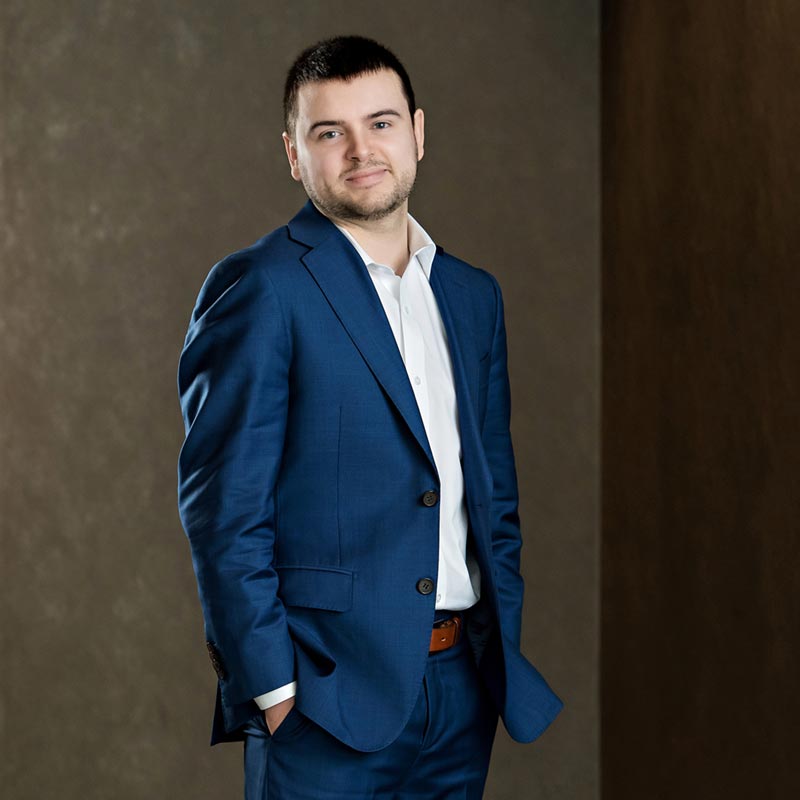 Tim Andreadis serves as Division Director of Decorative Arts & Design and Head of 20th Century Design at Freeman's. His areas of interest and expertise include furniture and decorative arts of the 20th century, with a particular focus on American postwar studio craft and design.

Tim's experience began at hundreds of estate sales and flea markets where he began buying and selling in his teens. Since joining Freeman's in 2013, Tim has overseen the sale of important private collections, including the works of George Nakashima, Wharton Esherick, and Samuel Yellin. He is also a regular auctioneer for the firm.

Tim has written and lectured on 20th-century design and is an active member of the Decorative Arts Trust and American Institute for Conservation of Art and Historic Works. Tim was born in Cheshire, Connecticut, and received his bachelor's degree in Philosophy from Dartmouth College, and his master's degree in American Material Culture from the Winterthur Program. He currently resides in Carversville, Pennsylvania.

I love the opportunity to work with collectors and families who have served as stewards and caretakers of these works, preserving them for generations. It's especially rewarding to hear the stories of how these collections formed and what they have meant to their former owners.

What part of your job makes you get out of bed and come to work in the morning?

I especially enjoy when we learn something new or make an unexpected discovery! In this business you truly never know what you might encounter.

Name three artists/designers/makers you're excited Freeman's has sold or is offering.