Across Continents: The Weddells' Connection to Central and South America

The Weddells ' deep connection with Latin America started in the early 1920s, when Alexander Weddell was appointed US Consul General to Mexico. With the help of Austrian art dealer René d'Harnoncourt, the future director of MoMA, they assembled a sizeable collection of New Spanish paintings, textiles, and decorative arts from the 18th century. 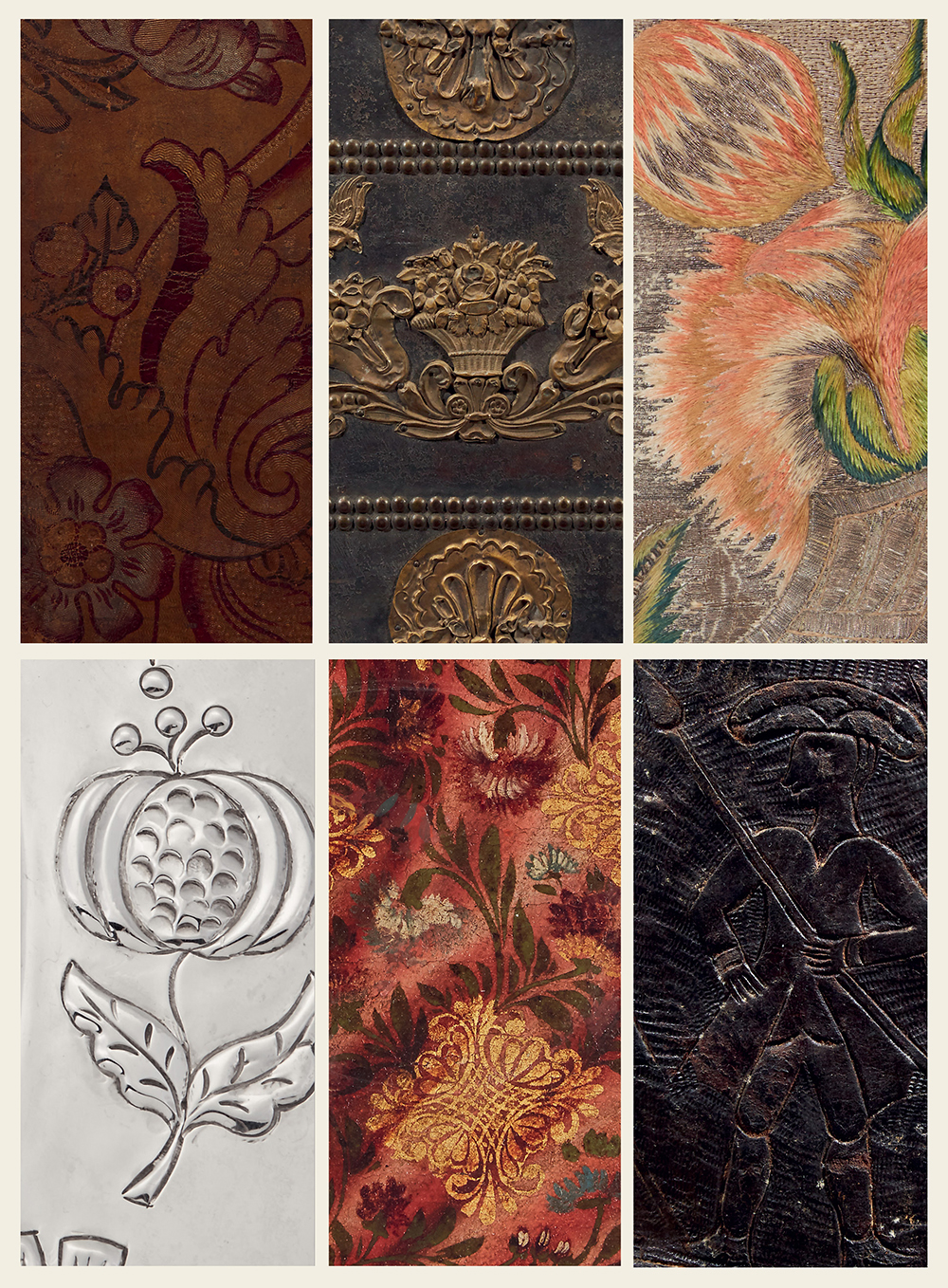 Details of Selected Lots from Latin America, to be offered at Freeman's 04/10/19

From 1924 to 1928, Weddell was in charge of the security of all American citizens in the country. His four-year tenure coincided with the presidency of Plutarco Elías Calles, a time of strained diplomatic relations between the United States and Mexico. Despite the political tensions, life in post-Revolutionary Mexico City seemed idyllic at first. The Weddells acted as fixtures among the high society of the North American and British communities in Mexico City. They socialized regularly with Ambassadors James Sheffield and Dwight Morrow, and also met with celebrated expatriates such as D.H. Lawrence and Zelia Nuttall. Writing from his house in Zona Rosa in 1925, Alexander Weddell confessed: "We have a pleasant home here with a bit of a garden, which my wife is enjoying supervising."

Virginia Weddell may have enjoyed supervising her Mexico City garden, but by 1926, she and her husband had developed an even more consuming hobby: the art of collecting. While other foreigners in early twentieth century Mexico collected folk art and contemporary artists such as Diego Rivera, the Weddells shared a passion for Spanish Colonial Art. With the help of Austrian art dealer René d'Harnoncourt, the future director of MoMA, they assembled a sizeable collection of New Spanish paintings (including a rare painting of the Virgin of Ocatln, and a set of small, oval, canvases portraying episodes from the martyrdom of Saint Agnes), sculptures (such as a carved image of the Virgin of Sorrows), textiles and decorative arts. Correspondence between the Weddells and their architect Henry Grant Morse suggests that the couple's collecting habits in Mexico were driven in large part by the decoration of Virginia House, which was just being built at the time. In keeping with the revival style and religious overtones of the old English priory, the Weddells sought to acquire art and furniture from previous centuries and, especially, works of a religious nature from the 18th century. With its important stock of New Spanish Art and Furniture, most of which were religious in nature, Mexico became the perfect shopping place for the couple. 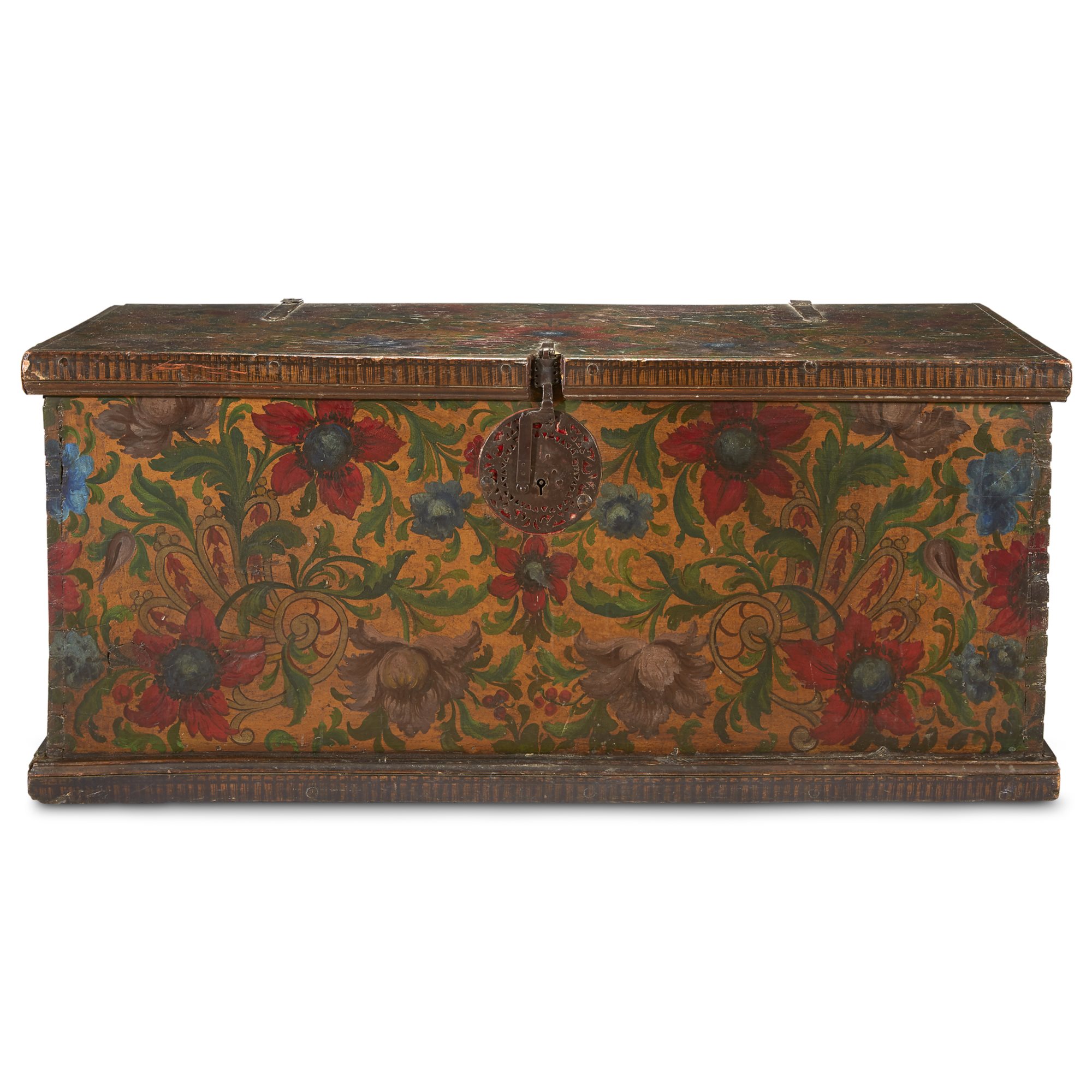 After some time spent in Virginia, the Weddells eventually returned to South America in 1933, when President Franklin D. Roosevelt appointed Alexander US Ambassador to Argentina - a graced period described as "five interesting and happy years in that wonderful country." There, the couple continued to sharpen their focus on Spanish colonial art, acquiring ceramics, furniture and fine art, and even befriending the local artists, including sculptor Stephen Erzia, who had immigrated to Buenos Aires from Russia in 1920. Through his work, the Weddells discovered the many riches of Argentinian's resources, namely tropical woods. At the end of the 1930s, the couple ventured North. While in Lima in 1937, they purchased what is now considered to be the highlight of their diverse collection, an important image of the Death of the Virgin surrounded by richly-dressed mourners. 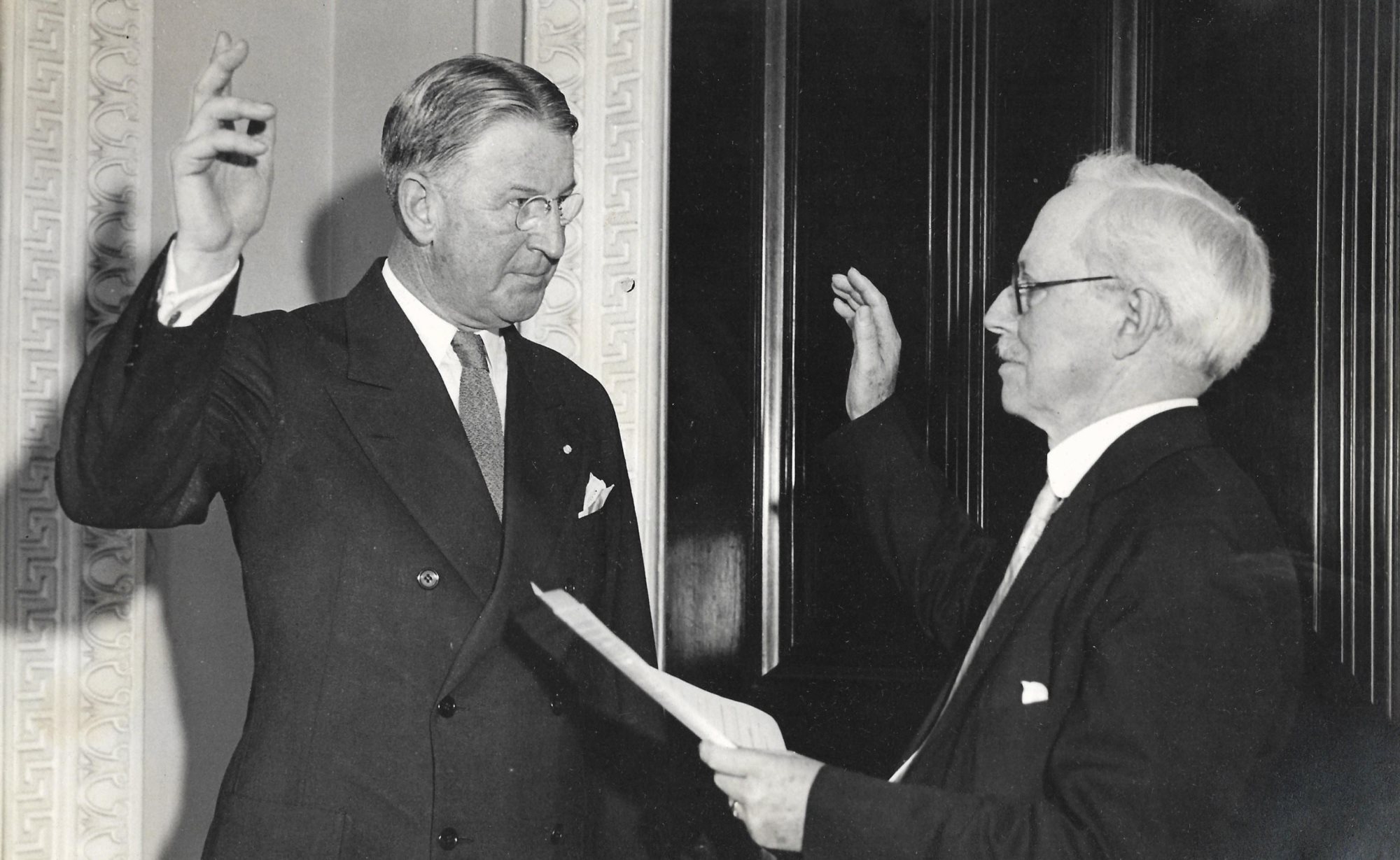 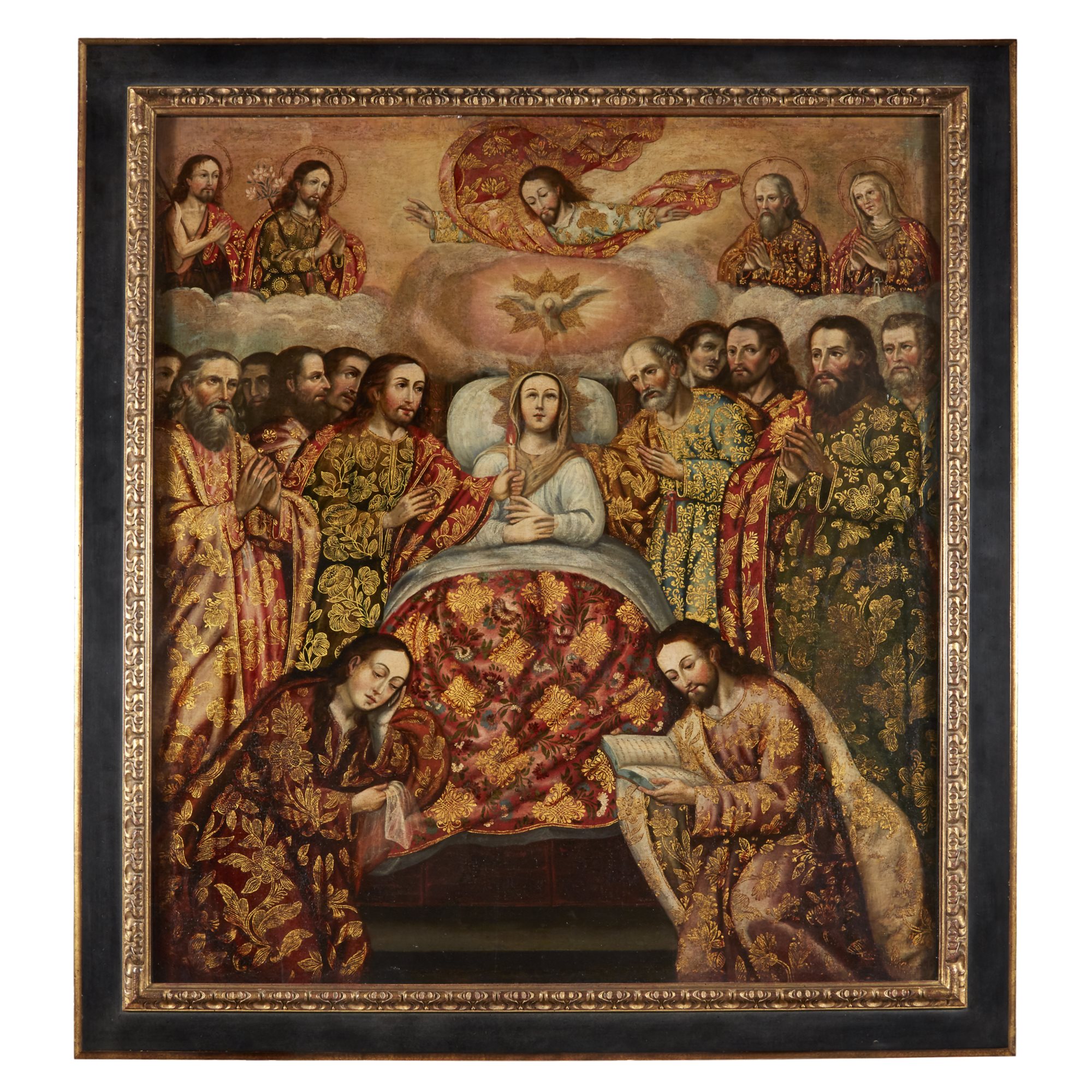 Property from the Collection of Ambassador & Mrs. Alexander Weddell

Virginia House was presented by Ambassador Alexander Weddell and his wife, Virginia Weddell, to the Virginia Historical Society in 1929, under an agreement that allowed the Weddells lifetime tenancy. The Weddells constructed this singular property as their permanent home, but envisioned it as a future resource for the progress of the Virginia Historical Society, of which Ambassador Weddell served as President after his retirement from the Foreign Service.

Following the Weddells' tragic and unexpected deaths in a train accident on New Year's Day 1948, the Historical Society took ownership and management of the property. For seventy years, the Historical Society has served as a faithful steward of the house and its diverse collections and gardens as outlined by the Weddells. Virginia House has remained open to the public as a historic house museum through private tours and special events, and in 2017 the Historical Society's board of trustees approved a plan to increase the use of Virginia House with a focus on donor stewardship, public and private events, and interpretive programs, which are currently limited by the scope and care requirements of the Weddells' immense collection.

After an exhaustive survey of the objects on display and in storage at Virginia House, the Historical Society has thoughtfully identified items unrelated to their primary mission of "connecting people to America's past through the unparalleled story of Virginia." Deaccessioning these selected contents will enable the Historical Society to better interpret and maintain the most beloved works at Virginia House, as well as objects related to the Weddells themselves–personal items, documents, archives, et cetera. Proceeds from the sale will be placed in a restricted fund for the preservation of the property's historic structures and landscape features, and the acquisition and direct care of collections used to interpret the site and the extraordinary story of Alexander and Virginia Weddell.