This winter, Freeman 's will present an important corpus of works by Romare Bearden, spanning from his early drawings inspired by Greek Mythology in the 1940s to his late collages including Low Tide, executed a few days before his death in 1988. A highlight of the sale is New York Scenes, commissioned to the artist by director John Cassavetes for his 1979 movie Gloria.

Infused with jazz and bursting with life, Romare Bearden's art encompasses a rich admiration for art history, a deeply personal portrayal of the African-American experience, and a unique fluency with materials and techniques all his own. Born in Charlotte, North Carolina in 1911, Bearden moved to New York City with his family at age three, where his parents' friends included Harlem Renaissance intellectuals and musicians like W.E.B. Du Bois, Duke Ellington and Langston Hughes. He was steeped in the New York jazz scene as a child, before moving to Pittsburgh as a teenager, all the while maintaining ties to the south with family visits in the summer. Bearden graduated with a math degree from New York University before studying painting at the Art Students League, and continuing at the Sorbonne in Paris on the GI Bill, where he met artists Pablo Picasso, Georges Braque, and Constantin Brancusi, among others. A true student of art history, Bearden read voraciously throughout his life and visited as many museums and galleries as he could, encountering art from all cultures and time periods. 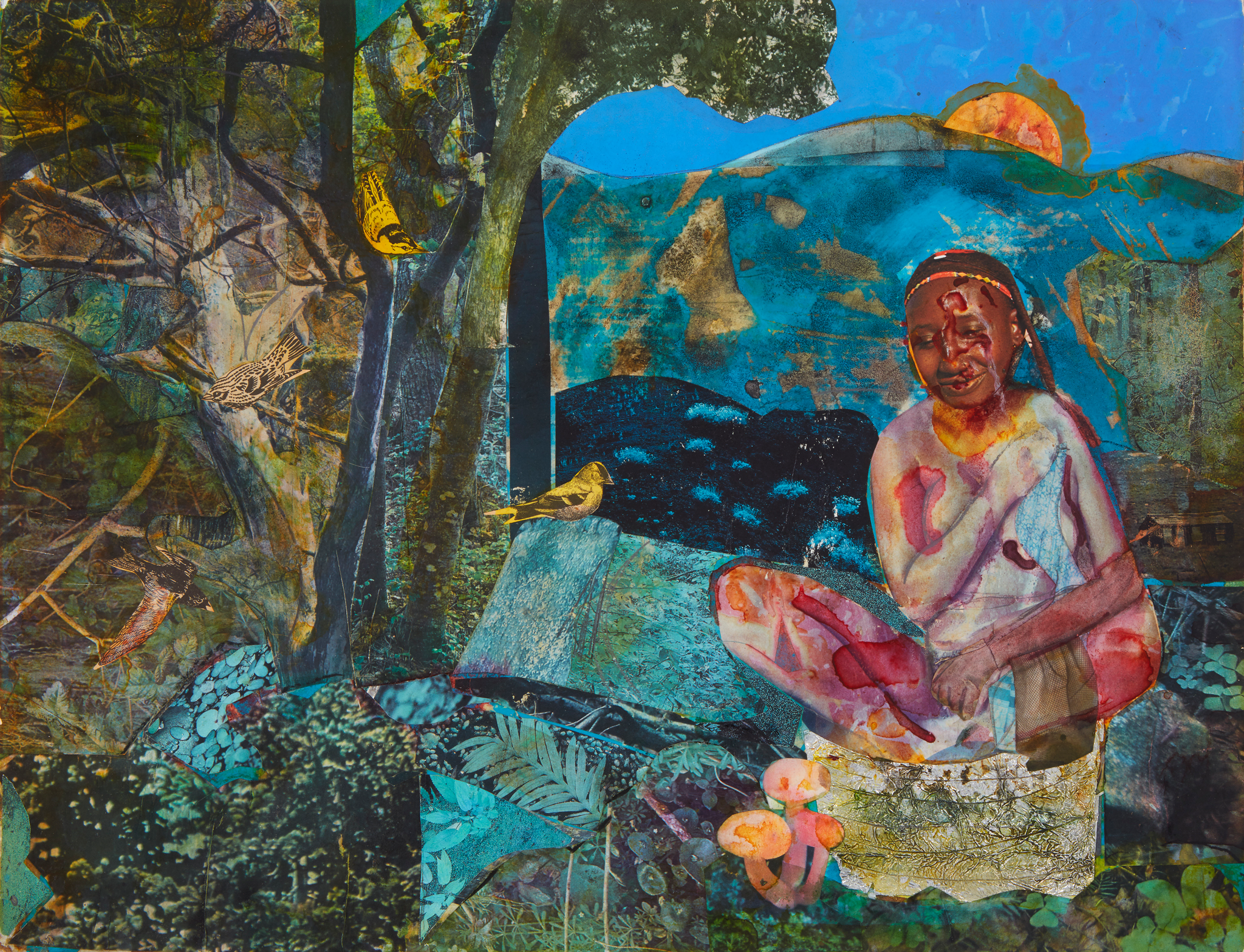 The Master of all mediums

Bearden began experimenting with collage in the 1960s at the same time he struggled with whether to work, as he put it, within the "African idiom," or in a more mainstream aesthetic. Unhappy with Abstract Expressionism's lack of an underlying philosophy, Bearden moved toward incorporating images from everyday life into his painting, drawing and printmaking techniques. His first widely recognized effort in this vein was a series he entitled "Projections," which earned him his first single-artist museum exhibition at the Corcoran Gallery in Washington, D.C. With "Projections," Bearden brought "high" and "low" art forms together, addressed urban and rural subject matter, and approached topics of the Civil Rights movement and his particular experiences within African-American culture. At the same time, this work is deeply inspired by the African sculpture, European painting and Chinese calligraphy of his studies. 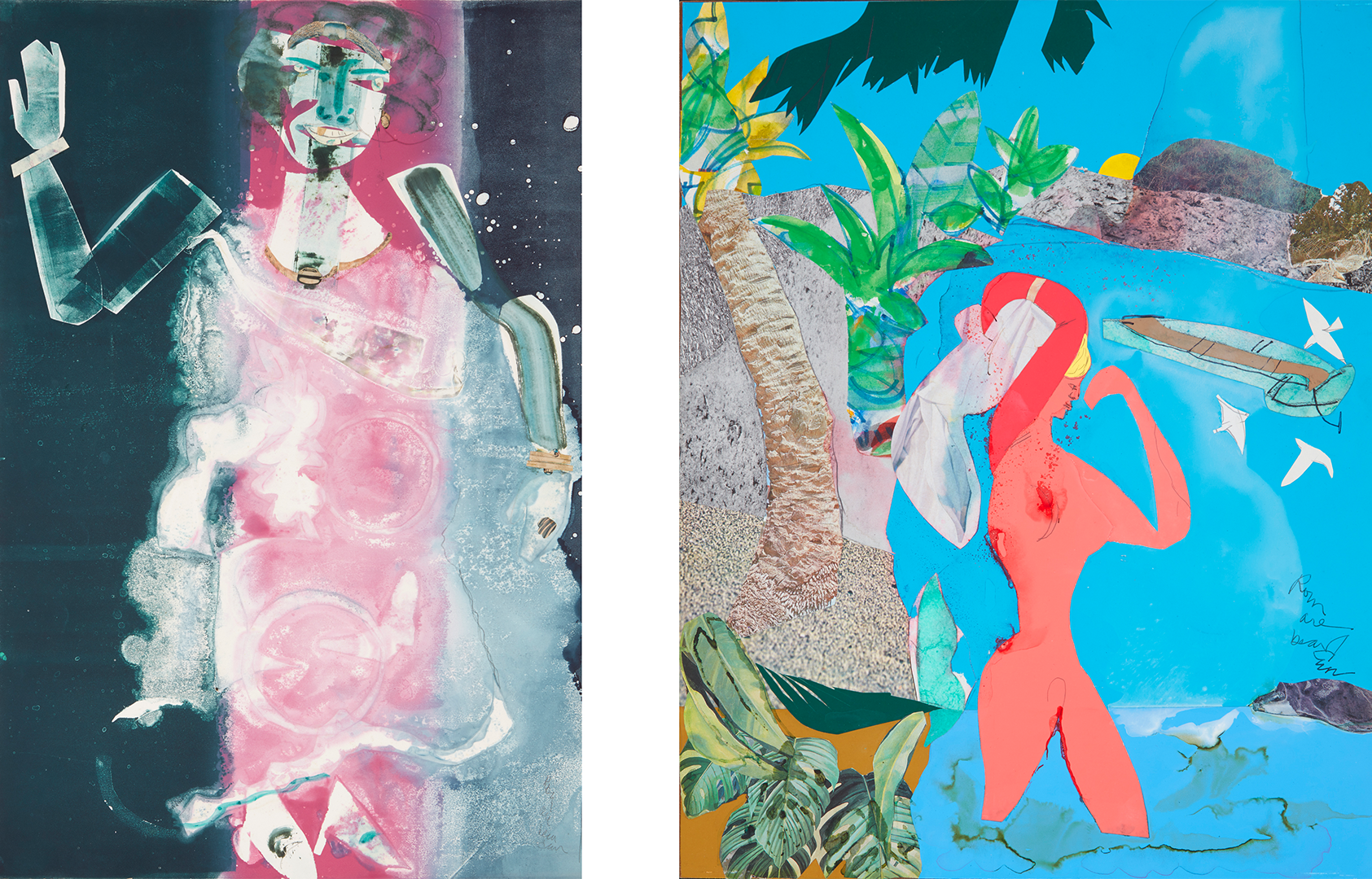 The selection of works on offer in Freeman's December 8 American Art & Pennsylvania Impressionists auction span the artist's career and exemplify his varied and interesting style, illuminating Bearden's stated intention "to reveal through pictorial complexities the life I know." The pieces incorporate the various mediums he continually experimented with and interweaved as his style evolved, and address his fundamental themes of black family life, music, the female form and storytelling. The Empress of the Blues in particular references the enduring influence of music on Bearden's work, in its visual cadence and rhythmic swirling movement, but also with its strong female singer captivating her audience. Reflecting the time Bearden and his wife spent in St. Martin, At Low Tide was painted five days before the artist's death in 1988, bringing the colors and clear waters of the Carribbean back to his New York studio. The work represents one of his last artistic endeavors, a sensuous composition of bending branches and body, surrounded by sea and sky. 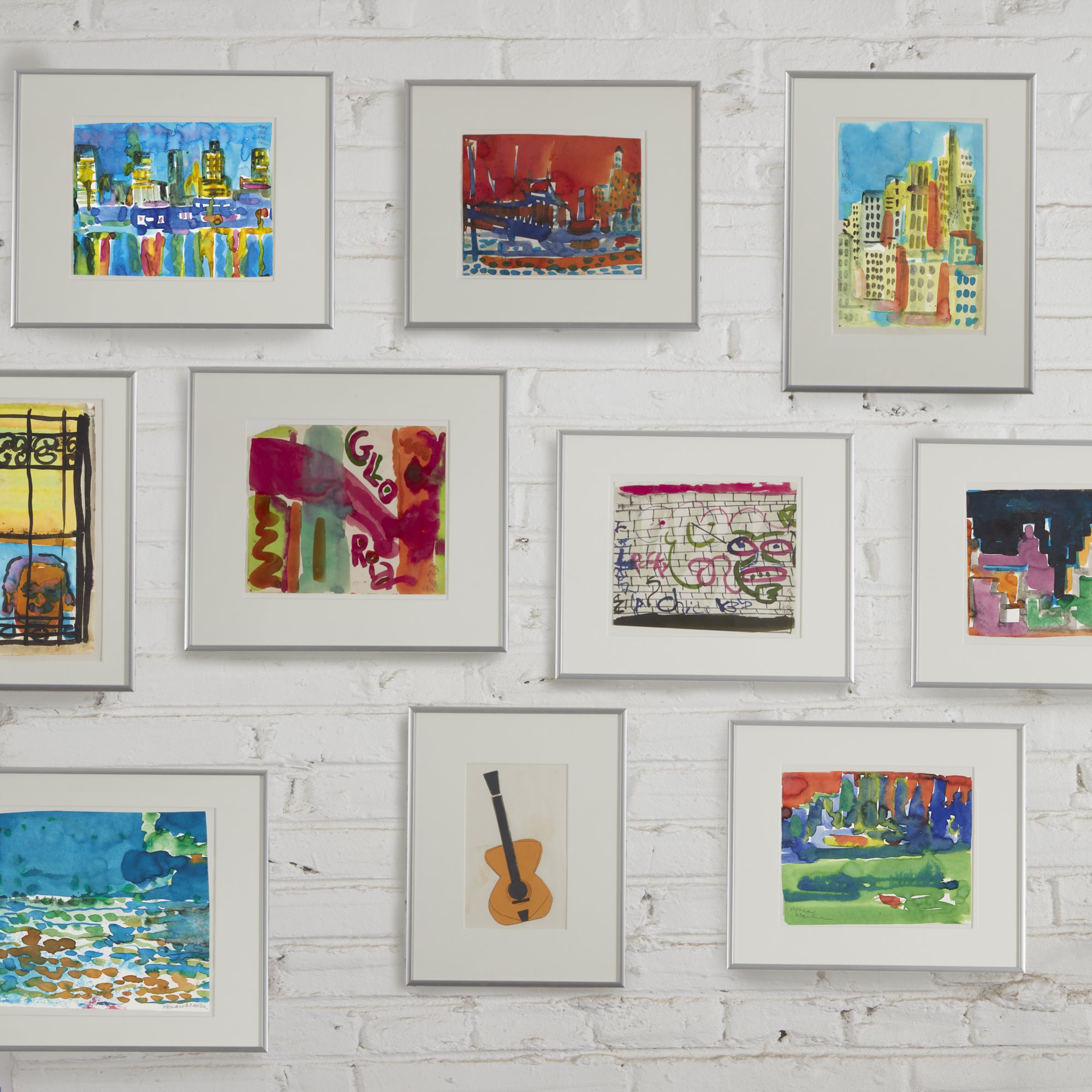 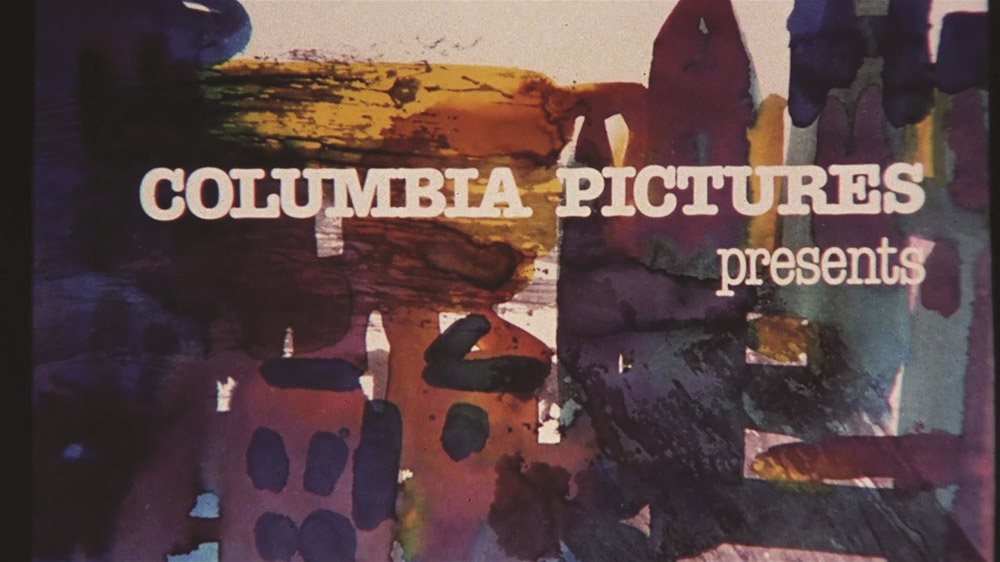 One of the highlights of Freeman's December 8 sale will be a set of 23 watercolor gathered under the evocative title New York Scenes. Romare Bearden was commissioned to paint the series by director John Cassavetes for the opening credits of the 1980 movie Gloria, a mafia crime story set in New York. The series of twenty-three watercolors incorporates different perspectives and experiences of the city, from looming skyscrapers to fountains in the park, to laundry hanging on lines between public housing apartment buildings, to a stained glass church window. While Bearden's city teems with life, only two scenes include figures, African-American faces that seem bound by the city itself, held within its structures, while also holding a place integral to its rhythm and dynamism. Within the New York Scenes, day turns to night and the seasons change, revealing a vibrant city filled with color and action, caught in the immediacy of Bearden's watercolor brush.

“to reveal through pictorial complexities the life I know.”

-Romare Bearden on his varied style