From the Martin Magovsky Collection

On March 25, Freeman 's is proud to present The Martin Magovsky Collection of Children 's Books. The result of many years of collecting, the Magovsky Collection showcases some of the most important children 's literature and picture books of the last century, featuring rare first editions, and including a number of unique copies with signatures and hand-drawn doodles. 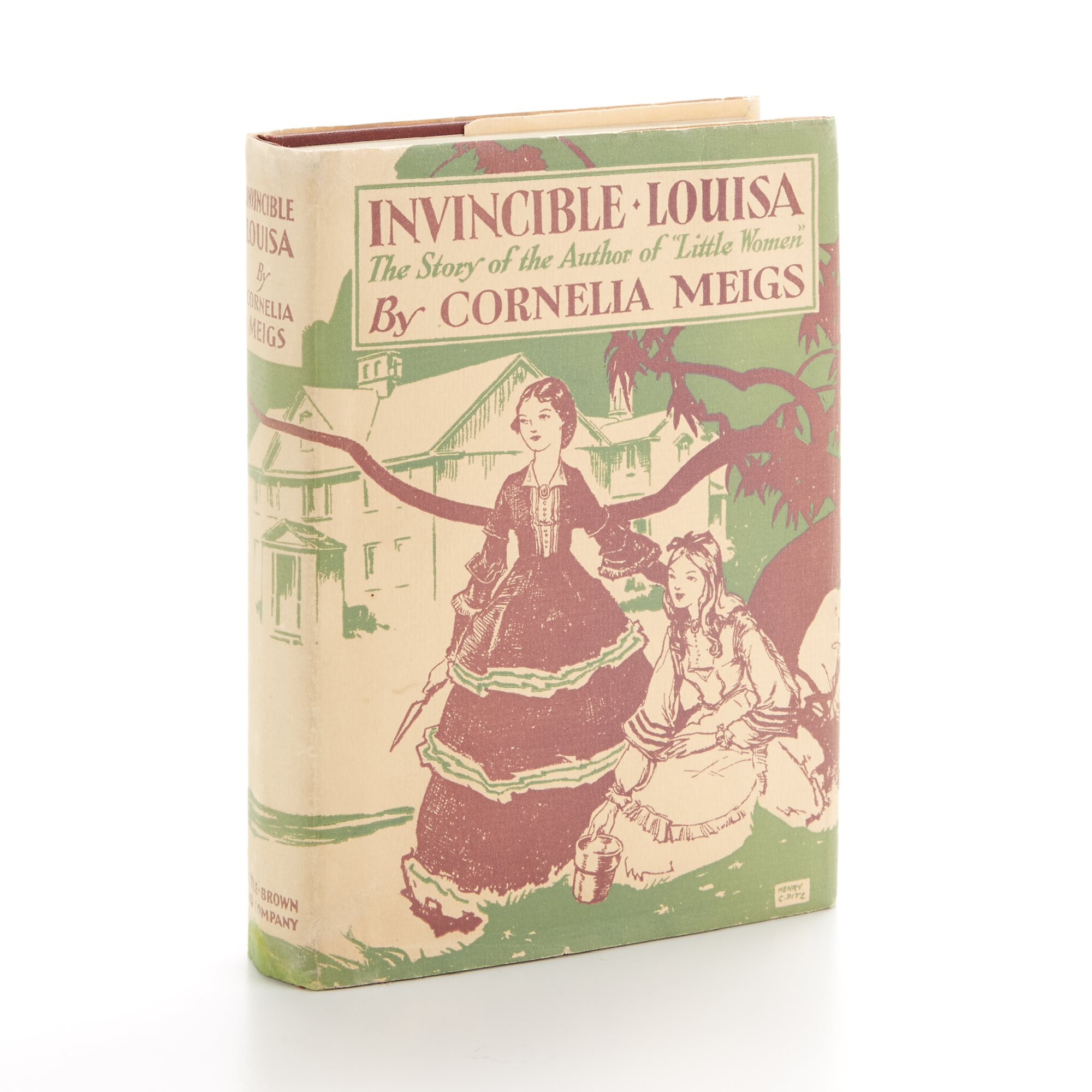 First awarded in 1922, the John Newbery Medal is presented annually by the Association for Library Service to Children (ALSC) to the most distinguished contribution to children's literature. Since its inception, 99 medals have been awarded, and over 300 honors issued. The Randolph Caldecott Medal, also awarded by the ALSC, recognizes the most distinguished picture books for children. Since the first award in 1937, the Caldecott has been given to 83 illustrators, while honoring the work of over 250 artists.

Assembled with an eye for quality and condition, the Magovsky Collection brings together some of the finest first editions of these important children's works. Notably, many of the books are signed, lined, and doodled by their authors and illustrators, making those copies unique. 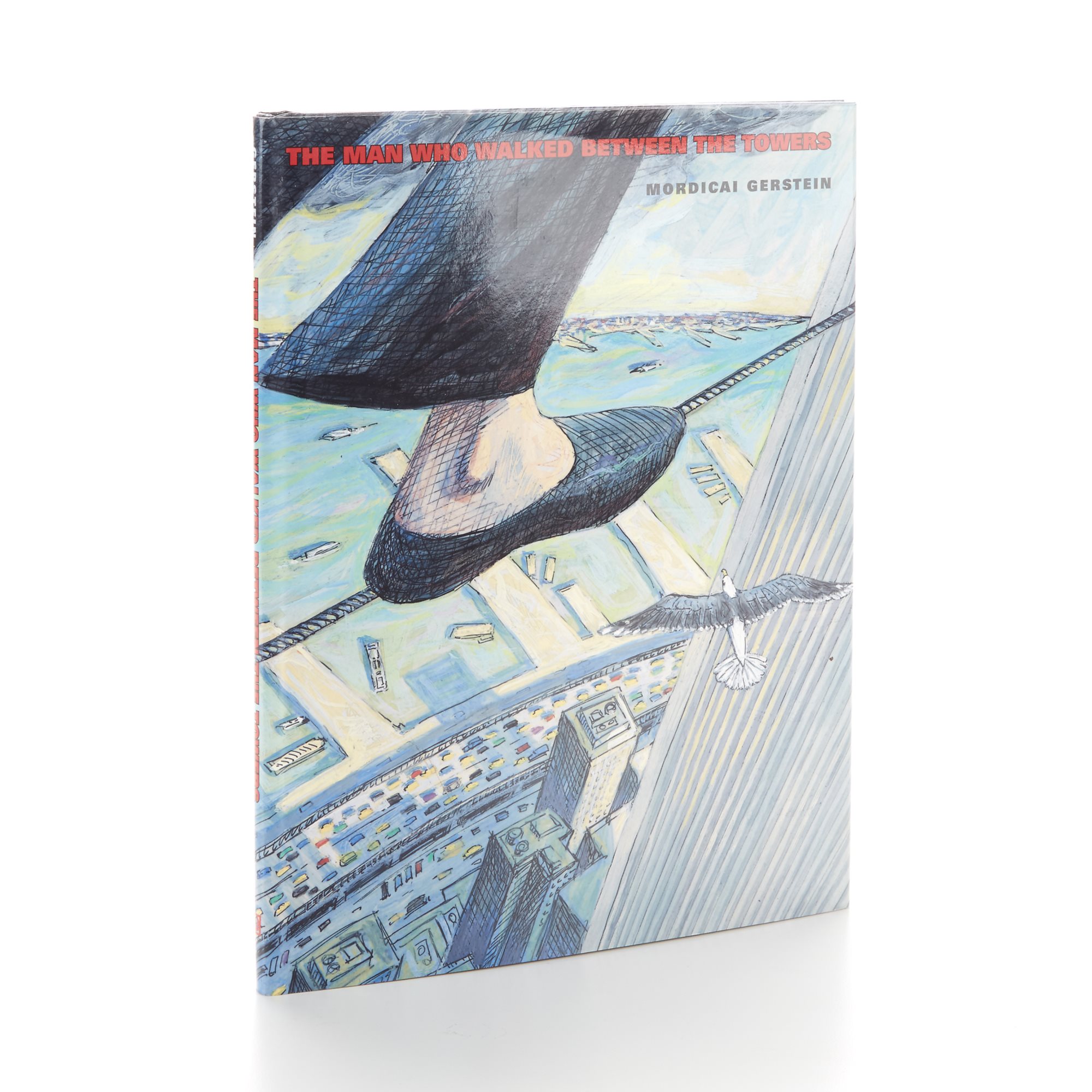 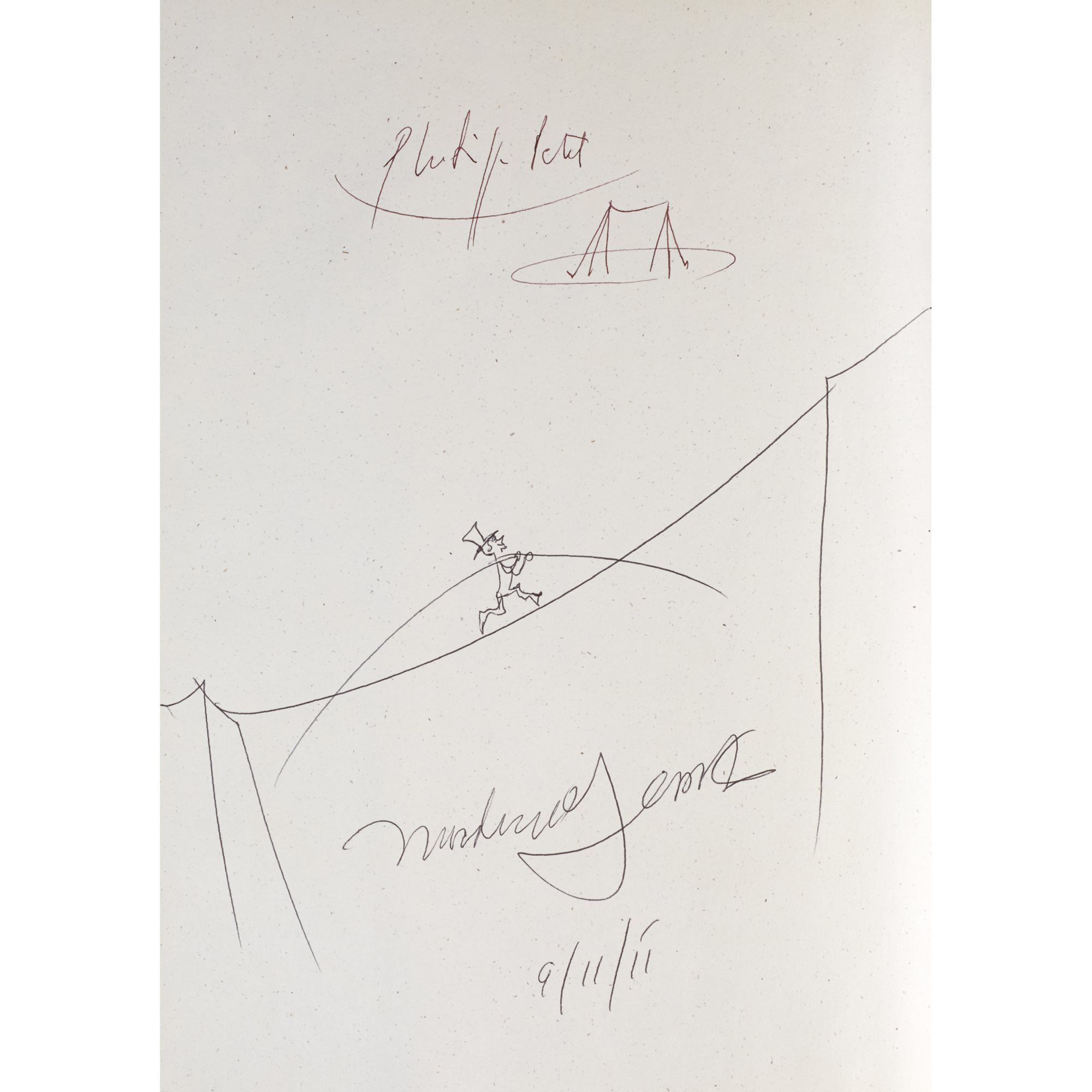 The Man Who Walked Between the Towers Brookfield, Connecticut: Roaring Brook Press, (2003). First edition, illustrated by the author. Signed and doodled by Gerstein and by Philippe Petit, the subject of the book. Winner of the 2004 Caldecott Medal.

The sale will be held in our new Books & Manuscripts gallery at 1600 West Girard Avenue, and will be on view beginning March 19.

The 156-lot sale will showcase children's books from the 20th and 21st centuries, including more than 100 Caldecott and Newbery Award and Honor recipients. Mr. Magovsky built his collection with an eye for up and coming authors, pristine condition, and impressive signatures-many accompanied by a handwritten line from the book or an original doodle. This auction will feature prominent authors and illustrators like Margaret Wise Brown, Maurice Sendak, Eric Carle, and Roald Dahl, among many others that have contributed to the development of modern children's literature.