Behind the Collector: The Collection of Robert J. Morrison

A celebrated advertising executive, Morrison was awarded more than 200 national creative awards over the course of his career, and later in life, turned his attention to philanthropic causes. From his earliest years, however, Morrison had an eye for graphic design, and began what became his lifelong passion-collecting art-at the young age of 12. By the end of his life, Morrison owned hundreds of cherished graphic works ranging from vintage postcards and gallery announcements to rare prints and multiples.

Bob was passionate about art, and loved to share his collection and knowledge with others.

“There's no doubt that collecting contemporary art can be a wonderful passion. Maybe even an obsession. For me, it has always been both, and I have never regretted that journey.”

When he was in his early 20's in the 1960s, Morrison moved to New York where he began a successful advertising career. At this time, the Pop art movement was flourishing and Bob was drawn to its blend of art and design. Recently he stated, "Intriguingly, the most prolific and publicized artists, Roy Lichtenstein, Jasper Johns, and Andy Warhol were also in advertising working as illustrators or artists." Even though Bob couldn't at first afford original works by these artists, he eagerly attended exhibitions and openings, and always tried to come away with at least a signed invitation or poster. Indeed, the auction includes several signed Castelli Gallery invitations for Warhol print exhibitions, Guggenheim museum posters signed by Roy Lichtenstein and other ephemera signed by the artists. 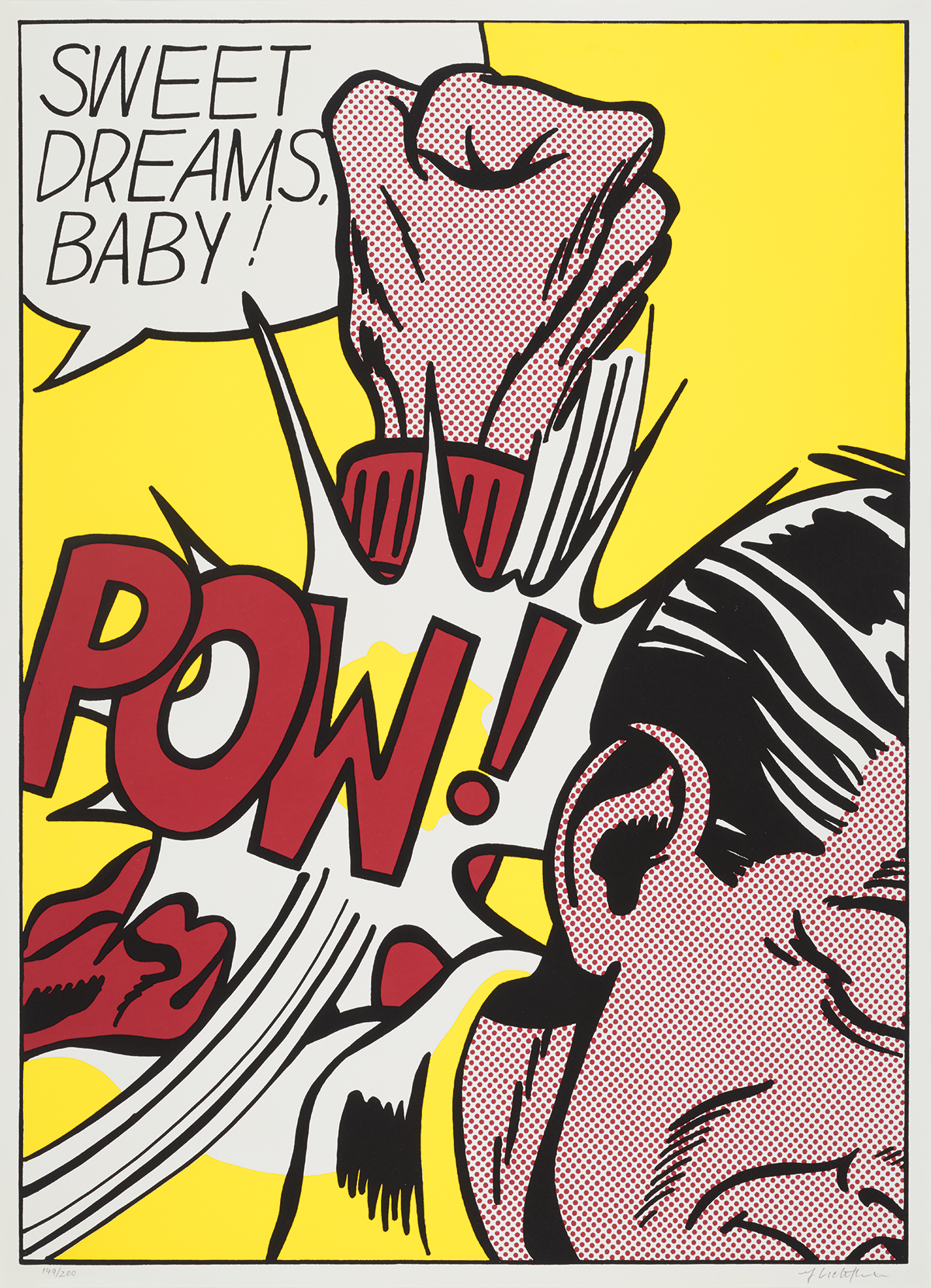 Over time, Bob's career found increasing success, and his art budget grew along with it. He began seeking out original prints and drawings, as well as the advice of established collectors and industry tastemakers. Interviewed many years later, Morrison gratefully described formative mentors of this era: "Gallerists and curators became personal friends and took me under their wing. Once they discovered that my passion was authentic, an entire world opened up to me. I got involved with the circle of private collectors. About eighty percent of my collection came from their walls."

Some of the most iconic works from Morrison's Pop art collection were likely acquired in this era. Highlights include prints by Roy Lichtenstein such as Sweet Dreams, Baby! (illustrated), Crying Girl and Shipboard Girl (illustrated); Andy Warhol screenprints such as two copies of Liz (one illustrated), Flowers, three variations from the Mao series, and Self-Portrait (illustrated). Works by other Pop artists Claes Oldenburg, Jim Dine and Tom Wesselmann are also featured in the auction, as well as works by those influenced by Pop like Wayne Thiebaud and Ed Ruscha. 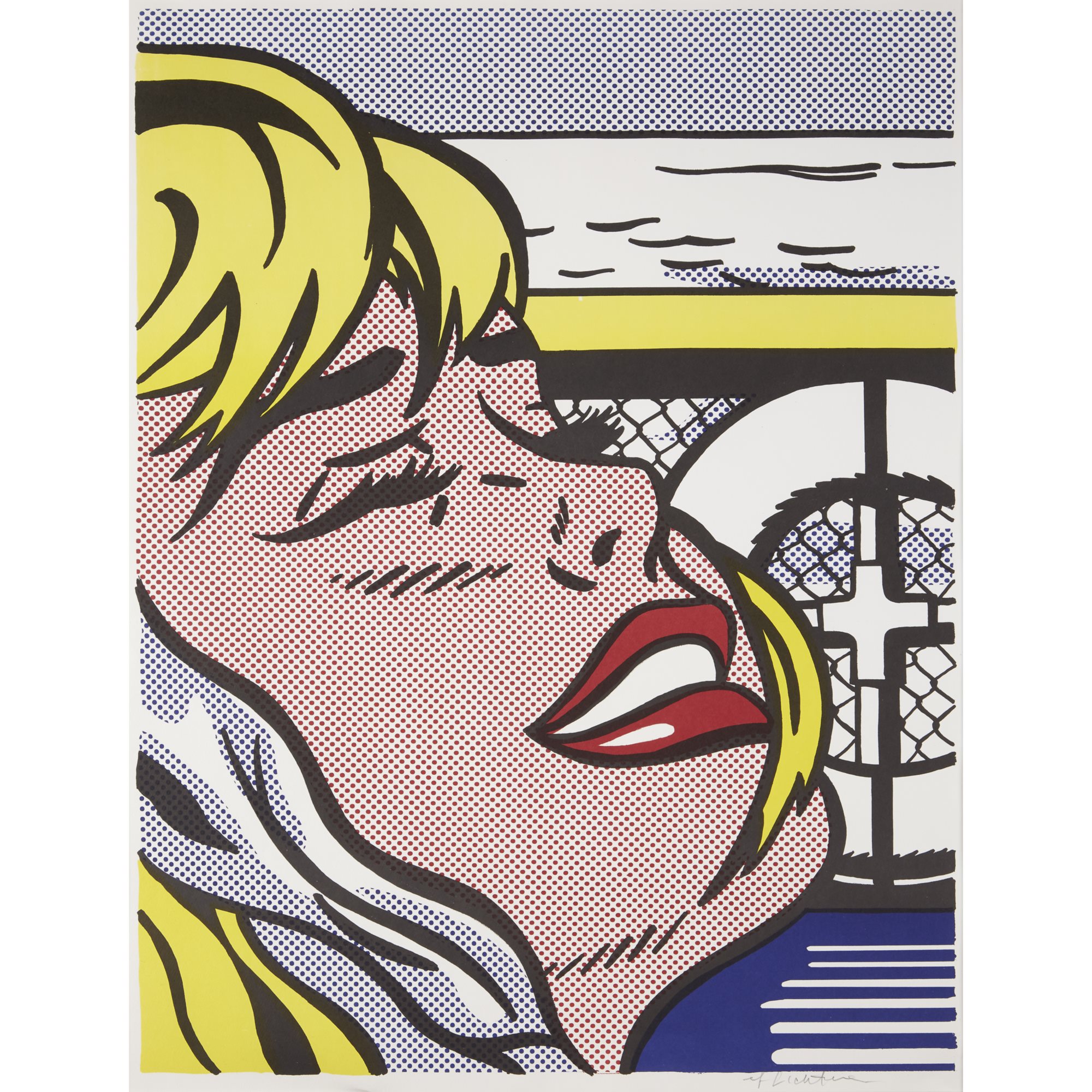 Morrison eventually moved to Philadelphia where he worked as executive creative director for several agencies. He discovered Philadelphia's Print Center on foot one day and was hooked – returning again and again to discover new artists and meet local collectors. Bob eventually joined the Print Center's Board of Governors where he worked to promote young printmakers and nurture new collectors. Bob was also a dedicated philanthropist in our city, serving as a Board member and Chair of the Delaware Valley Legacy Fund, and also gave time and support to OutGivers and amfAR. Bob helped launch the WillPower Project. In 2007, in partnership with the Rockefeller Group, Bob created "The Fine Art of Tangible Assets," a monograph and conversation discussing the transformation of collections into philanthropic capital, and more recently, helped launch an emerging art collectors' group, Philly Stewards. Bob cared deeply about giving back, and dedicated his many talents in writing, speaking, finance and collecting to many who were eager to learn from his expertise. 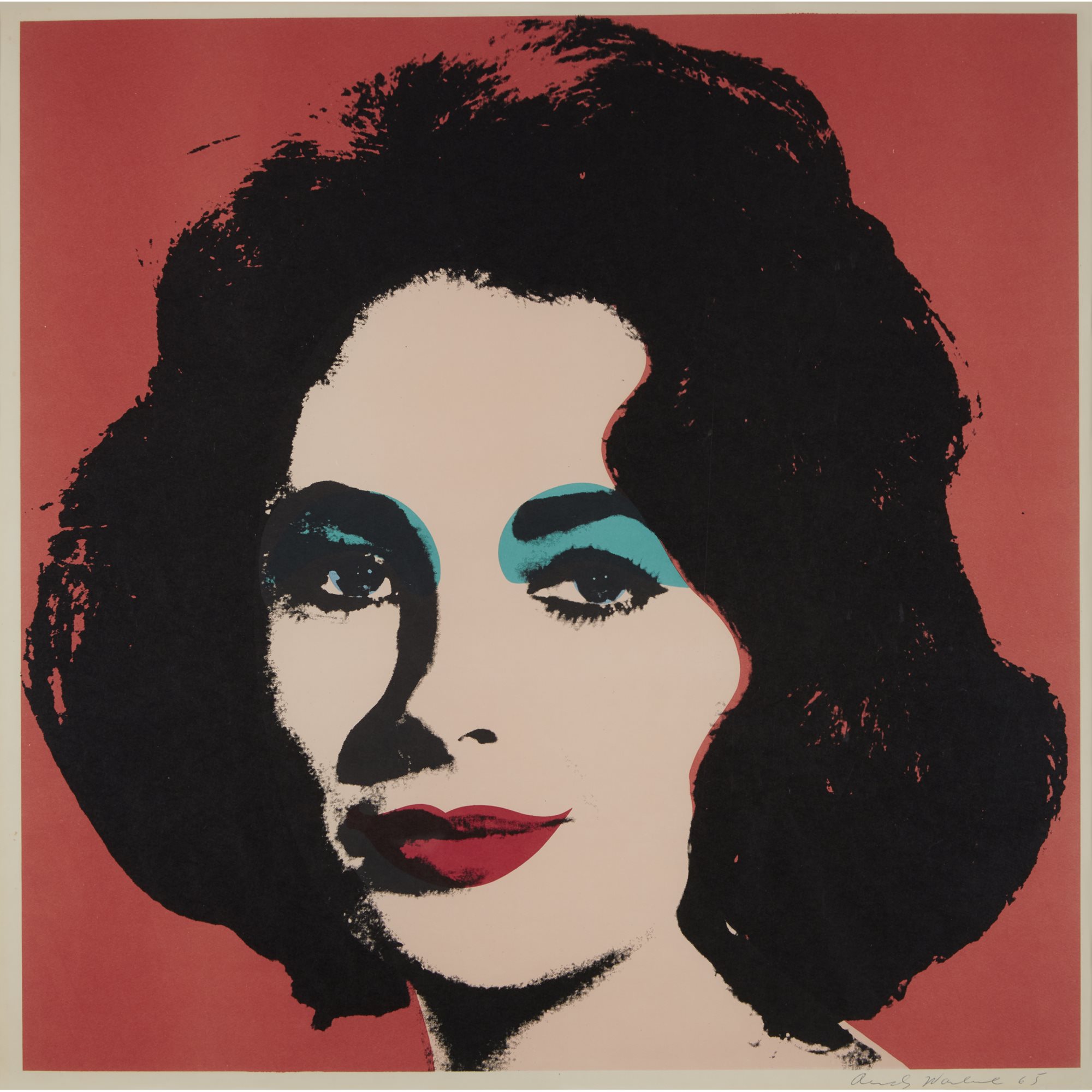 Throughout his life, Bob was insatiable in his own quest to acquire and learn. He curated a library that included museum exhibition catalogues, art books and catalogues raisonné gathered over years of gallery, bookstore and museum-going. Dozens of books on Andy Warhol and Roy Lichtenstein are offered in the October auction alongside reference books on other pop artists represented in his collection. Reflecting Bob's more recent interests, a selection of contemporary photographs will be offered, alongside modestly valued prints, travel posters and exhibition flyers from the 1960s forward. Bob's passion for his art was evident publicly in his activism, generosity and philanthropy. His lovingly curated collection now offers affordable works for aspiring collectors as well as blue chip items for those looking to acquire iconic Pop works of the 20th century. Bob would likely be glad to see his treasures take on new meaning in the homes of other collectors, and always considered it an important part of his legacy.

The Collection of Robert J. Morrison 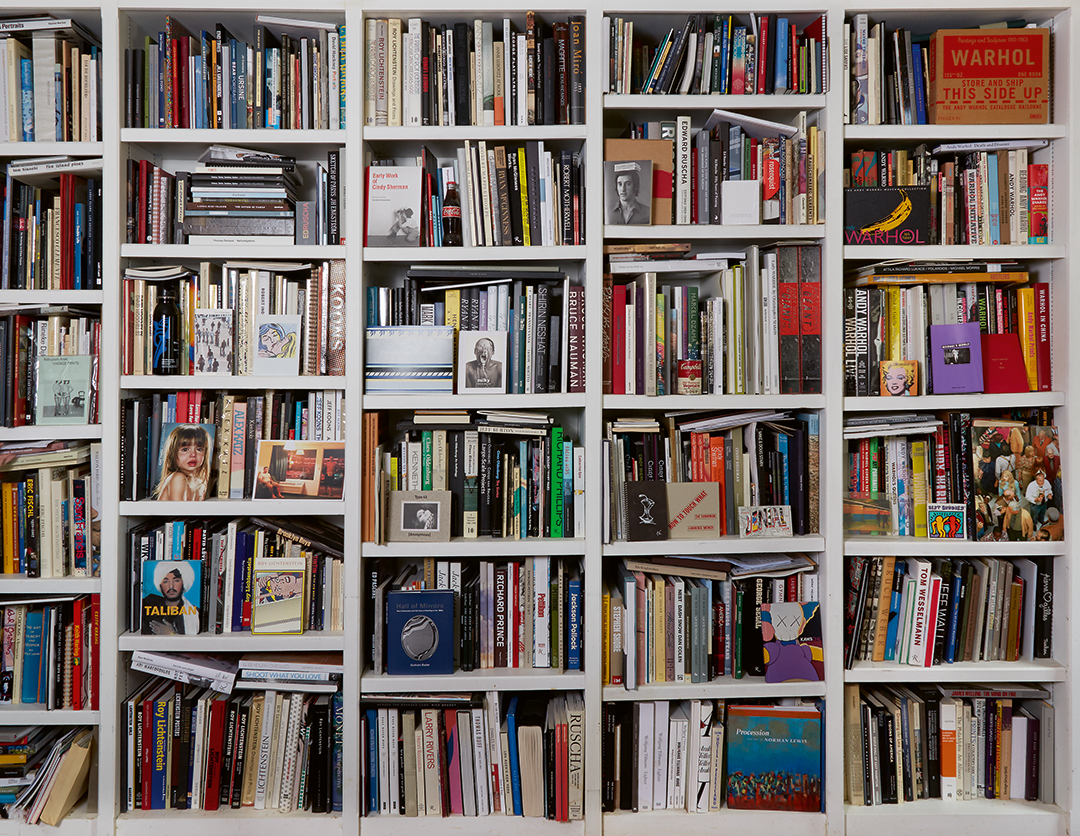