Printmaking is a revelatory process, where an artist can create a great work of art from the kaleidoscopic possibilities between ink and paper. The extraordinary development of printmaking in the post-war years in the United Kingdom and the United States established the importance of prints as a medium on par with painting and sculpture.

In 1950’s London, The Independent Group, a radical group of artists, writers and critics, were challenging the status quo and the exclusivity of the art world. They were interested in portraying everyday objects in their works. Lawrence Alloway, a British art critic coined the term “Pop Art” upon seeing the work of Richard Hamilton, credited as the father of the movement. 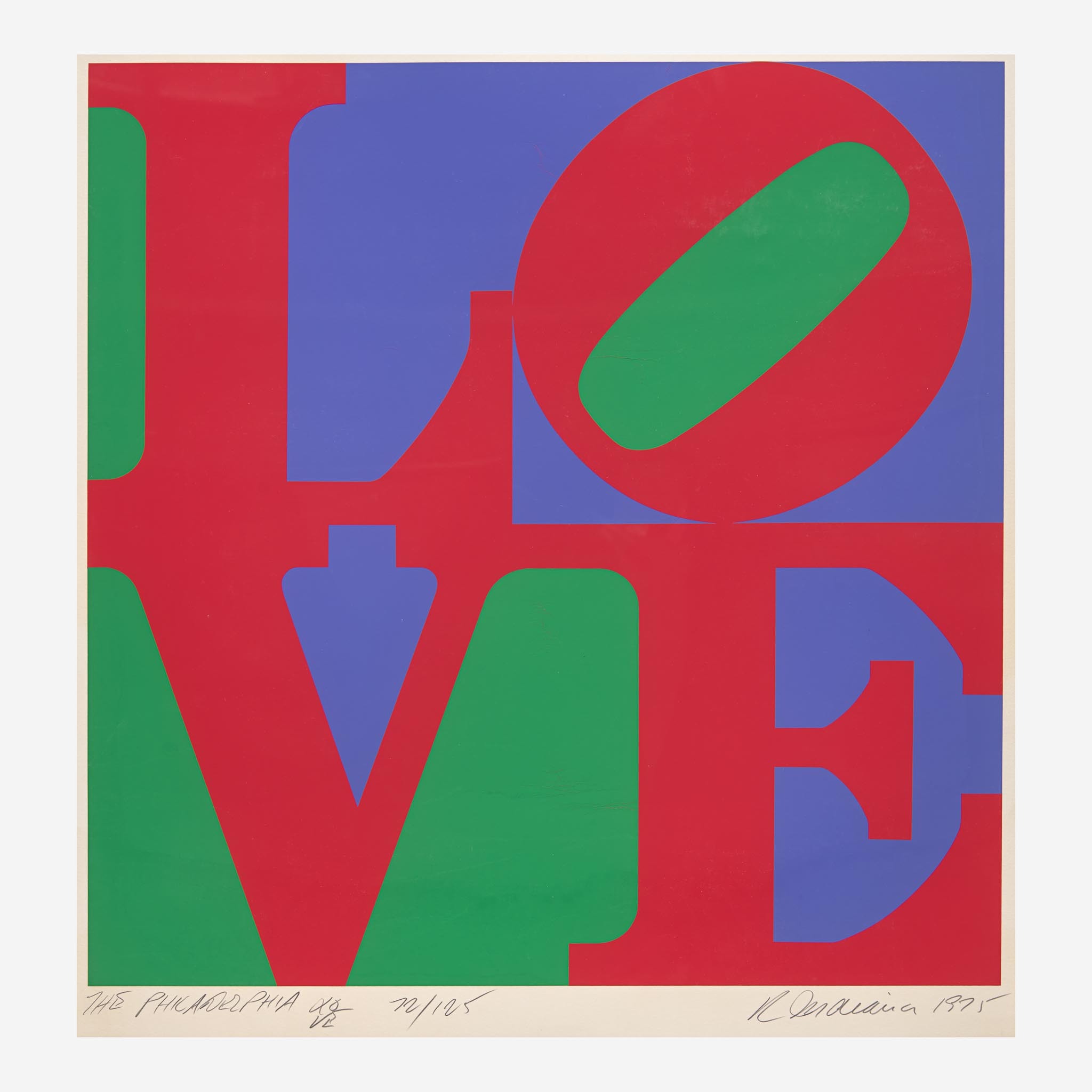 Robert Indiana, a key figure in American Pop Art, produced one of its most recognizable images with The Philadelphia Love. Screenprinting, although associated with the modern era, developed from the ancient art forms of Asia that spread to Europe in the 18th century. Indiana used 19th century brass stencils to create LOVE and the method of screenprinting was perfectly suited to his compositions of language and symbols.

Indiana’s connection to Philadelphia is profound, with his first solo museum exhibition at the Institute of Contemporary Art, and his monumental LOVE sculpture created for the city’s bicentennial celebration. Freeman’s is delighted to offer two editions of The Philadelphia Love in our June 29 Art and Design auction (Lots 153 and 155; $4,000-6,000 and $800-1,200, respectively). Also in the sale is Indiana’s iconic etching Mother of Exiles, in which he explores the pursuit of the sometimes elusive American dream (Lot 156; $2,000-3,000).

Ellsworth Kelly was a renowned American painter, sculptor and printmaker. Although associated with many artistic movements, he has always stood apart by creating brightly colored canvases, prints and striking outdoor sculptures. Kelly lived in Paris in the 1950s and his first set of prints, The Suite of Twenty Seven Color Lithographs, were published by Maeght. Orange over Green, a lithograph from the suite, is on offer here, Kelly’s first foray into lithography (Lot 169; estimate: $4,000-6,000). 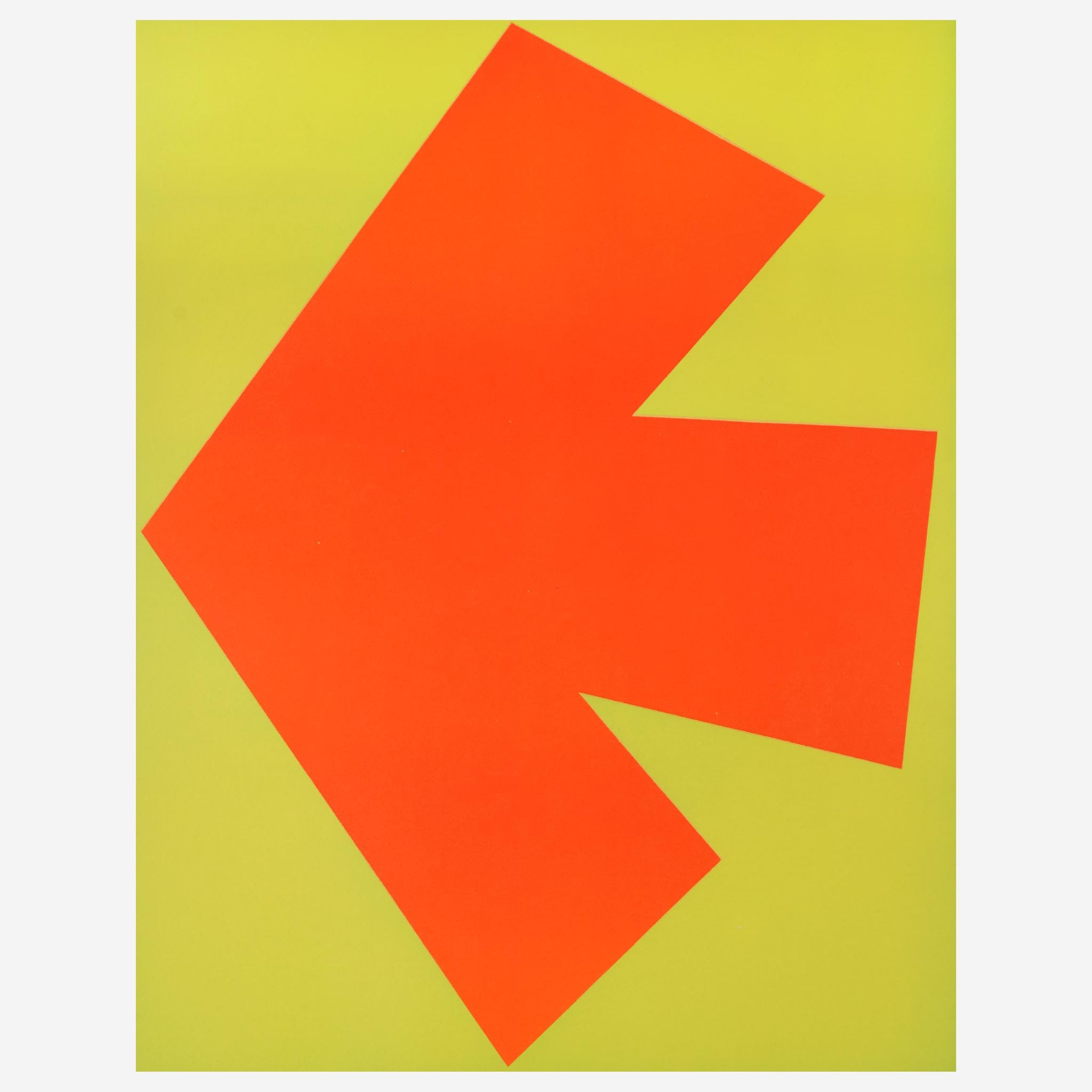 Prints and multiples offer collectors the opportunity to acquire original and iconic works from old masters to contemporary artists. In the last few decades with technological advances, artists have explored new multi-process printing techniques. In a period where art is produced and stored in new media, print collecting has become vitally important. Prints allow us to leave a physical record that can be passed down to future generations.