The Collection of Bonnie O 'Boyle Delivers Another Single-Owner Success

Monday, December 10, brought two back-to-back auctions to Freeman's. The first, A Bucks County Life: The Collection of Bonnie O'Boyle, was a single-owner sale highlighting the eclectic taste of a local philanthropist. With close to 200 lots, spanning Pennsylvania Impressionism, Modern & Contemporary Art and 20th Century Design, the O'Boyle Collection represented a lifetime of collecting by a true Renaissance woman. The auction totaled $781,350, with 95% of lots sold. 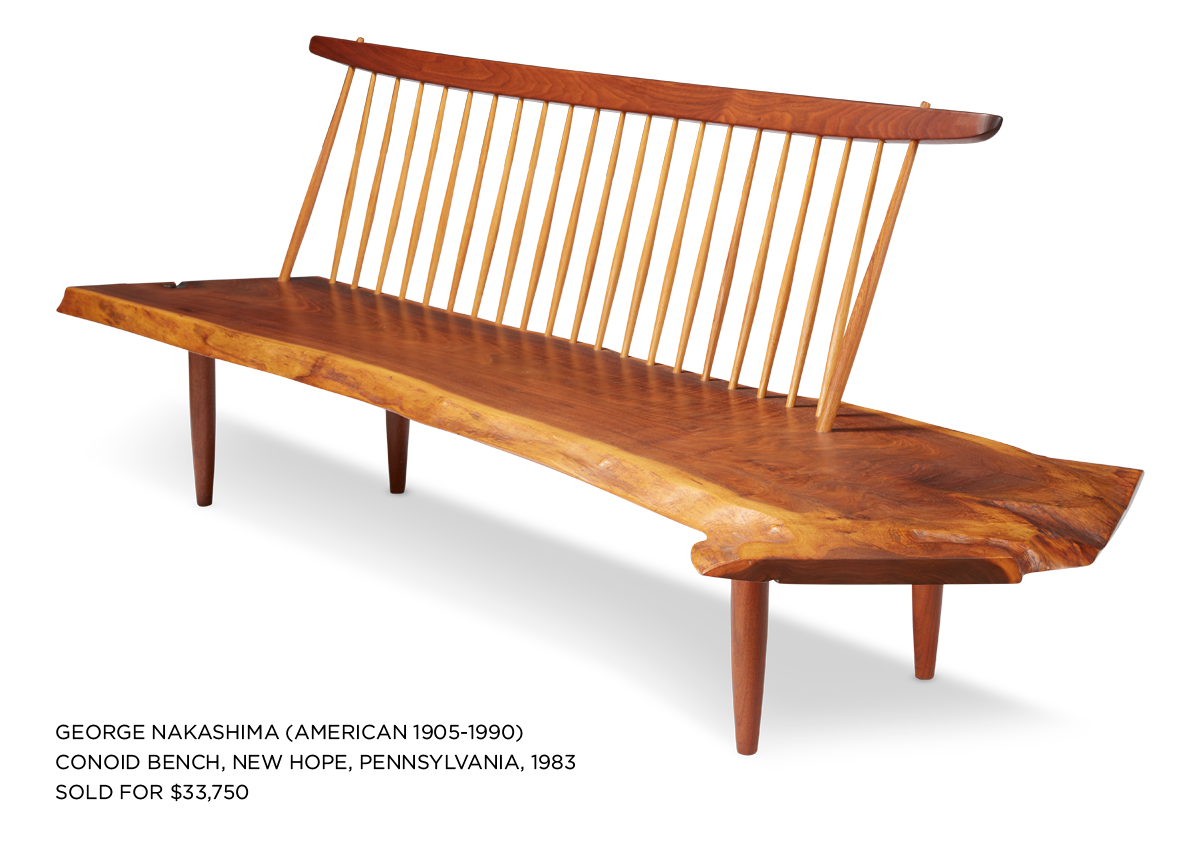 Highlights from the auction include paintings by Carroll Cloar, who is perhaps best known for his whimsical narrative evocations of the American South in the early 20th century. Lot 57, "The Big House in Big Flat," exceeded its presale estimate of $20,000-30,000 when it sold for $53,125, making it the most expensive painting by Cloar ever sold at auction, setting a world record. A second painting by the artist, Lot 118, "Vesta and the Cornflowers," sold for $33,800, over five times its high estimate. An oil on canvas by Alan Magee, "Kleine Fuge" (Lot 113), sold for $36,250, and Lot 42, "Portrait of Melonie" by Realist painter Bo Bartlett, of the artist's first wife, sold for $16,250. 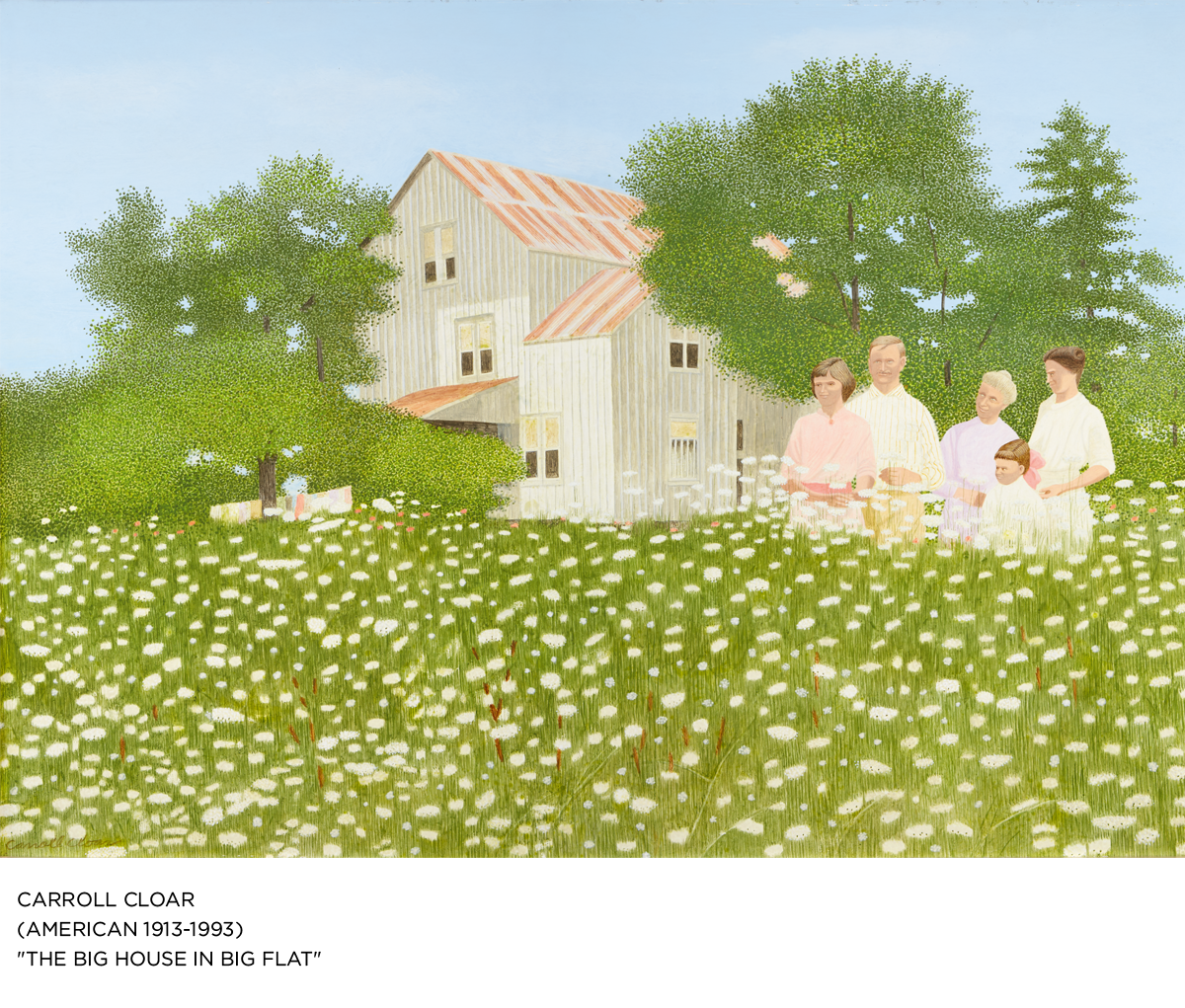 Works by Pennsylvania Impressionists opened the auction. The O'Boyle Collection included two paintings by Rae Sloan Bredin, a painter most recognized for his languid New Hope garden scenes who frequently used family members as subjects in his landscapes. Lot 28, "May Day" more than tripled its high estimate of $10,000-15,000, selling for $46,250, while Lot 27, "Gray Day," sold for $20,000, also surpassing its estimate. Lot 33, "Shultis Mill," by Harry Leith-Ross, sold for $23,750, more than doubling its high estimate. Lot 34, "After the Fog, New Hope" by Kenneth Nunamaker, sold for $18,750. 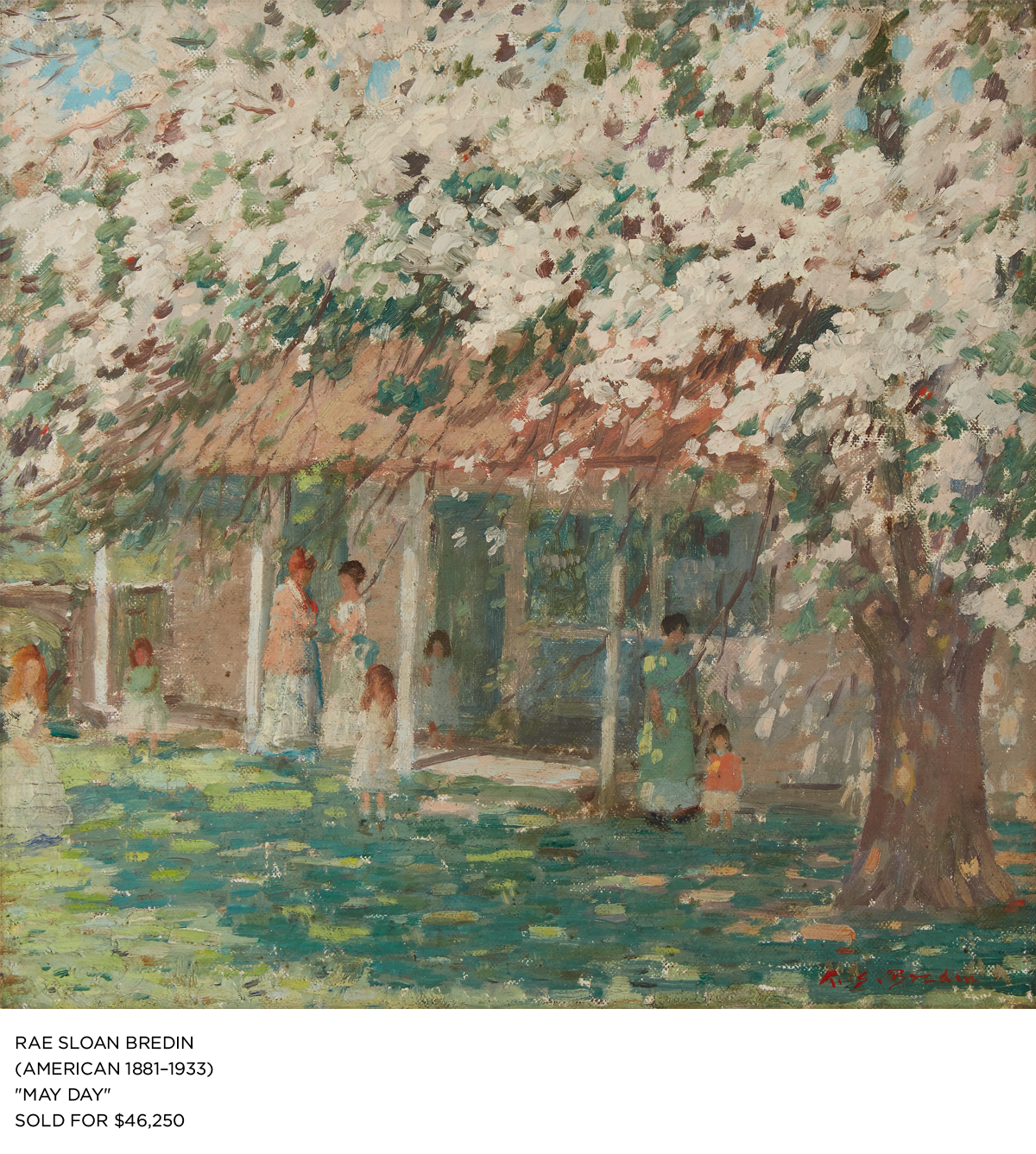 Freeman's continued success with single-owner collections is rooted in the belief that even the most everyday item is lifted in value by its association with an illustrious collection. An item often achieves a far greater price when sold as a part of a unique collection, than if sold individually or anonymously, as in the cases of the Lehman Brothers Collection, Selected Contents of Vaux Hill: The Collection of Robert & Barbara Safford, and most recently, the near white-glove sale of The Collection of Dorrance "Dodo" H. Hamilton. The O'Boyle Collection was lovingly assembled, with many of the works representing or created by artists and artisans from the place Ms. O'Boyle called home.