The 46-lot sale achieved a sell-through rate of 100% and realized $942,315, well surpassing its pre-sale low estimate, with 95% of bidding taking place online.

As Philadelphia’s auction house, Freeman’s is proud to have brought the collection of prominent Philadelphians Dr. Henry and Mrs. Fannie Levine to the market. The stellar result for this sale is a testament to Freeman’s expertise in marketing single-owner collections and responding to the demand for fresh-to-market material.

Other examples of successful single-owner sales conducted by Freeman’s include: The Collection of Robert J. Morrison and The Collection of Heidi Bingham Stott which achieved sell-through rates of 99% and 100% respectively, with both sales comfortably surpassing their pre-sale estimates.

"Freeman’s was honored to bring this treasured family collection to the market and to present such exceptional and fresh examples from some of the 20th century’s most sought after artists. We are delighted with the results of the sale, which saw enviable prices achieved and all but one lot sold in the auction. The final lot was subsequently sold in a private transaction, achieving a 100% sell-through rate overall."

Competitive bidding was seen for the 11-lot section of works by American artist Paul Jenkins. With more than 10 bidders competing for most of the lots, both online and by phone, the works achieved a collective $248,125, led by Medusa (Lot 31) which realized $43,750, more than doubling its pre-sale high estimate. 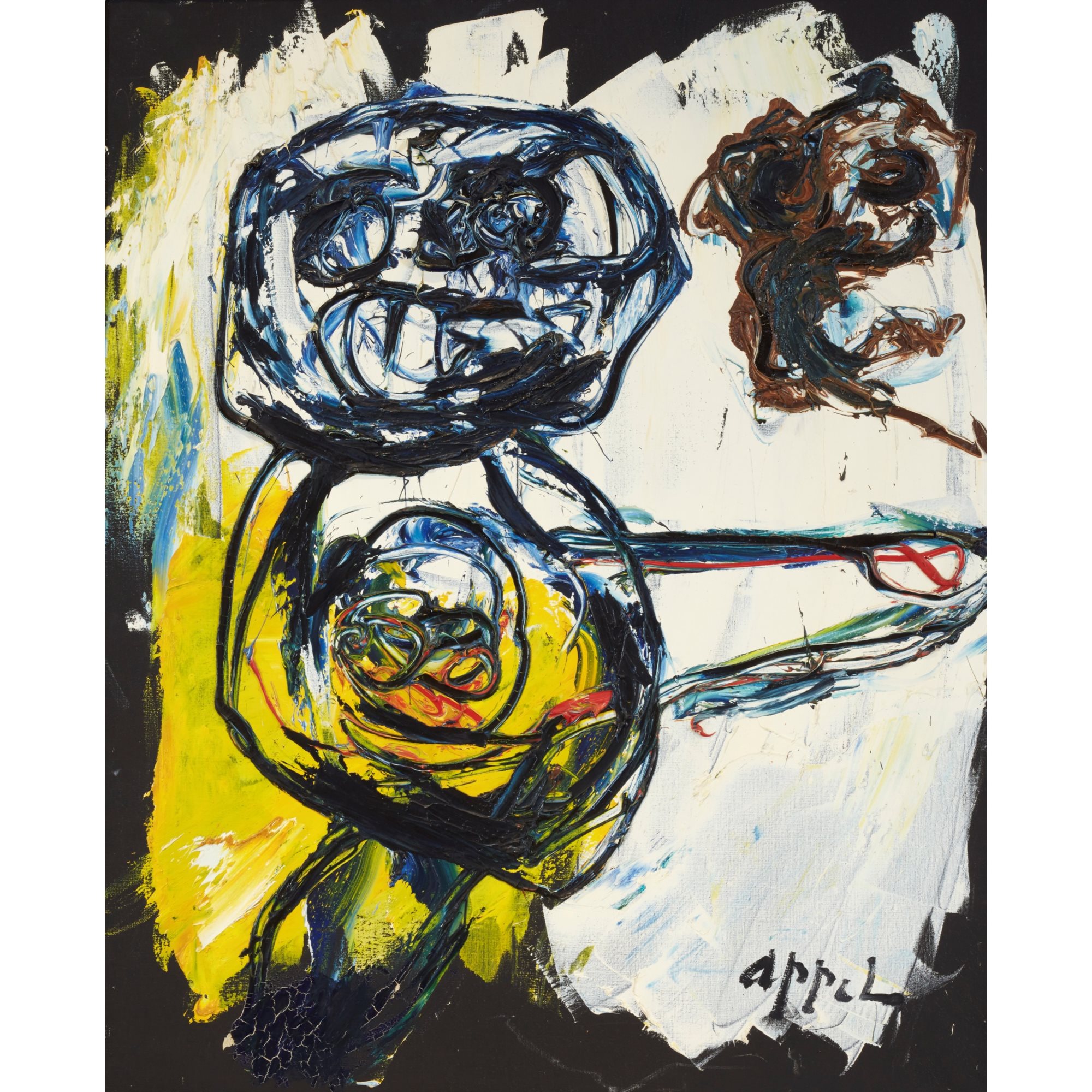 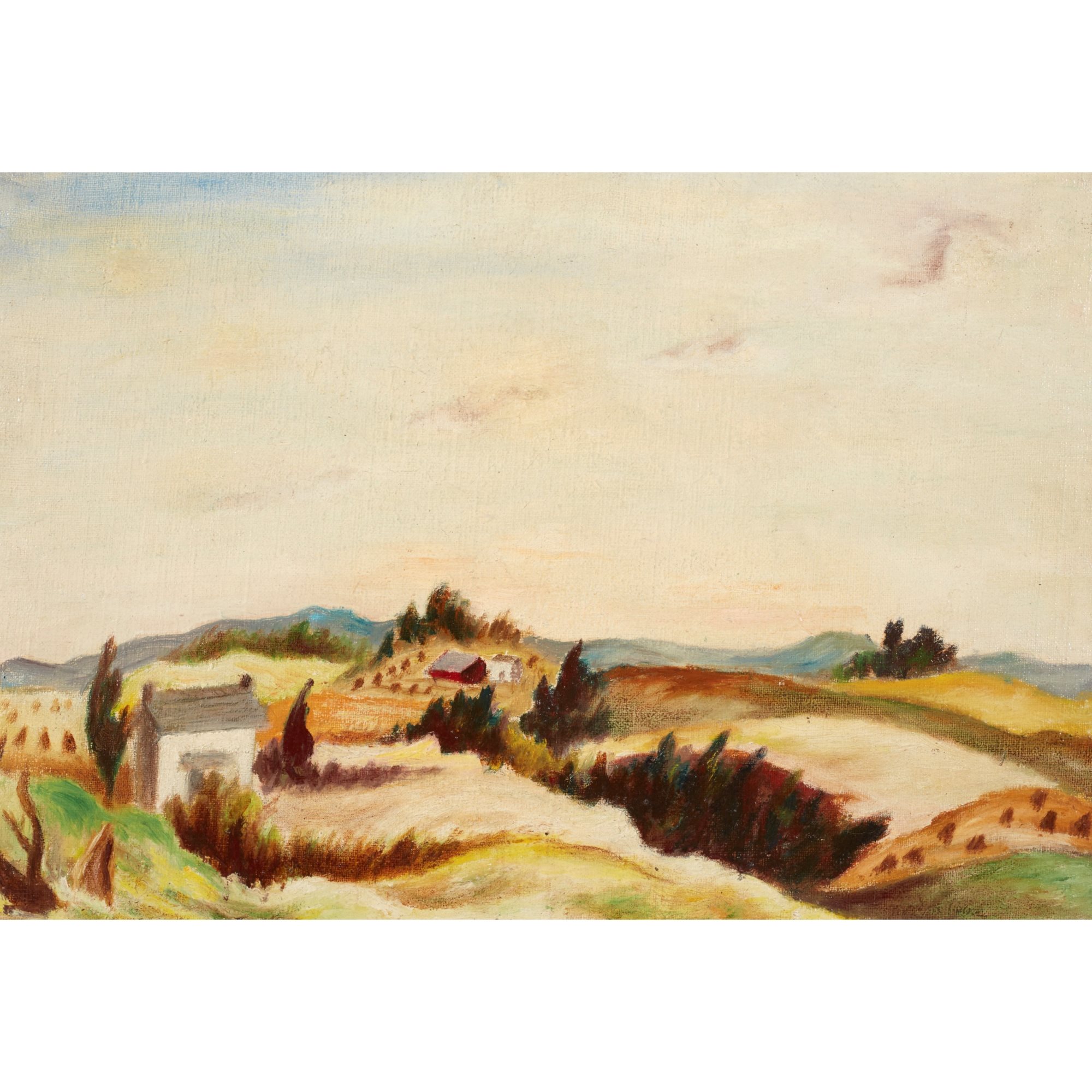 The sale was led by the highly anticipated Pennsylvania Landscape by Jackson Pollock (Lot 14), an early landscape painting once thought to be lost, which realized $87,500—comfortably within the high end of its pre-sale estimate of $60,000-100,000.

The work is one of a group of landscapes that Pollock created in the mid to late nineteen thirties, when he was employed by the New York City WPA Federal Art Project, for which he was required to turn in a painting every six to eight weeks. 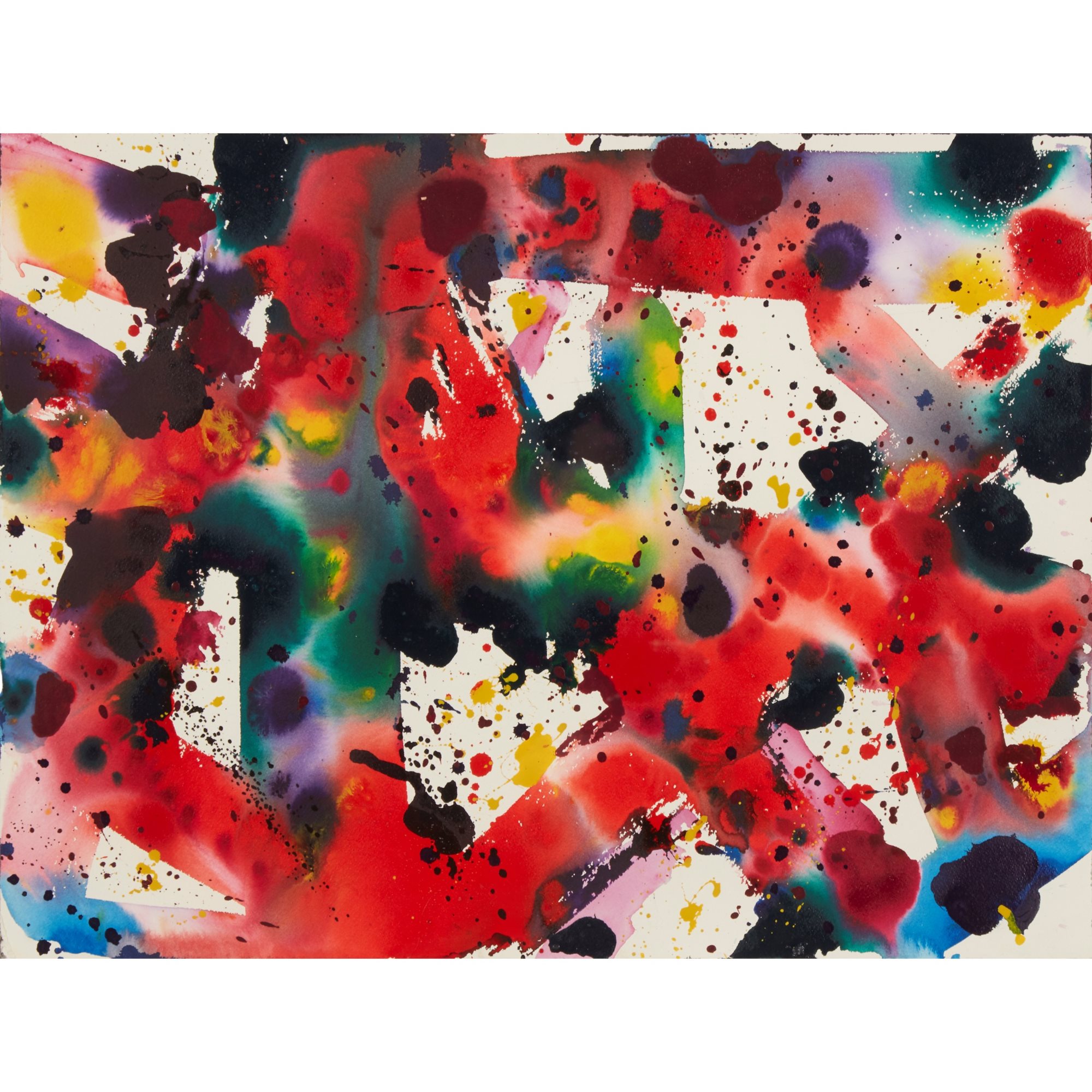 Another notable highlight from the auction included a gouache on paper by American artist Sam Francis, Untitled (SF73-095) (Lot 46), which attracted spirited bidding and achieved $53,125, nearly $20,000 over its pre-sale high estimate.