The Collection of Mr. and Mrs. Richard E. Oldenburg

Distinguished collector and art world power broker, Richard Oldenburg was a central figure, both personally and professionally, of the elite art and cultural orbit of Manhattan in the second half of the 20th century.

Born in Stockholm, he and his older brother, the famed Pop artist Claes Oldenburg, spent their earliest childhood years in Sweden, before moving to Chicago in 1936, when their father Gösta was named the city's Swedish Consul General. Their mother, the former Sigrid Lindforss, was accomplished in her own right, having enjoyed a career in Sweden as an opera singer and, later, as an abstract painter. The two Oldenburg brothers would themselves go on to have careers of significant influence within the art world, though their paths would take quite different turns.

After a tenure at Harvard Law School and time spent in military service, Richard embarked upon a career in book publishing at Doubleday and MacMillan. With Claes an emerging presence in the growing Pop Art scene, however, the art world was always close at hand. As Richard recalled in the Museum of Modern Art's oral history, "through [Claes], I met Rauschenberg, Lichtenstein, Warhol, Segal, Rosenquist – everyone – because they were all in very close contact. It was a very exciting time. It was the whole emergence of the Pop Art movement." Indeed, it was after a fortuitous meeting with a former colleague at the opening of Claes's 1969 MoMA exhibition that Richard assumed the role of the museum's Director of Publications. So successful was he in his post that soon thereafter he was appointed MoMA's Director, a position he would hold from 1972 until 1994.

Once Richard joined the museum, the two brothers were cornerstones of the art world, one creative, the other practical. Richard's unique talents allowed him to thrive in his role as a cultural chief executive. Under his stewardship, the museum made tremendous strides, including an expansion that saw its exhibition space more than double, a transformative change for one of the world's leading institutions. Upon his retirement from the museum in 1994, Richard joined Sotheby's, where he served as Chairman of North and South America until 2000.

Richard's interest in art extended far beyond the professional and he built an impr essive personal collection of international scope. This Fall, Freeman's is pleased to offer in various auctions a selection of works that are emblematic of the Oldenburgs' collecting passions. Notable among these pieces are works by Mimmo Rotella, Roy Lichtenstein, Ellsworth Kelly and Claes Oldenburg. It is with great pleasure that Freeman's brings these works of such distinguished provenance to the market. 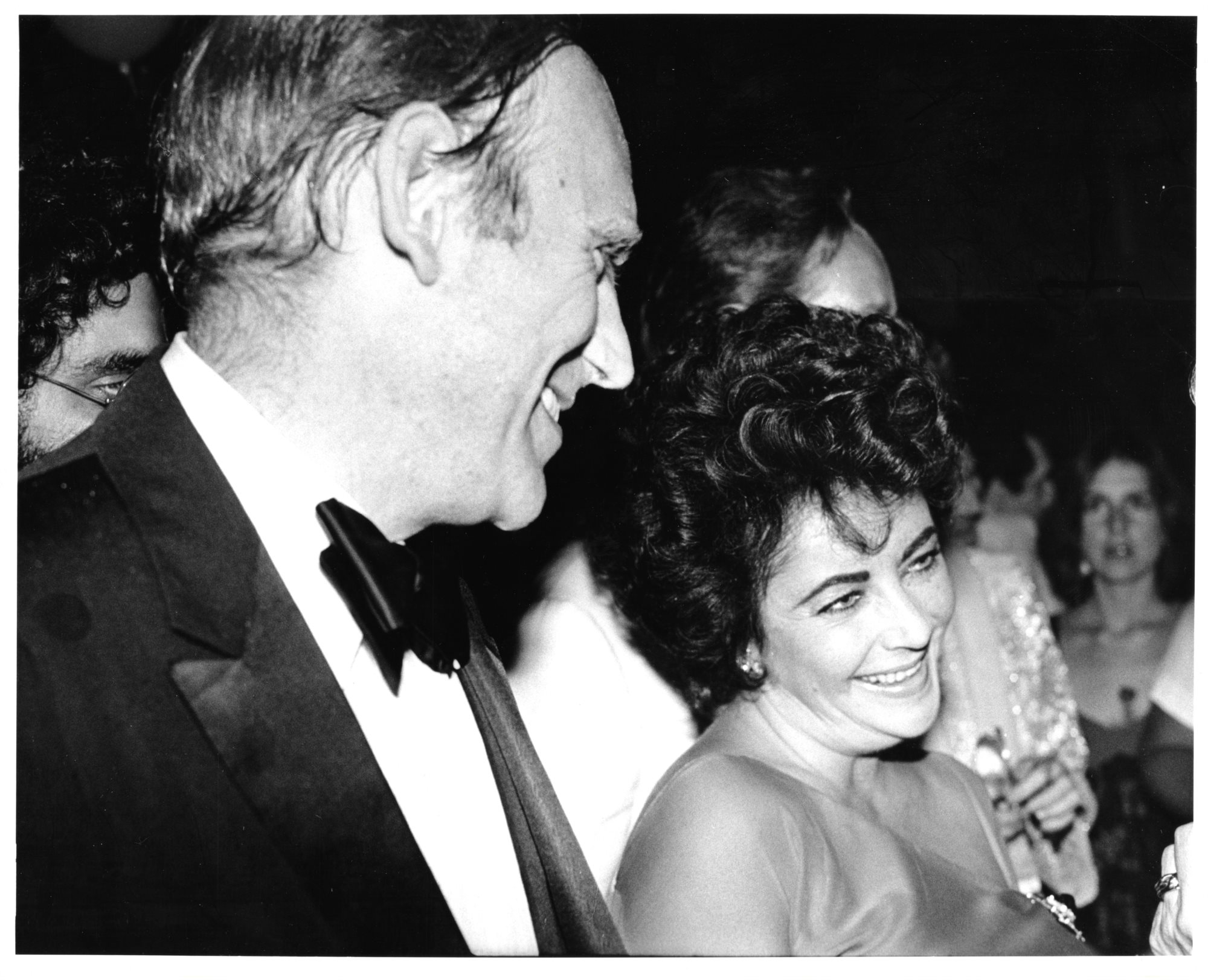 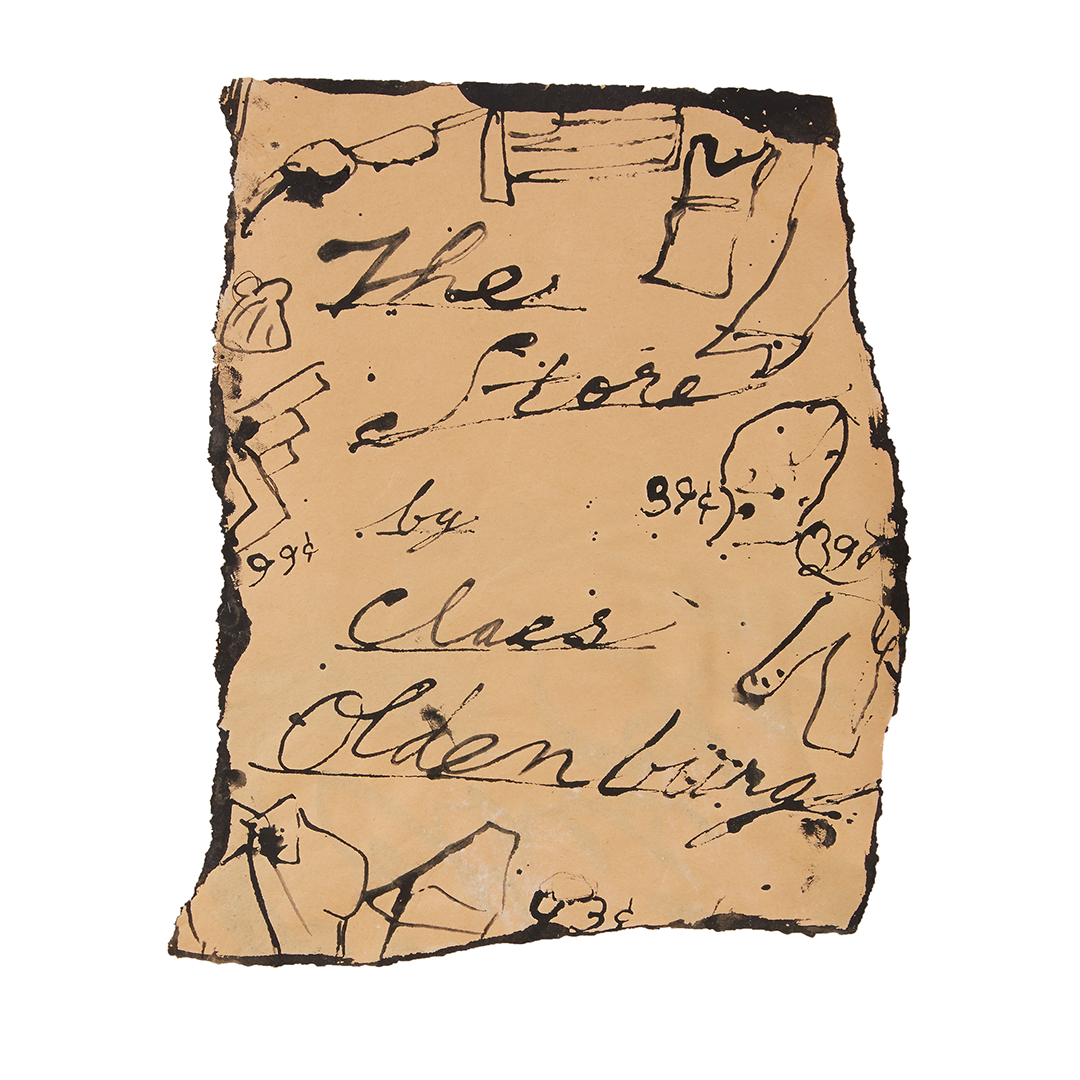