Following the success of our February 2020 European Art & Old Masters auction, our specialist and head of European Art David Weiss shares tips for those starting or adding to their European Art collection.

WHAT'S THE DEFINITION OF EUROPEAN ART?

European Art includes paintings, prints, works on paper, and sculpture produced in the Continent and the United Kingdom, with most examples on the market executed between the 16th and 20th century. Most auctions of European Fine Art are divided into two sub-categories: Old Masters and 19th/Early 20th century.

Old Masters is the category of art that dates back to the early 19th century and earlier. In this collecting category there is oftentimes an emphasis on the 16th through the 18th centuries. The art in this category often features religious themes, mythological themes, as well as landscapes and genre-related subject matter. 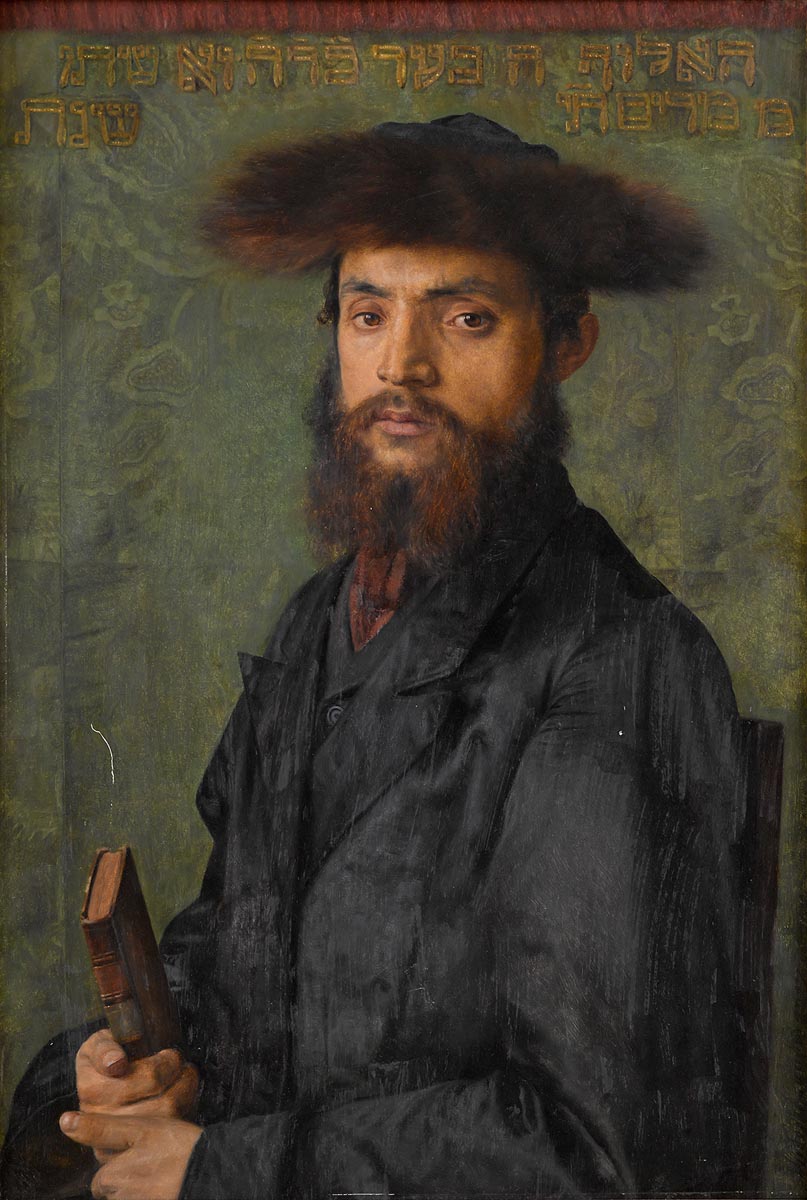 Within European Fine Art, there is oftentimes a separate focus on the 19th and early 20th centuries, with the former period sometimes referred to as Traditionalist Pictures in the UK. European art created after the early 19th century often features a wider array of subject matter and styles, in tandem with different art movements of the period and changing socio-economic trends.

WHAT TO LOOK FOR WHEN BUYING EUROPEAN ART

It's a good idea to determine what period you'd like to focus on before you start to consider acquiring any pieces of European Art at auction. Once you've made this decision, whether it's European Impressionist painting or Contemporary sculpture, the main thing to look for is quality, condition and authenticity/attribution.

As a collector, you ideally want to focus on artworks that are, according to the leading expert or authority, 'by' a known artist, rather than on works merely attributed to said artist or to his workshop, studio, or circle.

The latter designations-in descending order relative to certainty of authorship-indicate that the work in question is less likely to be by the hand of a known Master, rendering it less desirable and accordingly, less valuable.

Attributions often change over time with advances in research and connoisseurship. As a result, Old Masters can afford savvy collectors the opportunity to buy previously undiscovered 'sleepers'- works that are determined to be by a Master artist though initially thought to be by a follower or pupil.

In comparison, 19th and 20th century European Art is generally but not always, signed by the artist. Once properly authenticated, it is far less subject to the difficulties of attribution associated with Old Masters.

When you are considering buying 19th or early 20th century European art, it's important to consider factors such as provenance, condition, subject matter, medium, and aesthetic appeal. The most important consideration, however, is how much an artist's work realizes at auction. When you compare the market value of the artwork you'd like to buy with previous sale results, an 'apples to apples' approach is necessary.

You should not compare the market value of a landscape with that of a portrait, particularly if a European artist is best known for painting landscapes. Furthermore, an artist's most recent auction results are far more relevant than their older ones, so it is best to focus on results from the last three to five years when trying to make an informed decision regarding a potential auction purchase.

THE CURRENT MARKET FOR EUROPEAN ART

The current market for the best examples of Old Master and 19th and 20th century European Art is strong and remains resilient even in the midst of global economic slowdowns. The European Art market tends to be less subject to the fluctuations of taste in fashion and popular trends that one finds in the Modern and Contemporary Art market. Further, there has been a critical reassessment in recent years of the sometimes undervalued Old Masters market, which has resulted in stronger prices realized at auction.

As is the case with any market, certain sectors are stronger than others. For example, important Pre-Raphaelite paintings by artists such as Edward Coley Burne-Jones and Dante Gabriel Rossetti have been in great demand as of late and command strong prices in both the primary (retail/gallery) and secondary (auction) markets.

Overall, collectors are generally willing to pay premiums for premier works by brand name artists, but are less inclined to purchase works by lesser known artists with modest or few auction records, resulting in a soft middle market.

Get in touch with a Specialist