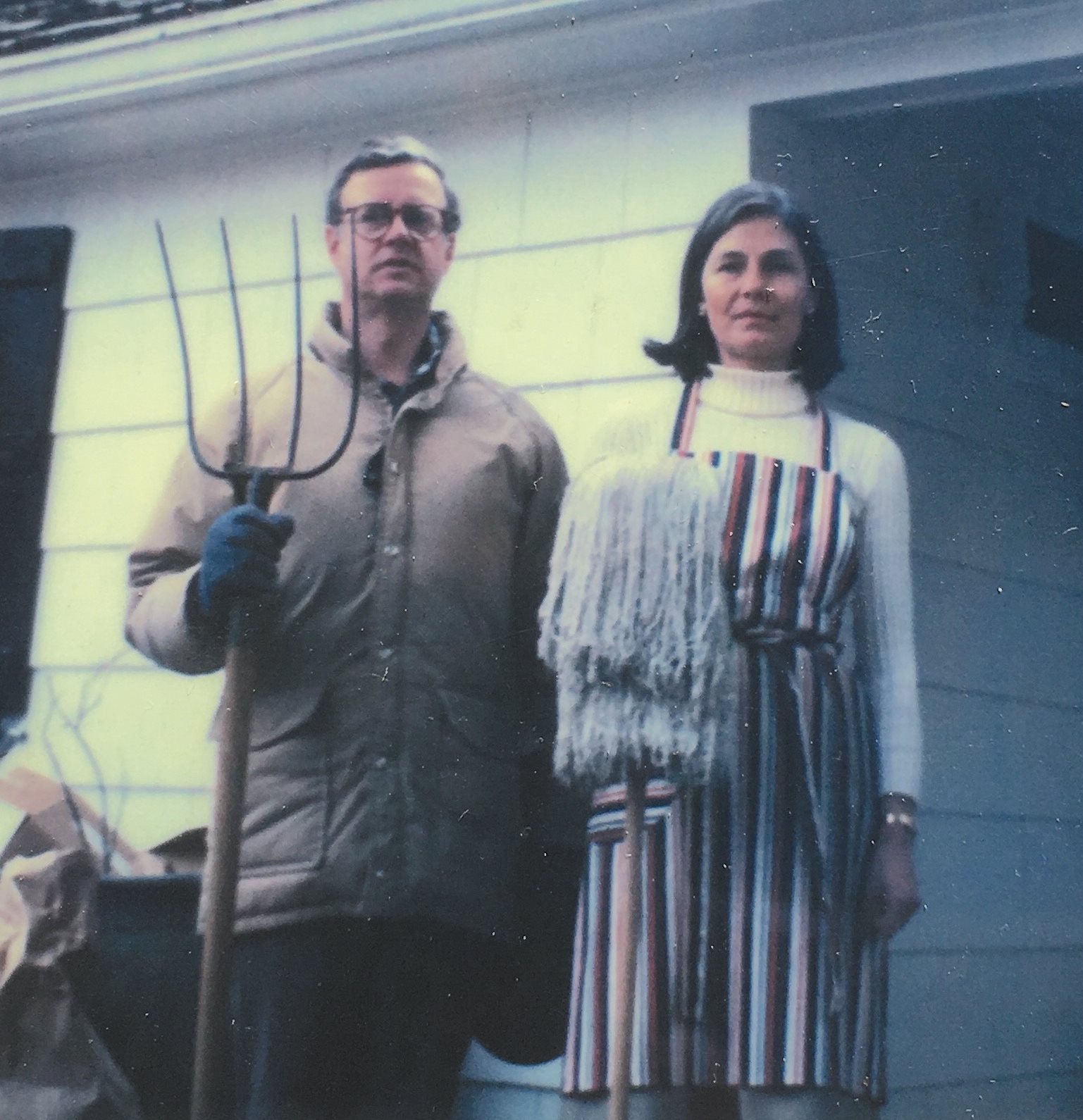 In 1960, Richard and Irene Gachot began renovating a 1761 Quaker farmhouse on Long Island. The hand-hewn beams and mantelpieces, together with curiosities like the musket balls they found embedded in walls, piqued their interest in early American folk art. Although the way had been paved by collectors such as Electra Havemeyer Webb (who lived just down the road), the Thaws, Abby Aldrich Rockefeller, Elie Nadelman, and Andy Warhol (with whom Irene had worked while in the art department at Doubleday), the Gachots found early Americana wonderfully underappreciated. It was an exciting period to collect, and along with their friends the jazz writer Whitney Balliett and his wife Nancy, and the antiques dealer James Abbe and his wife Fuffy, they made an adventure of finding the treasures hidden under their noses. In 1969, Abbe returned from a trip upstate with two portraits by Ammi Phillips. The Gachots bought the more pensive and evocative of the pair. Last January, that picture, Girl in a Red Dress with a Dog, set a record for American folk painting at Christie's. 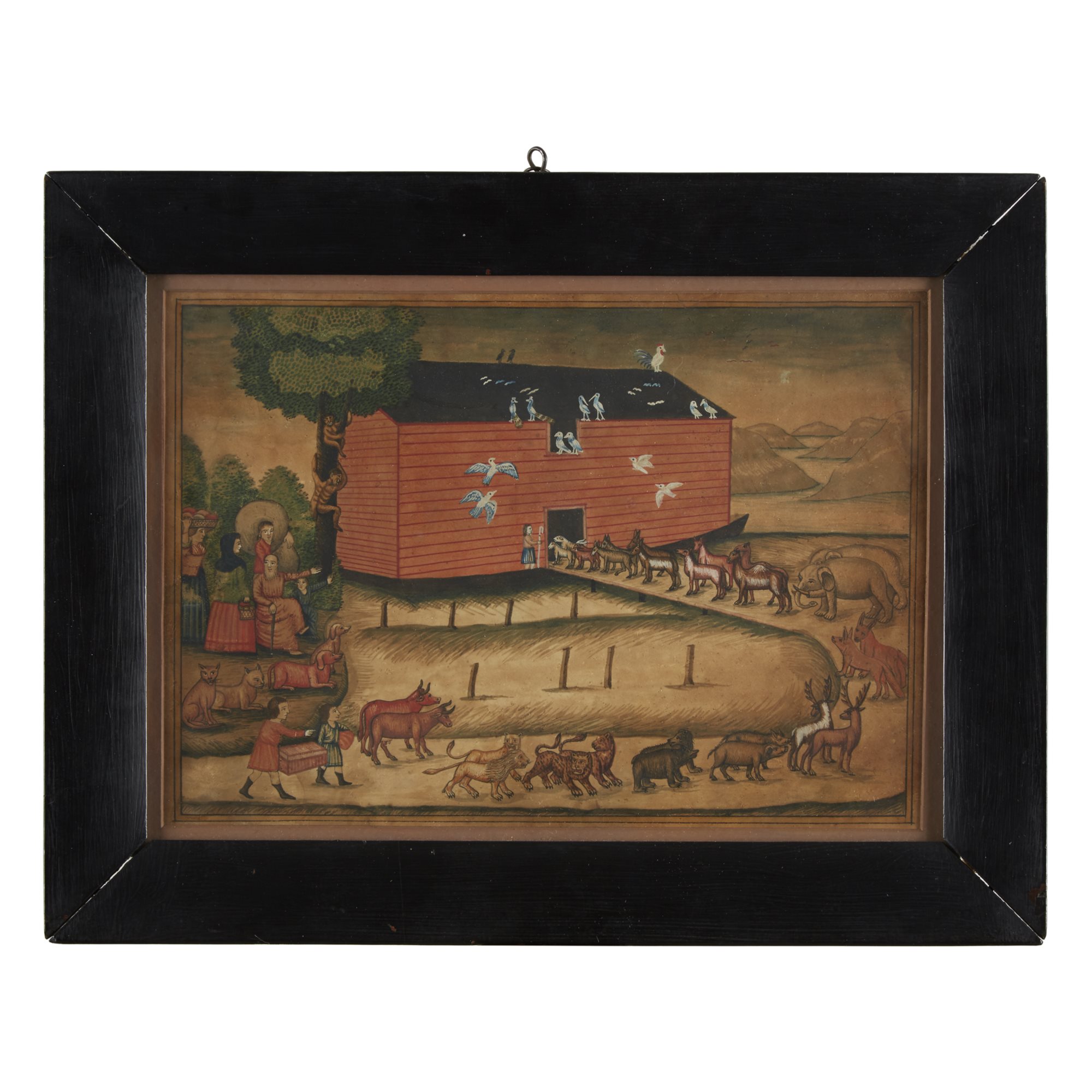 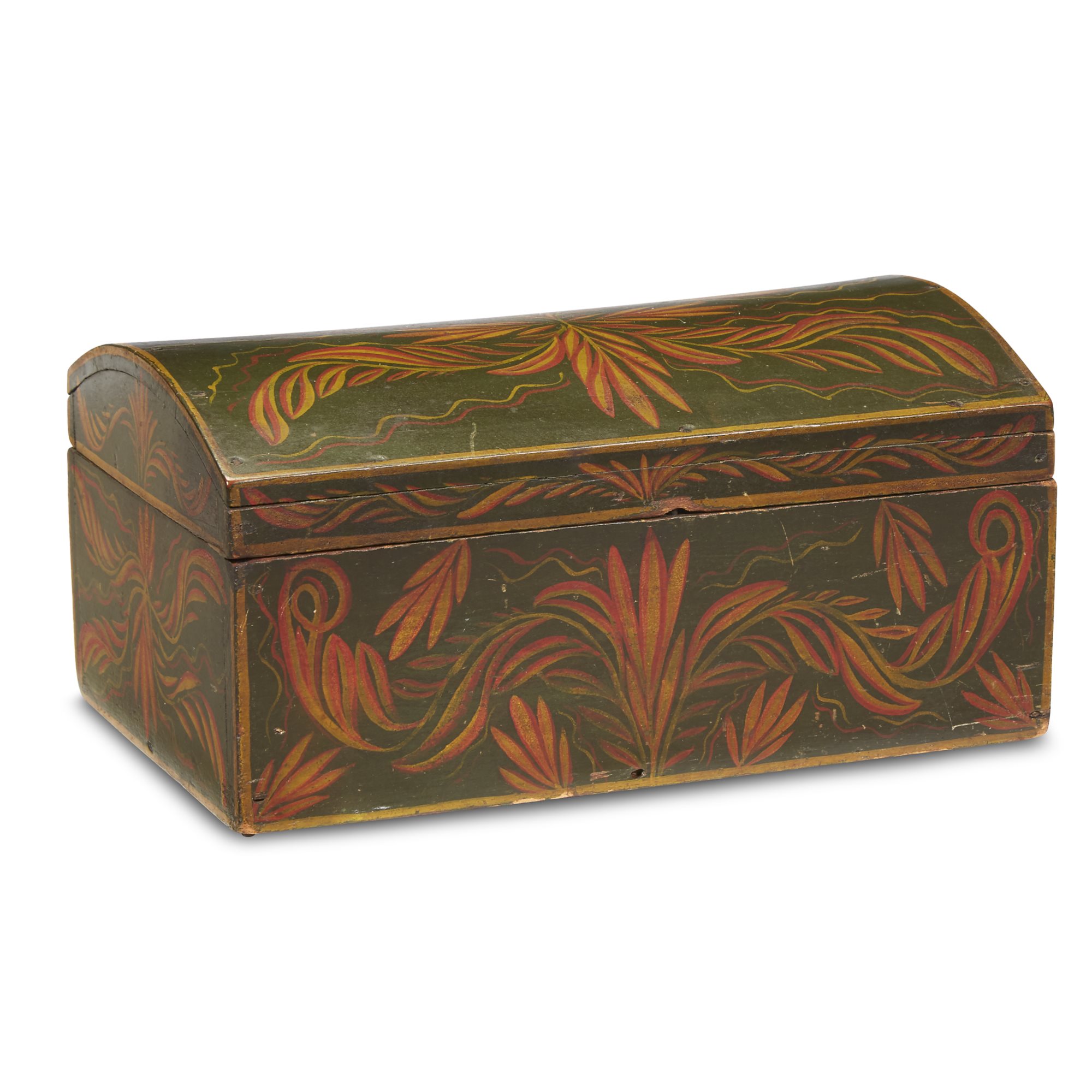 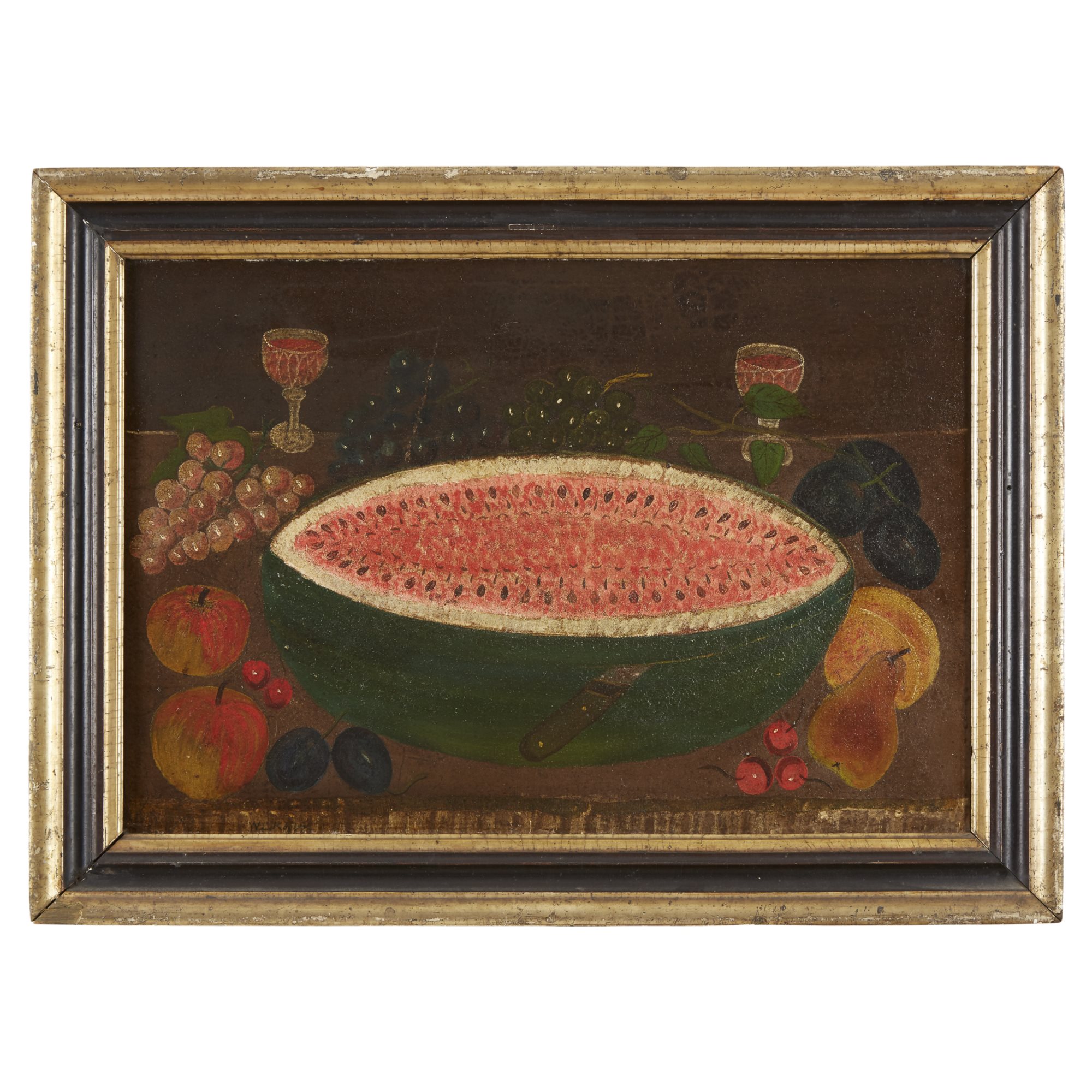 As collectors, the Gachots were drawn to the beauty of simple means but also to character-the sense of a story behind a piece. They eventually discovered that the musket balls in their home were from Hessian soldiers, garrisoned there during the Revolution, shooting stuffed parrots they'd nailed to the walls. Both artists, the Gachots populated those same walls with pieces chosen with a rare eye for visual charm and a sense of stories that remain untold.