CraftNOW unites the leading institutions and artists of Philadelphia 's craft community in a celebration of the city 's rich legacy, its internationally-recognized contemporary scene, and its important role as an incubator for arts based in wood, clay, fiber, metal and glass. CraftNOW highlights Philadelphia 's continuing role in defining the future of craft and making. 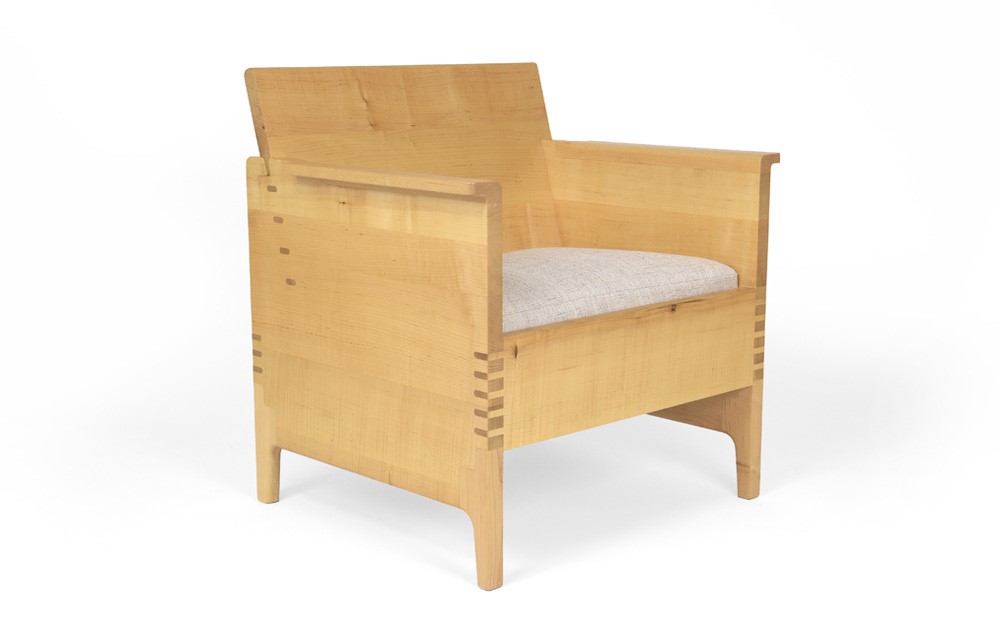 CraftNOW was launched in 2015 by a consortium of two dozen individuals, galleries, museums, universities, retailers, and civic organizations whose mission is to promote Philadelphia as a national center of craft and making.

Philadelphia as a Craft Capital

CraftNOW explores the theme "Craft Capital," celebrating Philadelphia's long history as an important center of fine craft in the United States. We work to raise the visibility of the current craft renaissance, showcase the discipline's economic impact, and help to push craft into the future through innovation.

The publication Craft Capital: Philadelphia's Cultures of Making edited by Glenn Adamson commemorates CraftNOW's fifth anniversary. Through a series of visual and written contributions by local writers and curators, the book explores the city's enduring qualities - a concentration of skilled makers, and an evolving relationship to its own history, and more. 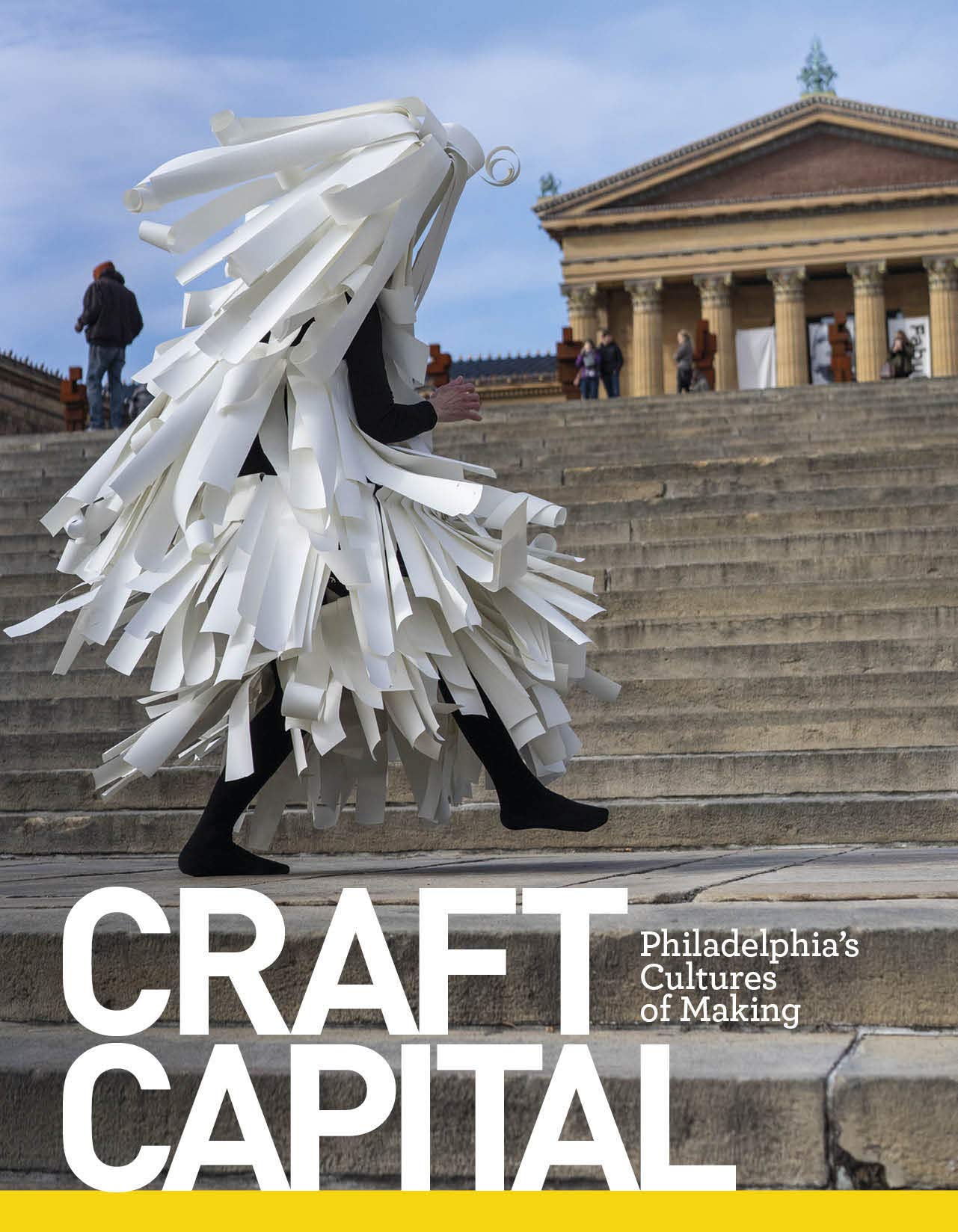 Fall Fundraiser at The Deacon

In celebration of our five-year anniversary, CraftNOW invited select artists to submit works responding to the theme of Philadelphia as a Craft Capital. The exhibition will be part of the auction and raffle only during CraftNOW's fundraising event. Artists include BDDW, Anna Boothe, Edgewood Made, fordforlano, Tyler Hays, Bob Ingram, Jack Larimore, Mi-Kyoung Lee, Roberta Massuch, Don Miller with Christopher Storb, Stacey Lee Webber, John Wind and more.

The fall event will take place at The Deacon, which was previously home to the First African Baptist Church and has been transformed into a unique boutique hotel and event space. CraftNOW invites you to discover the important history and handcrafted details of The Deacon, which include the original stained-glass windows along with other fine elements of the architecture. 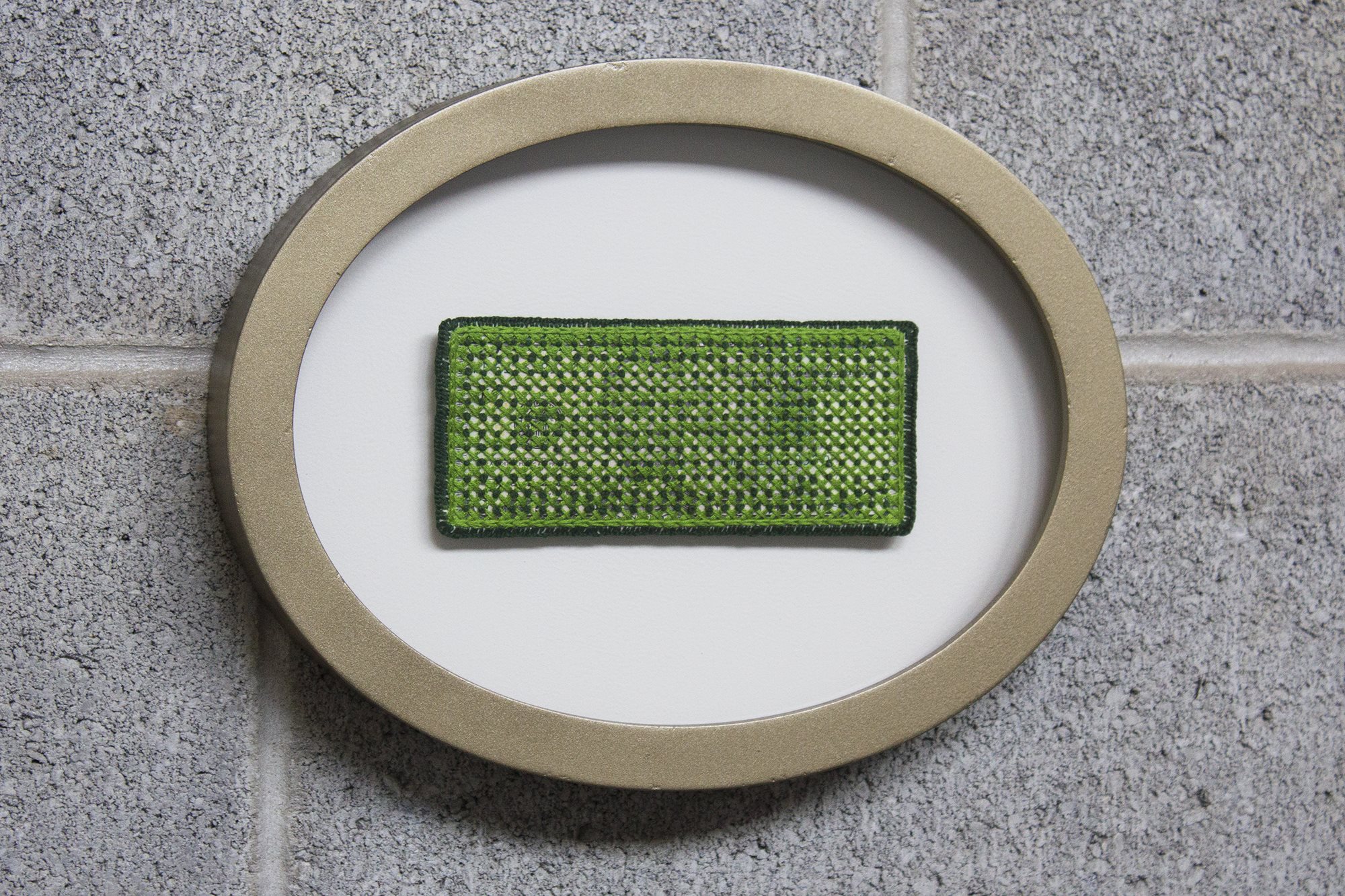 CraftNOW throughout the month of November will activate Philadelphia in conjunction with the Philadelphia Museum of Art Contemporary Craft Show. CraftNOW presents the theme Craft Capital to visitors as a means of discovering the resources throughout Philadelphia. 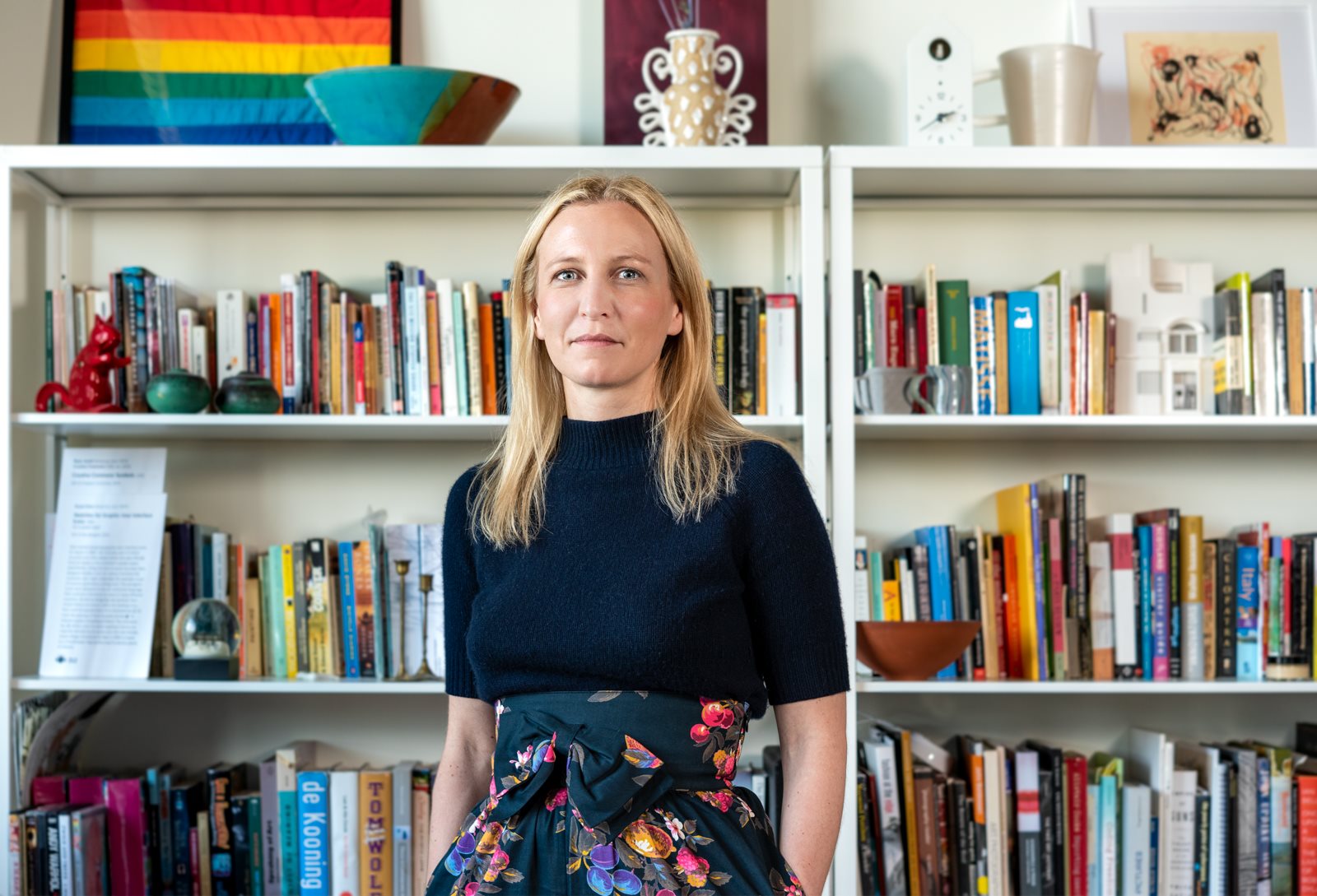 Tour Old City galleries from 5-8 p.m. before joining to celebrate with area curators and artists from 8-10 p.m. for the inaugural Craft Industry Night. Follow @CraftNOWPHL on Instagram for the location and more details.

This premier show and sale of contemporary craft held at the Pennsylvania Convention Center will include 195 of the finest and most dynamic craft artists in the United States, along with 26 guest artists from Israel.

The Annual Symposium at the Pennsylvania Academy of the Fine Arts Rhoden Arts Center will provide a platform for critical discourse in contemporary craft. The keynote Crafting a Moral Compass will be delivered by Michelle Millar Fisher.

Explore free, family-friendly and hands-on activities at the Kimmel Center, including works in clay, wood, textiles and more.

Discover glassworks at the WheatonArts and Cultural Center in Millville, N.J. Julie Courtney will conduct a curator's tour of Emanation in the Museum of American Glass, followed by a live demonstration and performance.

To view the full itinerary and for more information visit craftnowphila.org