The Devil is in the Detail: Samuel Yellin Ironwork

Like Edgar Brandt and Alberto and Diego Giacometti, Samuel Yellin is among the most celebrated decorative metalworkers of the 20th century.

Yellin was born in Russia in 1885 and gained a background in decorative ironwork as an apprentice to a local blacksmith there. In 1905 Yellin came to Philadelphia and enrolled at the Pennsylvania Museum School of Industrial Arts. By 1908 he was serving as an instructor at the School for a newly-minted class in wrought iron. Yellin opened his own studio in 1909 from which he began taking commissions for decorative ironwork from some of the most important families and architects of the day. Yellin employed over two hundred and fifty men at the height of the shop's production and by his death in 1940, had overseen the creation of decorative ironwork for over one thousand commissions, from gates to railings, sconces to fire screens. 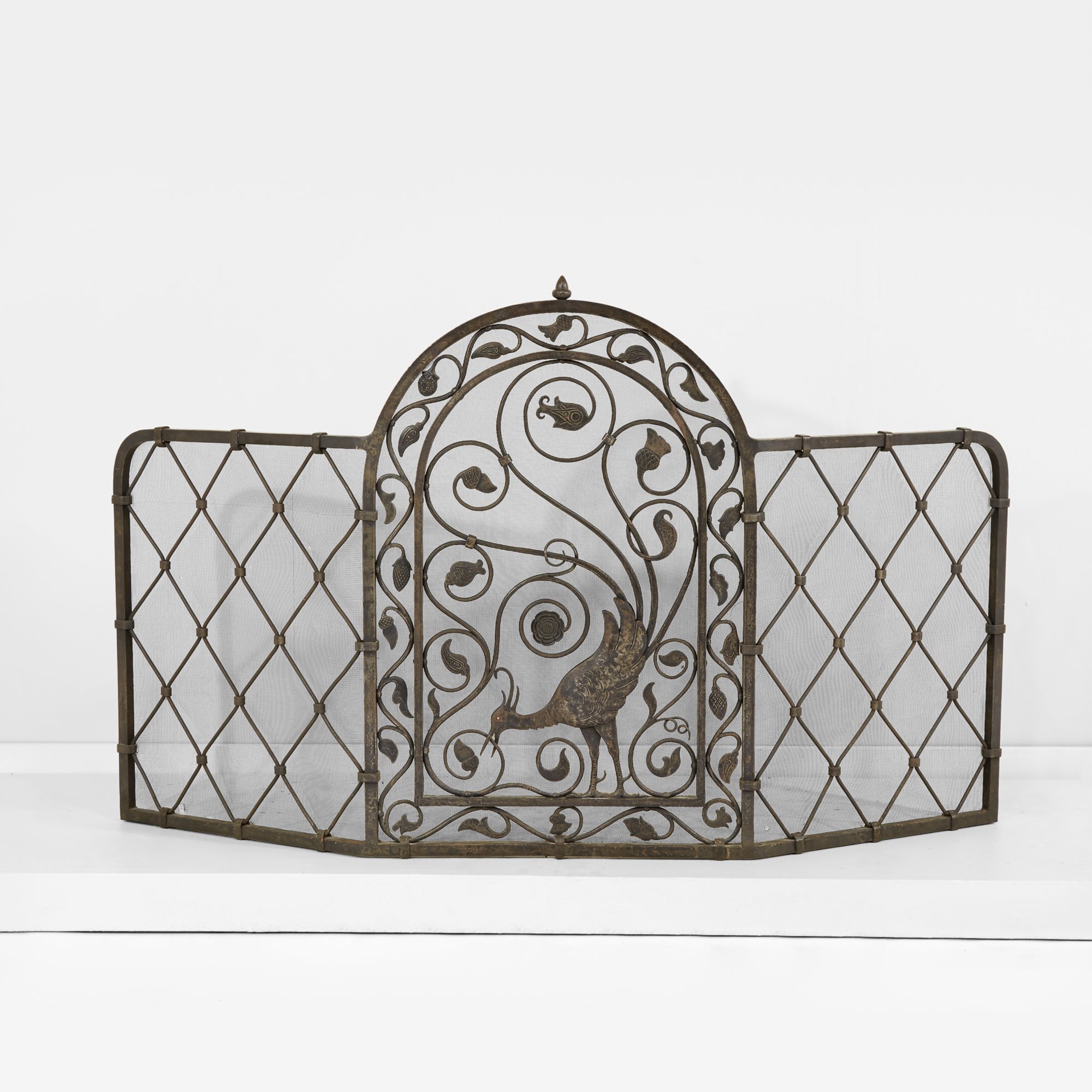 Among the architectural firms Yellin worked with, Mellor, Meigs & Howe of Philadelphia was among the largest and most important. Around 1926 the firm was commissioned by Abraham T. Malmed, the President of the Hy-Test Cement Company, to build a house in Philadelphia's growing Germantown neighborhood. 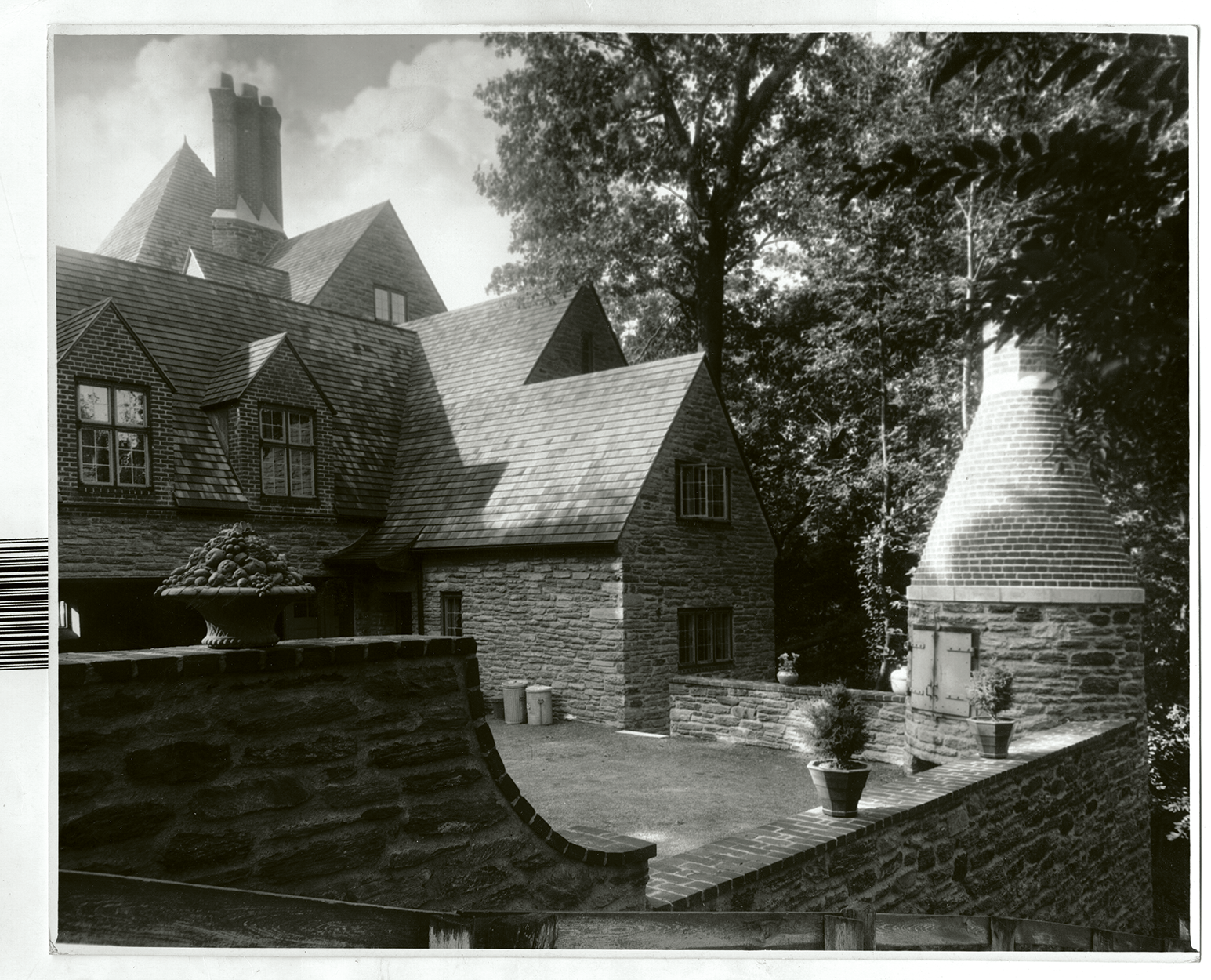 The architects and Malmed, a good friend of Yellin's were intimately familiar with his art and commissioned Yellin to produce lanterns, door latches, switch plates, sconces, lamps and other works in iron for the home. Yellin's close relationship with Abraham Malmed resulted in unusual and particularly noteworthy pieces, including two fire screens unlike any Yellin made before or since. Several of the free-standing ironwork was retained by members of Malmed's family when the Germantown residence was sold. They have since descended in the family and are coming to auction for the first time during our Important Design sale on June 10.