What’s the difference between these stones, and why does it matter?

Freeman’s November 22 Jewelry and Watches auction features a wide range of classic diamonds, from solitaire rings to stud earrings. But what’s the latest on how diamonds themselves are made? Freeman’s specialists clarify two different production processes. 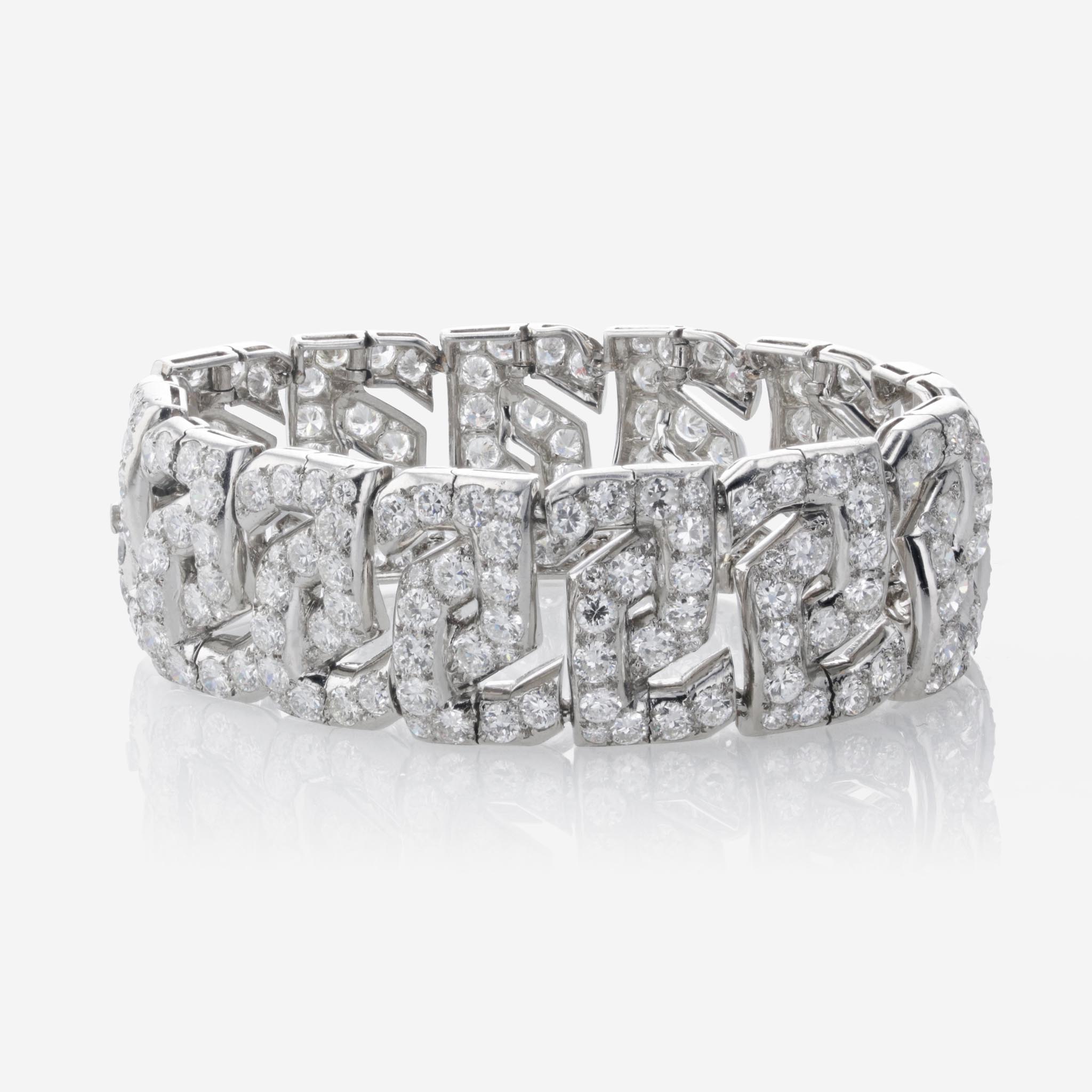 Lot 61 I A Diamond and Platinum Bracelet

Diamonds may be timeless, but as connoisseurs are aware, the diamond market can change yearly, seasonally, or in response to global conflict: current sanctions on Russia, for instance, continue to directly affect the amount of rough diamonds entering the market, thus making fresh-to-market goods harder to come by. But what about the way a diamond itself is made and mined? Here, Freeman’s Jewelry and Watches specialists weigh in on the differences between lab-grown and natural diamonds.

Natural diamonds thrive under pressure, and lots of it: they form about 100 miles below the Earth’s surface under tremendous amounts of pressure at high temperatures over millions of years. After being brought to the Earth’s surface through a specific type of volcanic eruption called a kimberlite eruption—which shatters the diamonds into smaller pieces—the crystals are mined, with the largest global output coming from Russia, a number of African countries, Canada, and Australia. 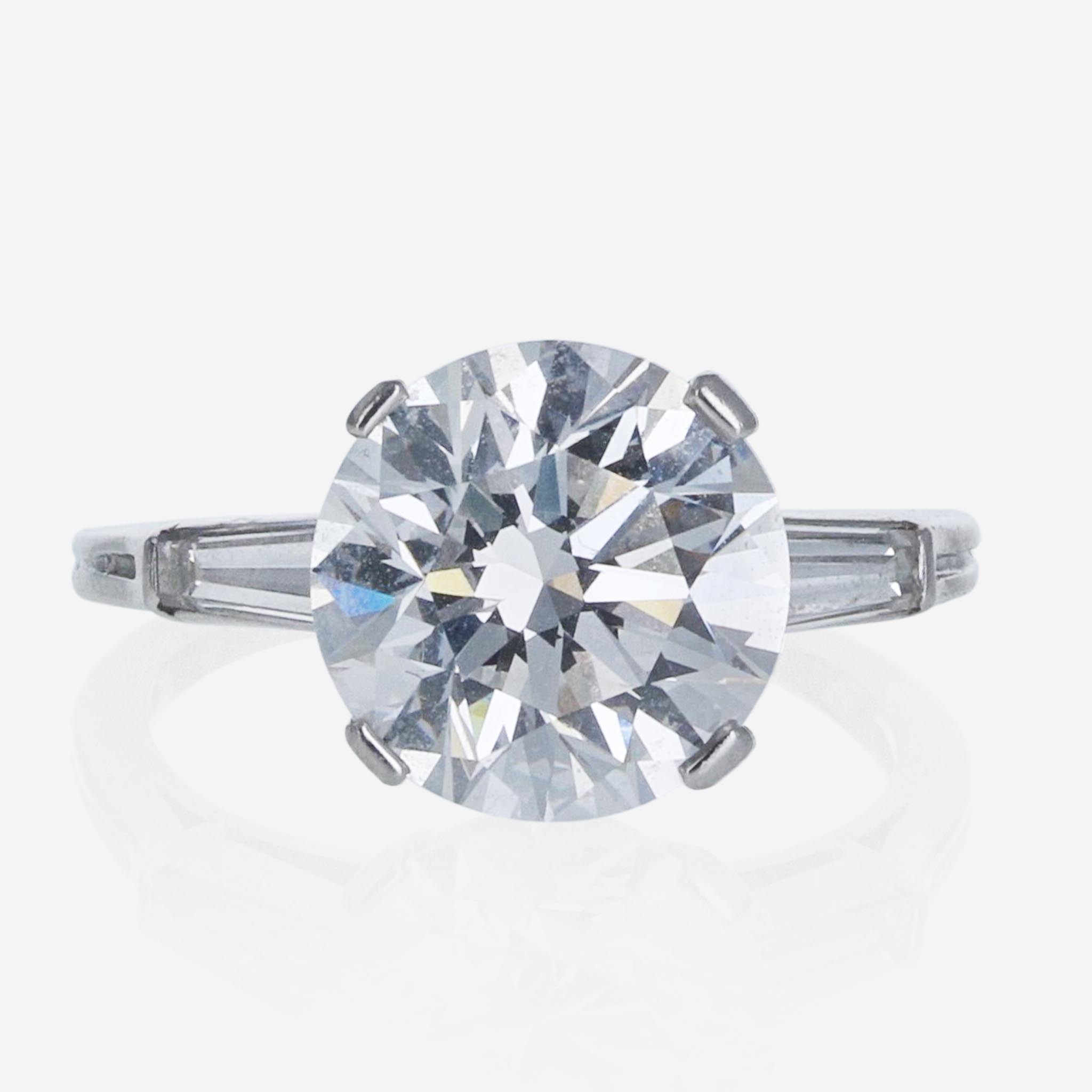 Lot 81 I A Tiffany & Co. Platinum and Diamond Ring

Though there is still a strong and active market for natural diamonds, the evolution of lab-grown diamonds has been making its mark in the trade. The practice of creating diamonds in a lab has actually been around since the mid-20th century, but the methods have improved so much in that time that today, there is no aesthetic difference between the two kinds of stones. While natural diamonds rely on the Earth’s processes, making lab-grown diamonds requires much less time, thanks to factories with a High Temperature/High Pressure (HTHP) process.

On a chemical and gemological level, there is no difference between a natural and a lab-grown diamond. The distinction between the two is primarily market-based: natural stones remain more expensive due to their rarity as one of Earth’s finite naturally occurring stones. Therefore, lab-grown diamonds offer a bigger bang for your buck; on the flip side, however, their lower value has the potential to flood the market, thus driving up the cost of the rarer, natural diamonds. 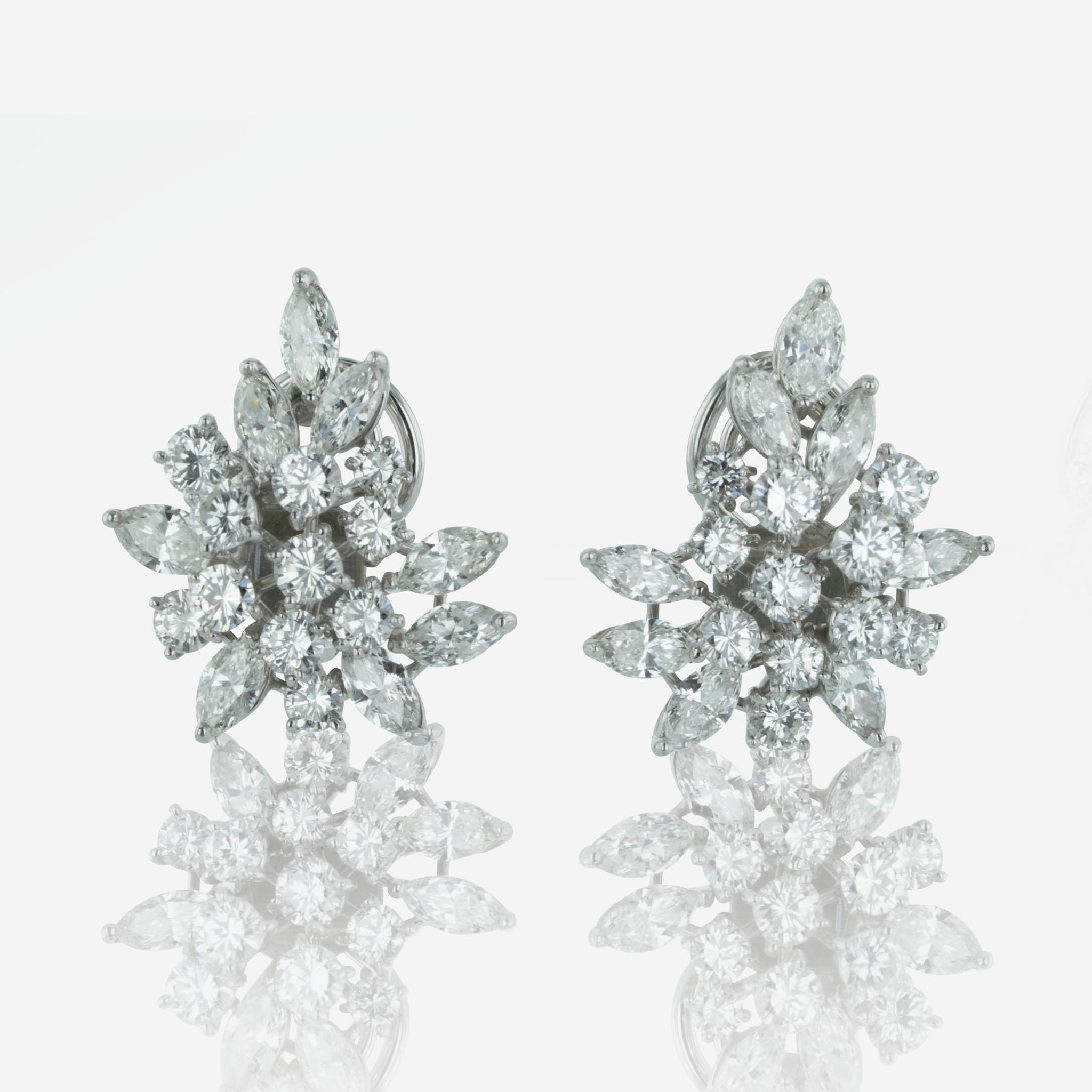 Lot 1 I A Pair of Platinum and Diamond Earrings

Due to their rarity and higher value, natural diamonds remain a more sound investment than the alternative. Lab-grown diamonds are less fruitful investments, since they’re not widely accepted for trade-in value. And though the growing industry claims to present an ethical solution to the harmful ecological effects of diamond mining, this claim may be unfounded, since many companies are not forthcoming about how their factories are powered. Unless they use sustainable energy, the factories will still have a significant carbon footprint, due to the high energy demands of creating lab-grown diamonds. 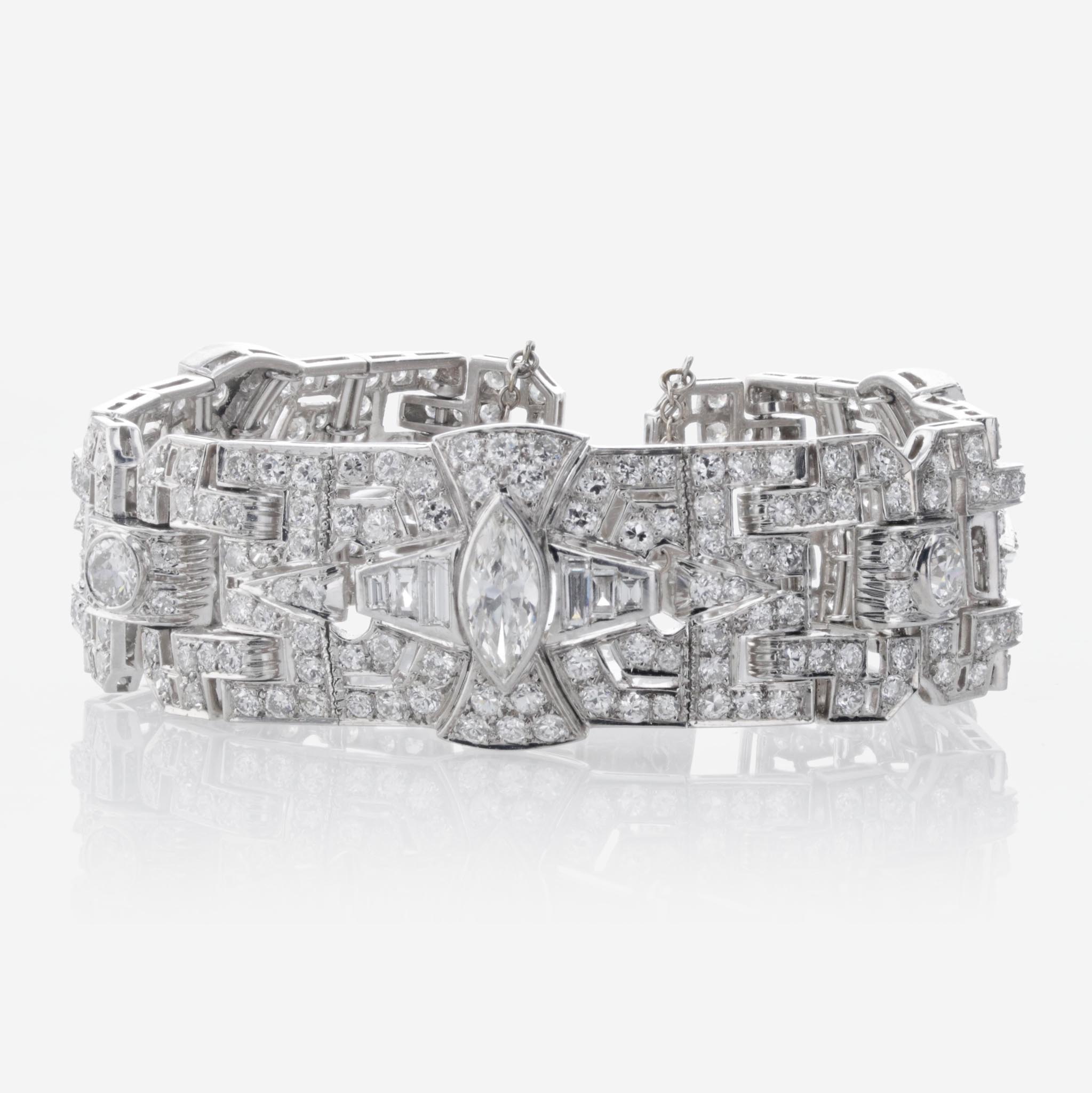 Lot 49 I A Diamond and Platinum Bracelet

Overall, the diamond market is still highly active and continues to grow. Buying at auction remains the best way to maintain and increase a diamond’s value, and a viable way of noticeably reducing your own personal carbon footprint. Freeman’s is pleased to offer an array of diamonds in our November 22 Jewelry and Watches auction, including impressive solitaire rings, eternity bands, Art Deco bracelets, rivière necklaces, and stud earrings.

View the rest of our November 22 Jewelry and Watches auction.

Have something similar?
Get in touch with our Jewelry and Watches department
to request a complimentary auction estimate.