Five Modern & Contemporary Portraits to Add to Your Collection

On offer at Freeman's May 11 Modern and Contemporary Art auction: portraits in pencil, paint, and photography. 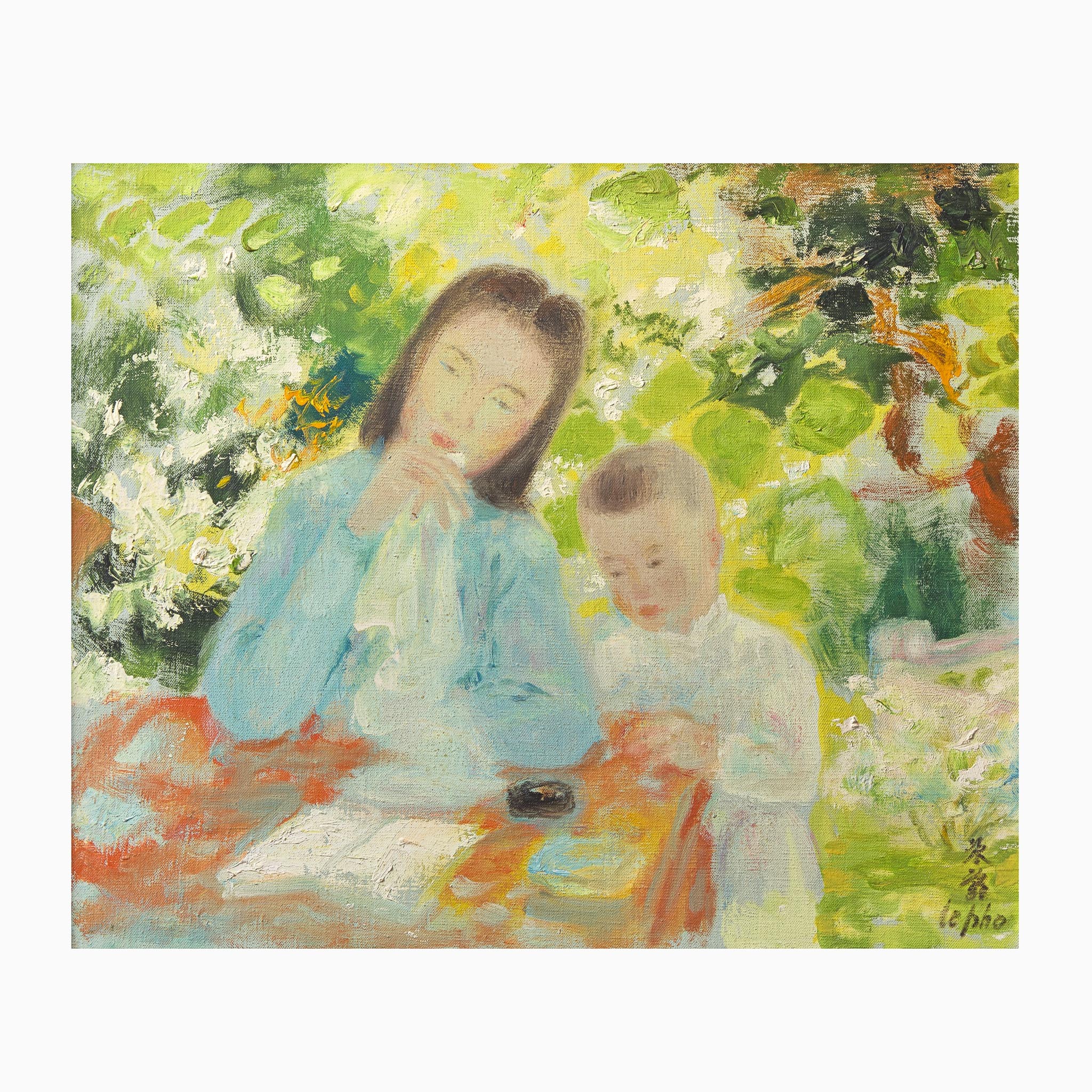 The Vietnamese painter Lê Phổ was born in Hanoi at the beginning of the twentieth century, but ended up spending most of his adult life in Paris, where he was deeply influenced by the Impressionism and Surrealism of the day. Marrying these techniques with traditional Chinese painting and Vietnamese history, Lê Phổ brought a romanticism to everyday life. La Lecture (Lot 57; estimate: $40,000-60,000) captures two of the artist’s favored subjects—the natural world, specifically flowers, and women with their children—in one canvas. 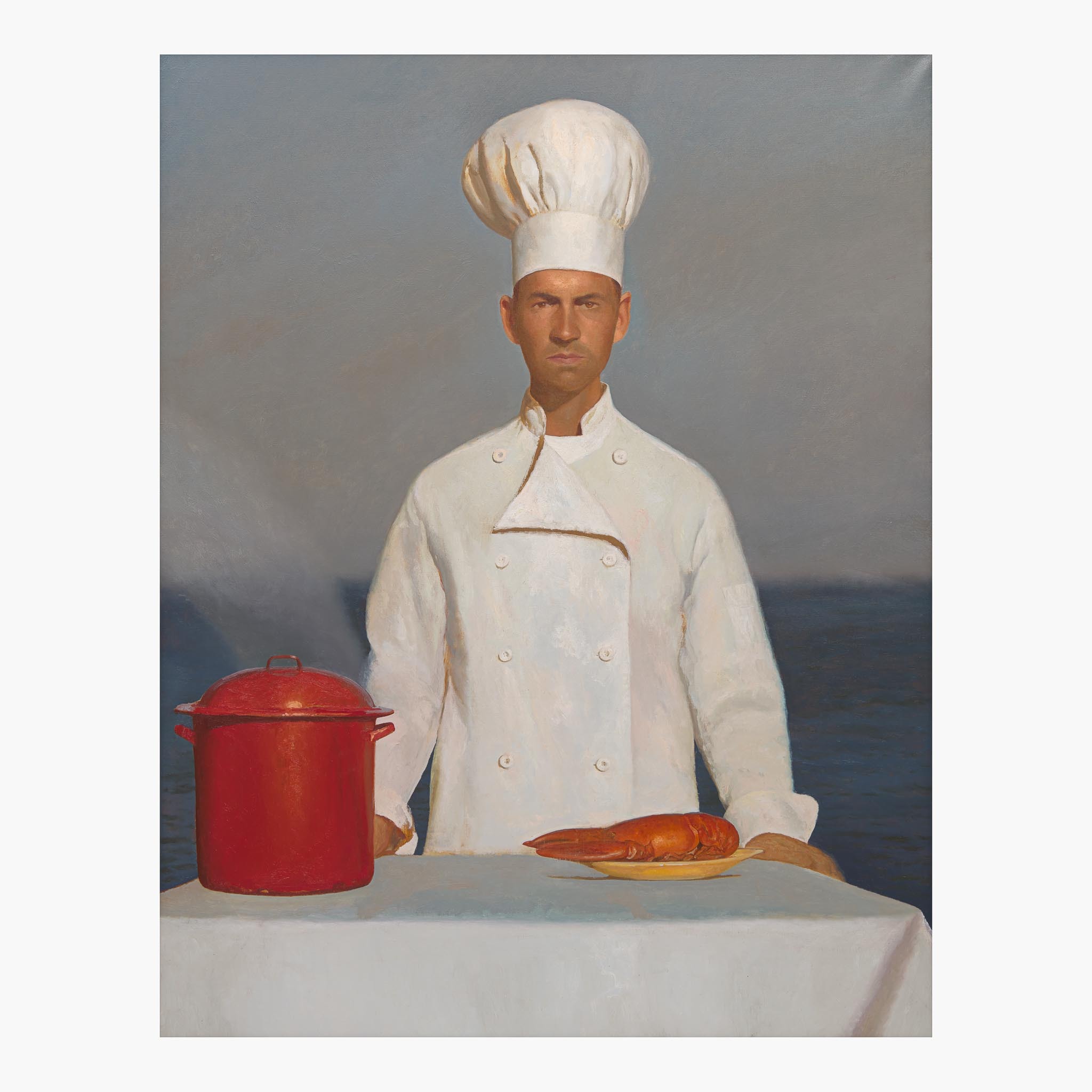 An American Realist painter with roots in Philadelphia—he studied at the University of the Arts, the Pennsylvania Academy of the Fine Arts, and the University of Pennsylvania—Bo Bartlett counts Edward Hopper, Thomas Eakins, and Andrew Wyeth as influences. Fittingly, his striking portrait The Chef (Lot 24; estimate: $30,000-50,000) comes to Freeman’s from an important Pennsylvania private collection. The Chef, characteristic of Bartlett’s precise use of color and line, and his subjects’ piercing gazes, also nods to the artist’s current residence along the coastline of Maine.

Perhaps no other artwork in Freeman’s May 11 Modern and Contemporary Art auction is as instantly recognizable as Steve McCurry’s Afghan Girl (Sharbat Gula) (Lot 64; estimate: $12,000-18,000). The 1984 portrait graced the cover of National Geographic the year after it was taken, and in the years that followed—particularly post-9/11 and the onset of the War in Afghanistan—came to symbolize Afghanistan and refugee crises across the Middle East. Drawing comparisons to the Mona Lisa, Afghan Girl is but one photograph in McCurry’s body of work stemming from decades as a photographer and photojournalist. 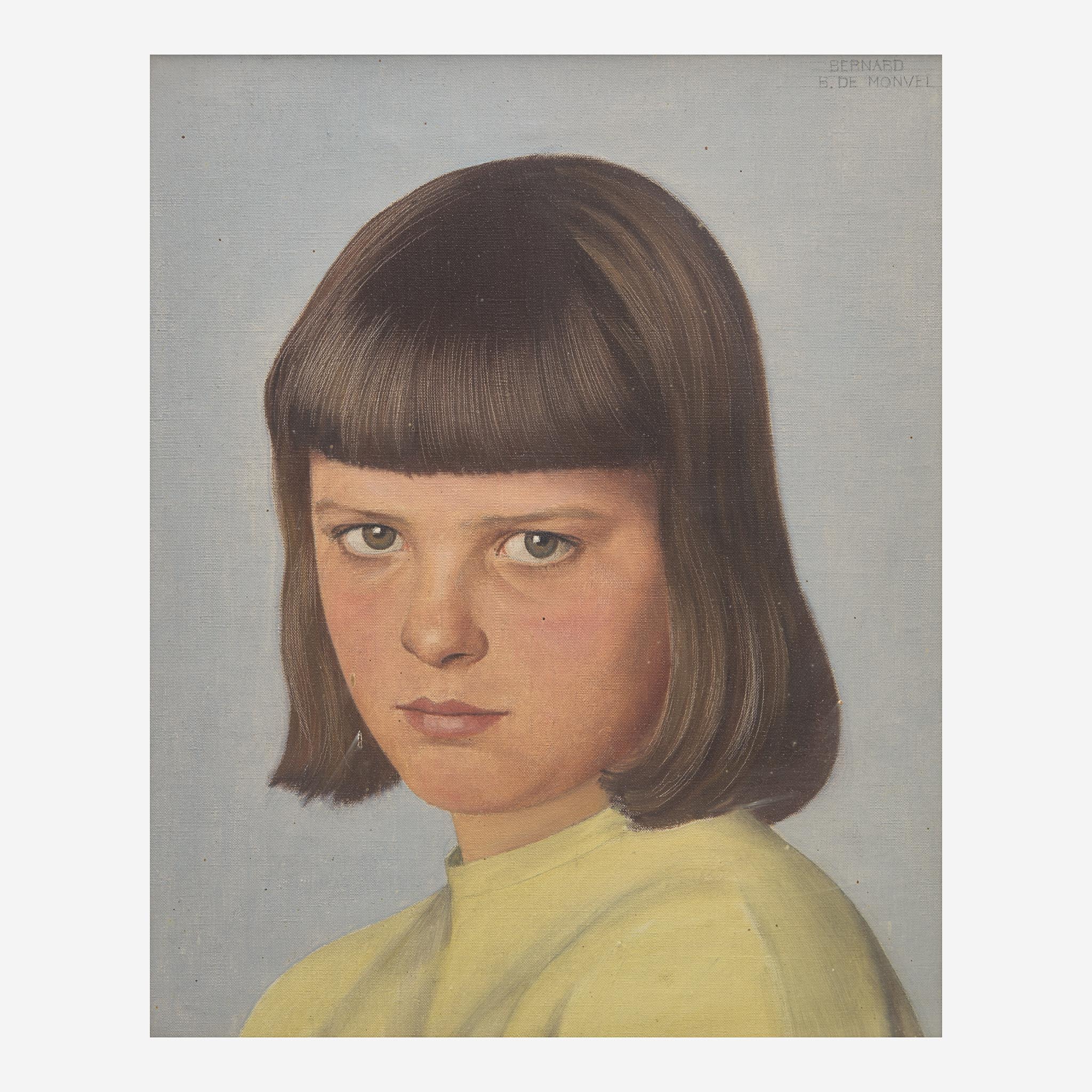 The subject of Bernard Boutet de Monvel’s Portrait of a Young Girl (Lot 26; estimate: $6,000-10,000) stares directly out at the viewer, eliciting a sense of being seen by her just as much as gazing upon her oneself. With an expression that could be equal parts disdain, boredom, anger, or apathy, the young girl is rendered in Boutet de Monvel’s signature careful brushwork against a flat background, allowing her to emerge into almost three-dimensional foregrounding. A French artist across multiple mediums, Boutet de Monvel began to exhibit his portraits in Paris at the beginning of the twentieth century, later traveling and working extensively in the United States. 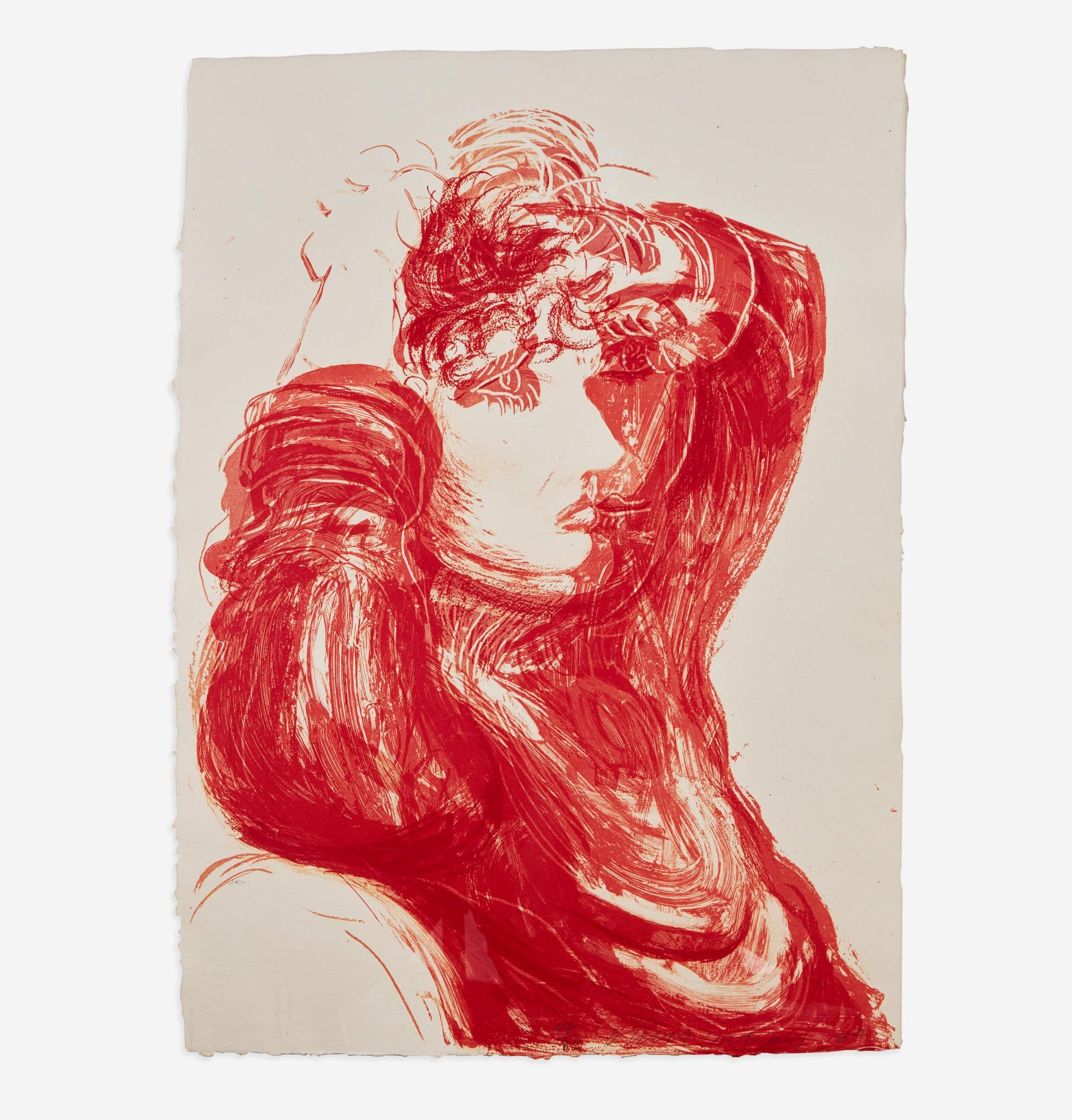 Over the course of his monumental, decades-long career, David Hockney has painted and drawn hundreds of portraits of Celia Birtwell. A celebrated textile and fashion designer in her own right, Birtwell is one of Hockney’s most enduring and recognizable muses, bringing bold prints and a sense of comfortable familiarity to Hockney’s oeuvre. Red Celia (Lot 60; estimate: $20,000-30,000), a 1985 pencil drawing, offers a different view of Birtwell. The portrait is an intimate rendering of Hockney’s muse in red, hands clasped behind her head—a highly gestural and energetic complement to Hockney’s signature clean, studied lines.

View the rest of our May 11 Modern and Contemporary Art auction.